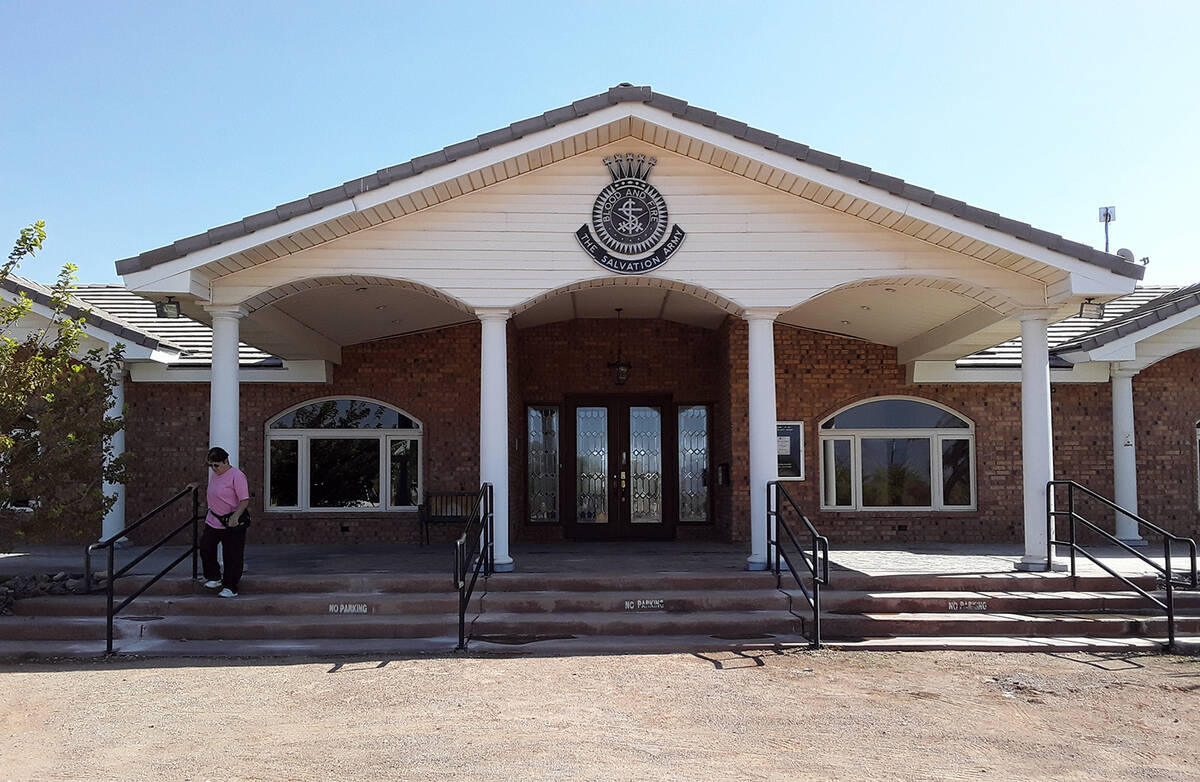 Longtime Pastor Jon Watt, who also serves as the director of Social Services, said the items were stored inside a cargo trailer at the Buol Road location.

“We had locks on it and we even had a lock on the hitch so they had to cut locks in order to pull it out of here,” he said. “We had Christmas toys that we collected over the past so we can do our Christmas toy store, but we’re not going to do that this year, which has always been a supplement to the Angel Tree program. It was about $1,500 worth of decorations and about $500 worth of toys.”

Watt also noted that the thieves even made off with the signage and kettles for the annual Christmas bell-ringing campaign.

“They didn’t know what they were getting when they stole it,” he said. “They stole the whole cargo trailer, so they must have brought a truck in or something that had a hitch and towed it away at night. We made a report to the sheriff’s office but it’s hard for them to find anything like that. They either got it towed into somebody’s backyard or they dismantled it and got in and found what they had. It would be interesting to know what they did with everything they found in there.”

Despite the theft, Watt said he and his staff are undeterred in bringing holiday joy to those in need.

“It’s very frustrating because we are here doing things for the community,” he said. “These thieves are not hurting me and they’re not hurting the Salvation Army. They’re hurting Pahrump. This community has always been so generous, and we know they will come together to brighten the holidays for those less fortunate.”

Individuals, families, businesses, clubs, and organizations, Watt noted, are invited to sponsor individual Angel Tree tags or hold a toy drive for gifts for boys and girls up to age 12.

For the tweens, suggested gifts to donate are $20 gift cards for Target or Walmart.

The Angel Tree campaign is poised to provide gifts for nearly 1,200 children throughout Pahrump and surrounding communities this holiday season, along with food assistance for families.

Angel Tree tags can be found at area businesses in Pahrump and surrounding communities.

Watt noted that the tags will be available for shoppers beginning around Nov. 26.

“Angel Tree tags should include the first name of a child, the child’s age and gender, clothing size, some suggested toys or low-cost items the child would like,” he said. “Though shoppers should not feel obligated to buy everything listed on the tag, the average donor spends $25 to $40 on an Angel Tree tag, which is a small price to pay to bring happiness to a child. After collecting the purchased toys, volunteers are being sought to assist with toy setup and distribution to families. This will be an appointment-based, contactless distribution.”