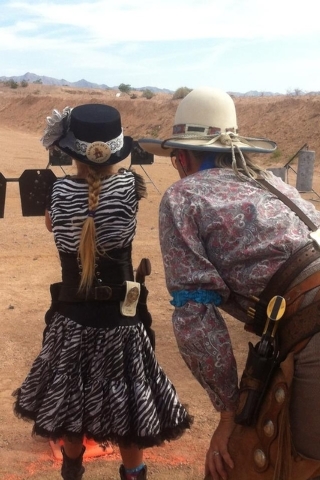 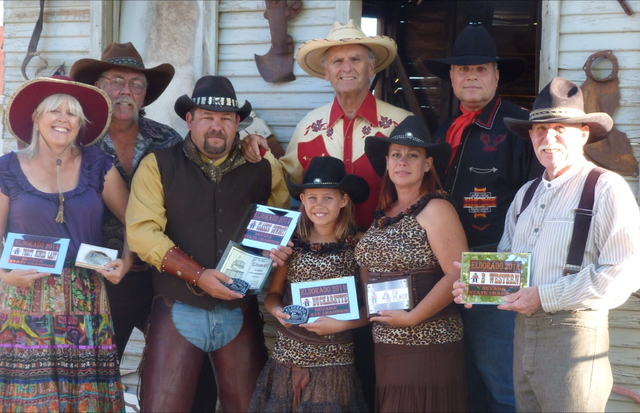 The Lone Wolf Shooting Range will close Sept. 30 due to safety reasons related to ricochets.

In a letter to their patrons, the owners, Larry and Debra Strickland, said the range was closing due to people not following the rules.

“The rules of the range have been repeatedly broken making it extremely difficult to continue operations,” the letter said. “We realize that not everyone was breaking the rules, but we do not have the manpower or desire to police the range at the level that would be mandatory to continue. It has been our pleasure to have served this community by having this facility for your enjoyment.”

“Ray Wulfenstein of Wulfenstein Construction and owner of the property, came to us and said, ‘I had to shut down my gravel pit twice because I got ricochets.’ People are not setting up their targets correctly, causing me all kinds of grief,” Debra Strickland said. “This is a shame because we have been here for 10 years. And we are just going to have to shut it down.”

Shooting has already been restricted during the week when the gravel pit is in operation. Prior to the announcement, the range was open daily.

According to the Stricklands, the range hours will now be limited “to during daylight hours, dawn to dusk and only on weekends.” The closure limits Pahrump to only one range in the valley.

“I would like to find another facility,” Debra Strickland said. “The problem is we can’t be near people. It has to be in a heavy industrial area and not light industrial. For the future of Pahrump it has to be in the right location. I spent a lot of money building that range. To turn around and just give up all that. We have to own it. I am not sure what we are going to do.”

Some of the members were not only shocked by the closure, but were angry. Peter Davis, a long-time shooter and new member of the range, was one of those members.

“She just sold us our membership, probably knowing that it was going to close and knowing they were changing the hours to weekend days only,” said Davis, who wants to work at getting a new site for a range.

Bill Morris, a retired resident and long-time shooter was surprised.

“I was not aware of the closure,” Morris said. “It’s sad. I don’t see how they had any problems with ricochets coming out of the pit.”

The 75-year-old Morris said he has been shooting for 60 years and would like to see Pahrump develop a professionally run range.

Michael Gray, a cowboy action shooter and one of the 300 members of Lone Wolf, was frustrated and disappointed with the closure.

“I hope somebody in Pahrump does something to get another site,” Gray said. “Boulder City and Clark County all have ranges. Even Beatty has a range.”

With the Lone Wolf range set for closure, this would leave the Bell Vista shooting range site as the only spot besides the desert to shoot. Bell Vista range is located three miles out of town off on Bell Vista Road on the way to Death Valley and it is on Bureau of Land Management land. It is an informal range that the BLM has had some problems with in the past. The main problems are the large amounts of trash generated by the shooters.

Kirsten Cannon, spokesperson for the BLM said there are no plans to close this site.

“The Bell Vista area has historically been, and continues to be, used for open target shooting and there is no proposal that I’m aware of to put it off limits to shooting,” Cannon said.

She said the land has been requested for disposal by Nye County, the Pahrump Town Board, and the Pahrump Public Lands Advisory Board in order to establish an organized shooting park. The BLM has complained of too many people leaving their trash on the site and having a dumpster out there would help.

“As a result of the numerous requests for disposal and the significant resource damage to the land due to decades of concentrated shooting, the Bell Vista area land is proposed for disposal in the Draft Resource Management Plan (RMP), that is currently available for public comment,” Cannon said.

The bottom line is that the BLM has no problem with the land being used as a shooting range and the BLM can close the range, but it would take some effort. She said closures are generally accomplished through the land use planning process.