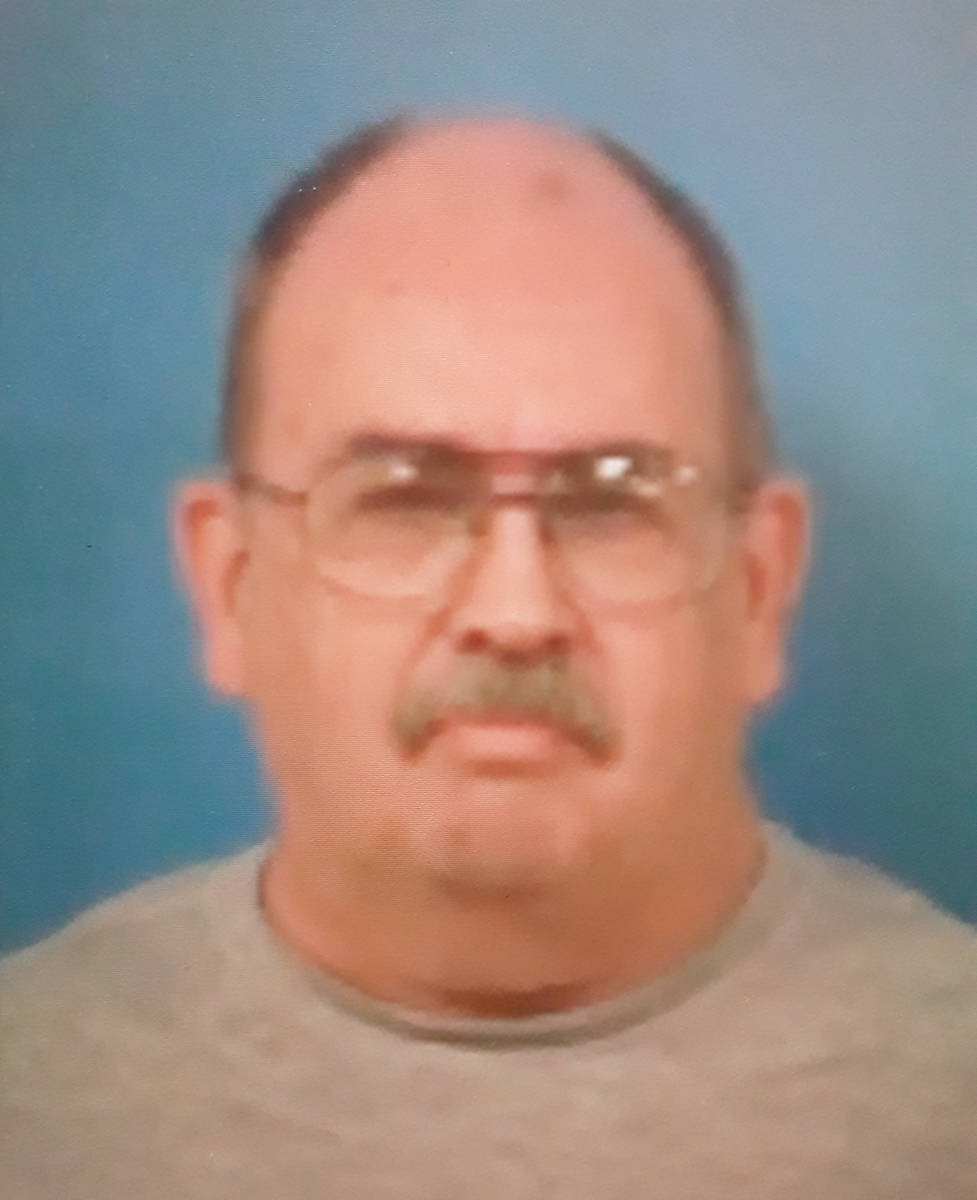 When a Pahrump resident could not get logged on to his home computer, he decided to make a phone call to Valley Electric Association at approximately 9 p.m., on Tuesday, March 24.

During that call, according to the Nye County Sheriff’s Office Lt. Adam Tippetts, a man, identified as Ernest Peterson, 62, was so angry that he allegedly threatened to bomb the place.

“VEA management stated that the suspect left a voice mail stating that he was going to blow up the building,” Tippetts said via a video news release. “Deputies interviewed Peterson at his residence, and he stated that he left the voice mail because he was upset that his internet was not working.”

Tippetts went on to say that following the interview, Peterson was subsequently arrested and booked into the Nye County Detention Center. Peterson was arrested on suspicion of communicating a bomb threat.