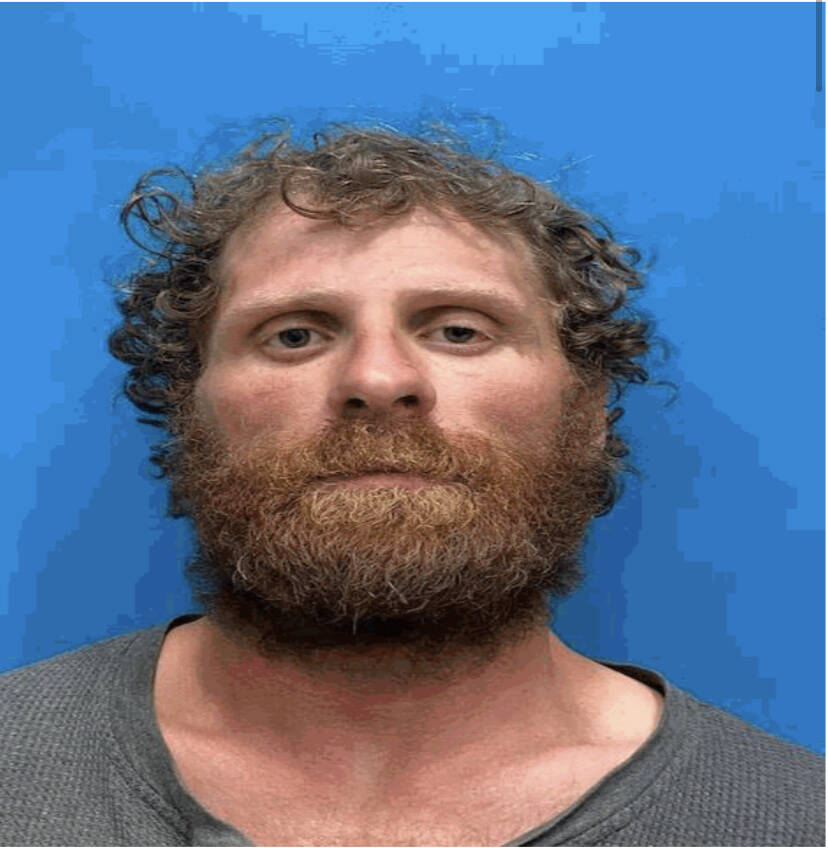 A Pahrump man is facing attempted murder along with additional charges following a shooting at a local homeless camp.

Nye County Sheriff’s Office deputies responded to a report of a weapons offense in the area of the Best Western Motel at 1101 South Highway 160, at approximately 2 p.m. on Sept. 18.

The reporting party told 911 dispatchers that somebody was shooting at him and also provided a description of a male wearing a checkered long-sleeved shirt and a hat, according to a sheriff’s office report.

At approximately 2:09 p.m. deputies located a man matching the description near Pahrump Valley Auto Plaza at 2060 East Mt. Charleston Park Ave., according to deputy Daniel Fischer, who reported that the man had a gun in his left hand.

“I arrived on scene at the Pahrump Valley Auto Plaza where I observed a male detained on the sidewalk, and near him, I observed a black pistol with a round in the chamber and the hammer in the cocked position that would indicate that it was fired and cycled through the action,” Fischer’s report stated. “Two pistol magazines, a knife and a backpack were also secured. The male was identified as Brandon Perry.”

At approximately 2:12 p.m. another man arrived on scene and said he was the one who called 911 to report the shooting, according to the report. The man was reportedly able to identify the suspect detained as his shooter.

“The reporting party described standing in the doorway of his RV located in the homeless camp just northeast of Pahrump Valley Auto Plaza and within the view of where Perry was located,” Fischer’s report noted. “The reporting party stated he heard something hit his RV and when he turned around he observed Perry standing approximately 20 yards away from him, lowering a handgun.”

Additionally, the reporting party stated that Perry said something to him, but he could not understand what was said because of his bad hearing.

The report went on to state that Perry began to walk away, but stopped and again pointed the gun at the reporting party before continuing westbound toward the Pahrump Valley Auto Plaza.

Having waived his Miranda rights, Fischer’s report stated that Perry shot at the man who he believed had kidnapped his girlfriend and then advised deputies that the man had previously threatened to kill him, and wanted to kill him first.

As Perry was being taken into custody, a search revealed a single pistol and his right back pocket and a broken glass pipe that was identified by Perry as a pipe he used to ingest methamphetamine.

“Perry, while exhibiting signs and symptoms of methamphetamine use, advised that he had ingested methamphetamine earlier in the morning,” according to the report. “Perry exhibited erratic behavior, erratic speech, and had what appeared to be bruxism (a medical condition that causes some to grind or clench their teeth). I relocated to the initial scene in the homeless camp and I observed what appeared to be a single bullet hole in his RV.”

Following the initial investigation, Perry was arrested and transported to the Nye County Detention Center.

He faces an attempted murder charge, assault with a deadly weapon and being under the influence of a controlled substance.