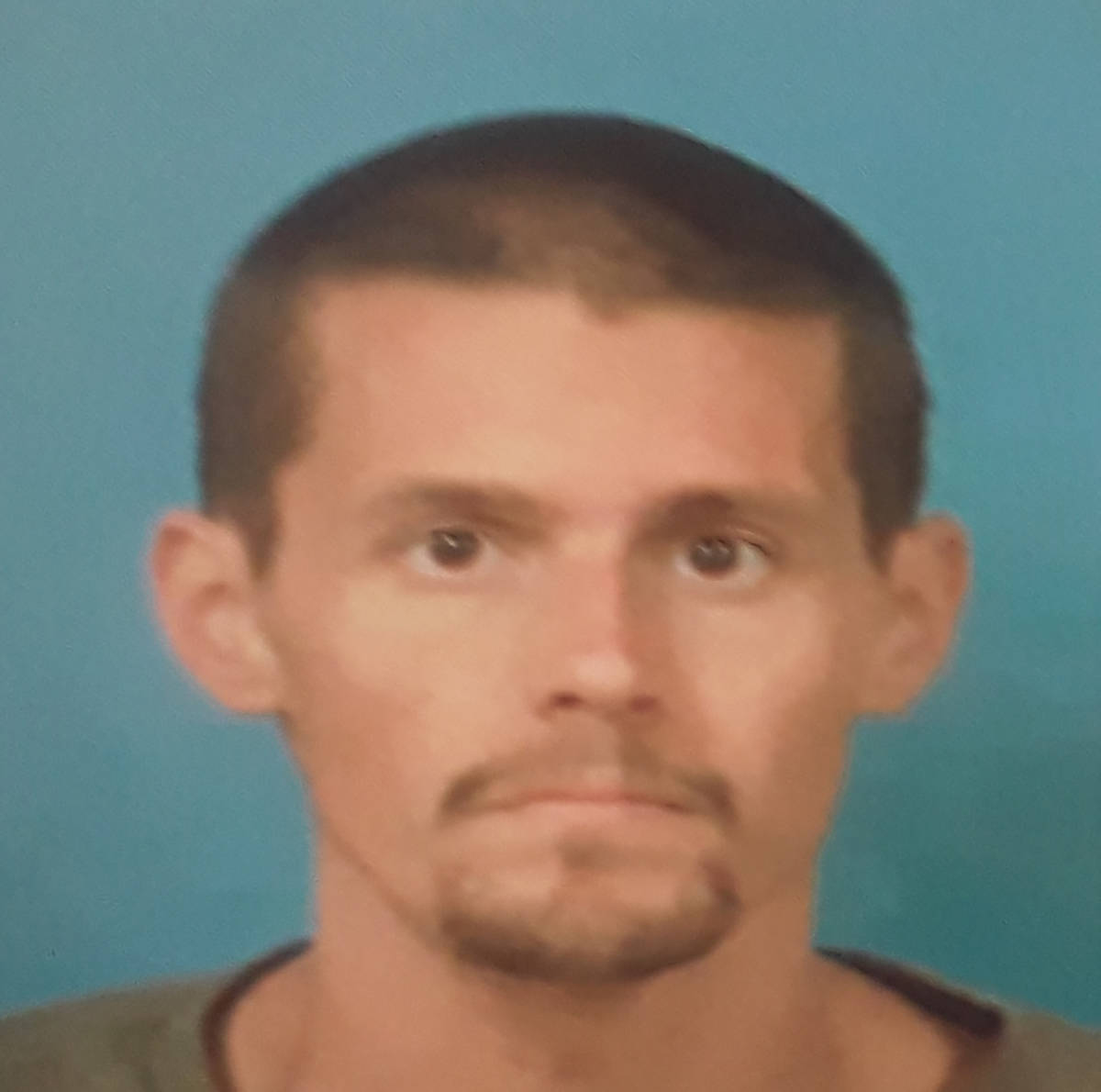 A Pahrump man claiming that “voices in his head” told him to burn down his home, did just that earlier this month, according to the Nye County Sheriff’s Office.

As stated in an arrest document, Deputy Xavier Gideon was dispatched to check on the welfare of the man, identified as Anthony Arthur, just before 10:30 a.m. Sept. 9.

The incident, according to the report, occurred the night prior.

“While talking to Anthony, he advised me that he smoked meth the night prior and began hearing voices in his head, telling him to burn his trailer down. Anthony advised me that after agreeing with the voices, he lit a cigarette, threw it on the ground of the trailer, and ran away before first responders arrived. Anthony stated that he was now sad because he is now homeless and all of his belongings were burned.”

The report went on to state that Arthur was in violation of Nevada Revised Statute 205.010, for willfully and maliciously setting fire to his mobile home.

As such, Arthur was placed under arrest for suspicion of first degree arson and transported to the Nye County Detention Center. The bond amount was set at $20,000.