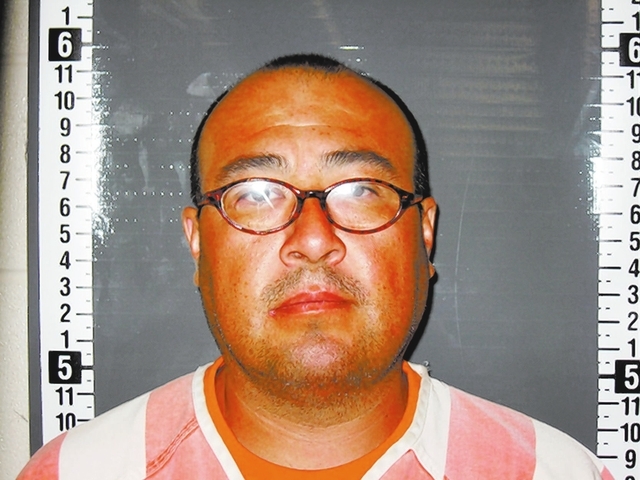 A man charged with coercing an 18-year-old woman into having sex with him in 2010 was sentenced this week to a maximum of six years in prison for the offense.

Francisco Ferraez, 40, appeared in District Court Monday morning to be sentenced on a single felony charge of sexually motivated coercion after he pleaded guilty to the offense earlier this year.

Ferraez was charged in the case after prosecutors say he got the victim drunk nearly four years ago with alcohol he had provided her and then forced her to have sexual relations with him.

During the hearing, the victim in the case told the court Ferraez refused to stop assaulting her even as she cried out in pain.

“Today is the day I’ve been waiting for a long time. For nearly four years I have had to suffer fear, pain, anxiety and the memories of what happened,” she testified. “(Ferraez) took advantage of me that night, having full knowledge of his actions. He raped me while I pleaded for him to stop. He had no remorse or ounce of care for my cries. I was left on the floor like a piece of trash that everyone stepped on. My whole world was taken in minutes and I was left with a lifetime of tears, hate and anger that I can never forget.”

Before District Judge Robert Lane handed down a sentence in the case, Ferraez apologized to the court for his actions.

Although both the victim and state asked Lane for the maximum sentence possible, 28 to 72 months, Ferraez’s court appointed attorney Harry Kuehn asked for a lighter sentence, citing his client’s intoxication at the time of the incident.

Lane ultimately sided with the prosecution and sentenced Ferraez to spend the next 28 to 72 months in prison. The judge ordered the sentence be set to run consecutive to a sentence Ferraez is currently serving in an Arizona state prison, meaning he will have to serve his entire sentence there before he can begin serving time on the sentence handed down here.