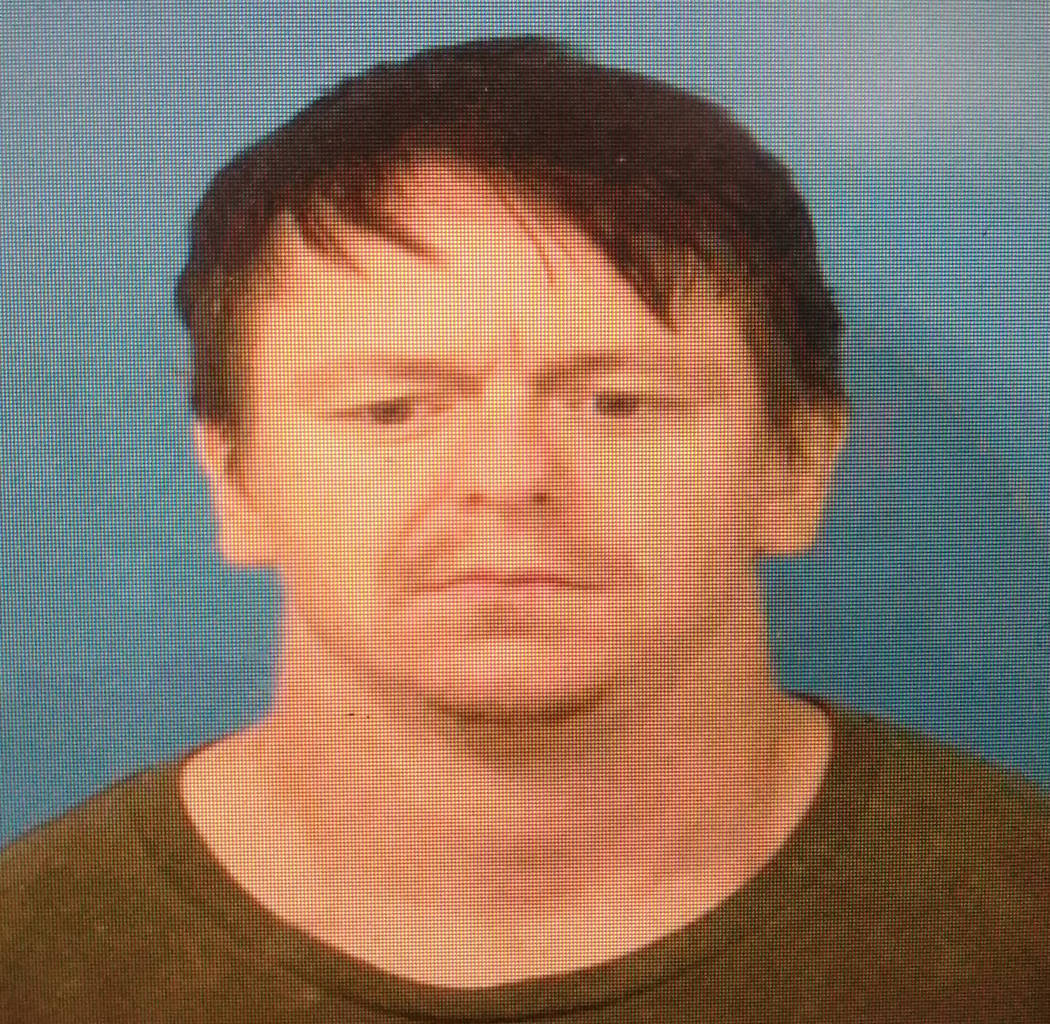 Special to the Pahrump Valley Times Local resident Peter Dillman was jailed on a trespassing charge on March 16. Dillman told sheriff's deputies that he was guarding an occupied Linda Street home against drug cartels. He was found sleeping on a living room couch at 6:45 a.m., by the residents of the home who called 911.

A Pahrump man who claimed that he was “guarding an occupied home against drug cartels,” was arrested on trespassing charges.

On Friday, March 16, Nye County Sheriff’s deputies were dispatched to what was believed to be a home invasion in progress on south Linda Street just before 7 a.m.

The person who called dispatch, according to the sheriff’s office, reported finding an unidentified man sleeping on their living room couch.

Prior to their arrival, the man, identified as Peter Dillman, had left the home.

Dillman, by the way, is well known to local law enforcement.

Upon arriving to the area, deputies began patrolling the neighborhood to locate Dillman, who was said to be wearing camo-style pants and a black hoodie.

He was eventually located walking along Vondell Drive.

When confronted about his alleged nap time at the home, Dillman told deputies that he noticed a broken door and proceeded to enter the residence.

The report also indicated that the actual residents of the home offered a different perspective of what occurred that morning.

After speaking to the female resident, deputies obtained a clearer picture of what had actually transpired at the home.

“She stated that she went into the living room to see her boyfriend screaming at Dillman and telling him to leave their house,” the report noted. “She said her boyfriend told Peter to leave the house approximately 10 times, but Peter refused to leave until they threatened that they were going to contact the police.”

Deputies noted that the couple wanted Dillman arrested for trespassing.

It turns out the couple got what they asked for, as Dillman was eventually taken into custody at 7:35 a.m., and transported to the Nye County Detention Center on a trespassing charge.