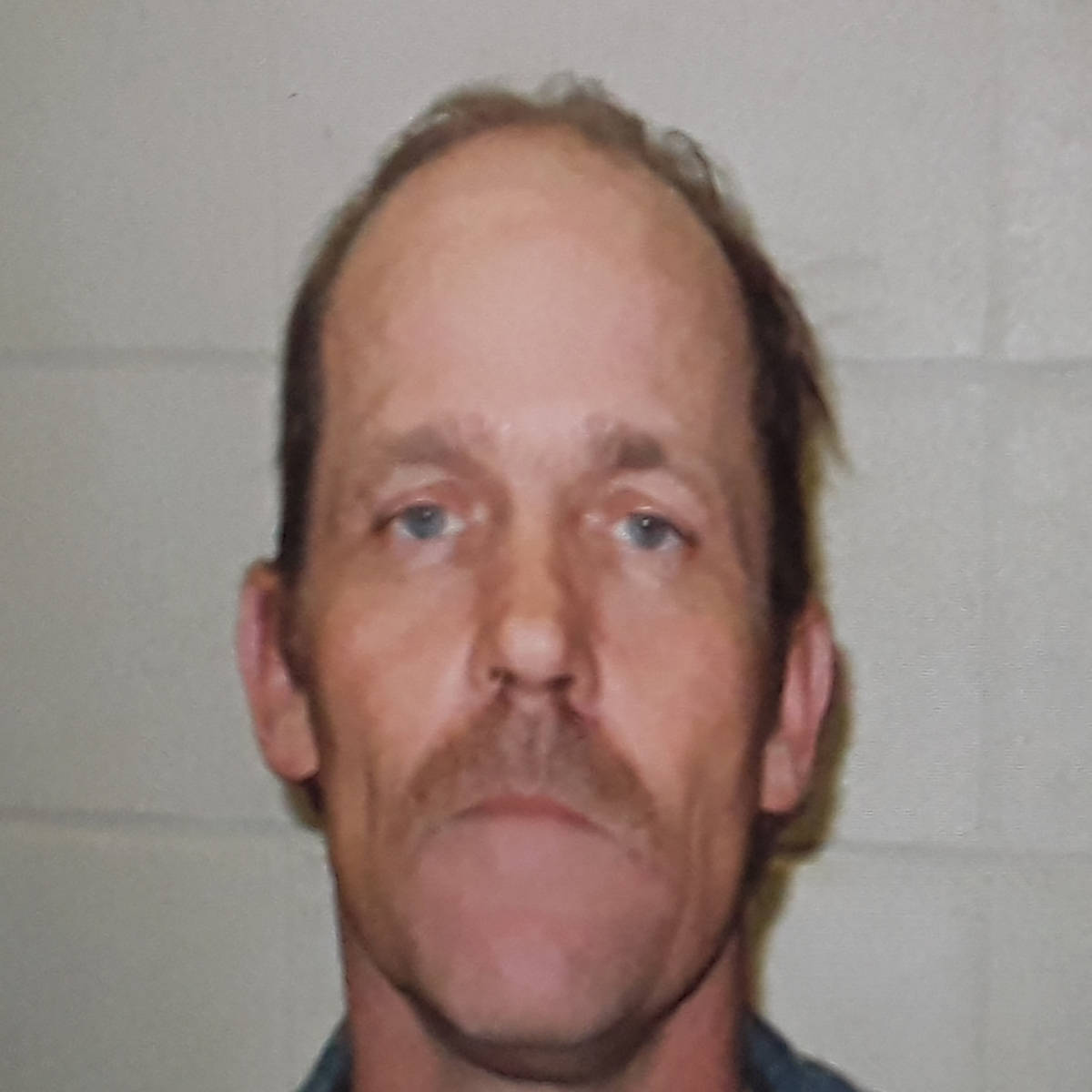 Though Nye County Sheriff’s Office deputies routinely respond to vehicular traffic hazards throughout the valley, one such situation this month involved of all things, a man and his horse.

As stated in a sheriff’s office news release, Deputy Colton Williams responded to the area of Charleston Park and David Street after dispatchers received reports of a man identified as Mark E. Lee, who was nearly struck by several vehicles while riding the horse in the middle of the dark roadway just after 11:30 p.m. on Friday, Aug. 21.

At approximately 11:45 p.m., Williams managed to locate the man, and attempted to conduct a traffic stop by activating the emergency overhead lights in his marked Nye County Sheriff’s Office patrol vehicle.

“While attempting to stop the male on the horse, I identified the male to be Mark Lee from prior law enforcement contacts,” the release stated. “I informed Mark that it was the sheriff’s office and that he needed to stop. Mark then advised that his horse had the right of way and refused to stop. Mark was found to be in violation of Nevada Revised Statute, (NRS) 197.190. By Mark fleeing from the scene on his horse, he delayed and obstructed my investigation by running his horse into the desert. Mark was arrested at a later date and time, and transported to the Nye County Detention Center.”

Lee was arrested on suspicion of reckless riding of a horse on a public street and making a false statement to obstruct a public official, according to the release.