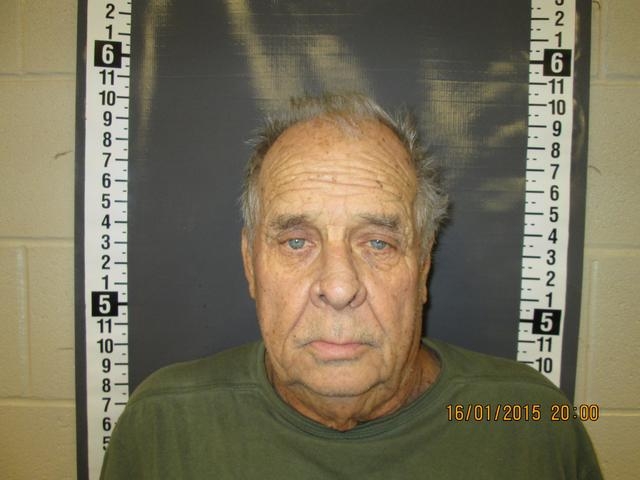 Pahrump resident Roy Cavill, 75, was sentenced last week to 43-to-108 months in Nevada State Prison for an insurance fraud case from 2008.

The announcement of the sentencing was made by state Attorney General Adam Paul Laxalt, calling Cavill’s actions “reckless.”

“Perpetrators who stage car crashes as part of a scheme to defraud insurance companies not only commit financial crimes against insurers and their customers, but also against innocent drivers endangered by their reckless actions,” Laxalt said. “This office will continue to make sure that those who attempt to defraud companies for their own benefit receive justice.”

Cavill was found guilty of insurance fraud, theft, and conspiracy to commit theft by a Nye County District Court jury on Jan. 23 after a three-day trial. He attempted to defraud Mendota Insurance and The Hartford of more than $50,000 in insurance benefits. The state also charged Cavill with conspiring with three of his acquaintances to stage a car accident on Oct. 20, 2008, and then submit false insurance claims.

The three other participants in the scheme previously pled guilty to related charges and testified at Cavill’s trial, according to the Attorney General’s office. “Testimony and evidence during the trial revealed that Cavill was the ringleader who thought up the scheme, provided both of the vehicles used to stage the accident, and received more money than any of the other participants in the scheme,” Laxalt’s office said in a statement.

The trial was originally scheduled to commence April 2014 but was stayed because Cavill failed to appear. He was then extradited from Iowa for the trial.

Judge Wanker noted Cavill’s failure to appear for his original trial date, necessitating the issuance of a nationwide bench warrant and subsequent extradition from Iowa. Since his August 2014 extradition, Cavill has been in the custody of the Nye County Detention Center.

Cavill faced a sentence of up to 20 years in prison, plus payment of restitution and the costs incurred in the investigation of the crime.

The investigation was a collaborative effort between the state, Mendota Insurance and The Hartford insurance company.