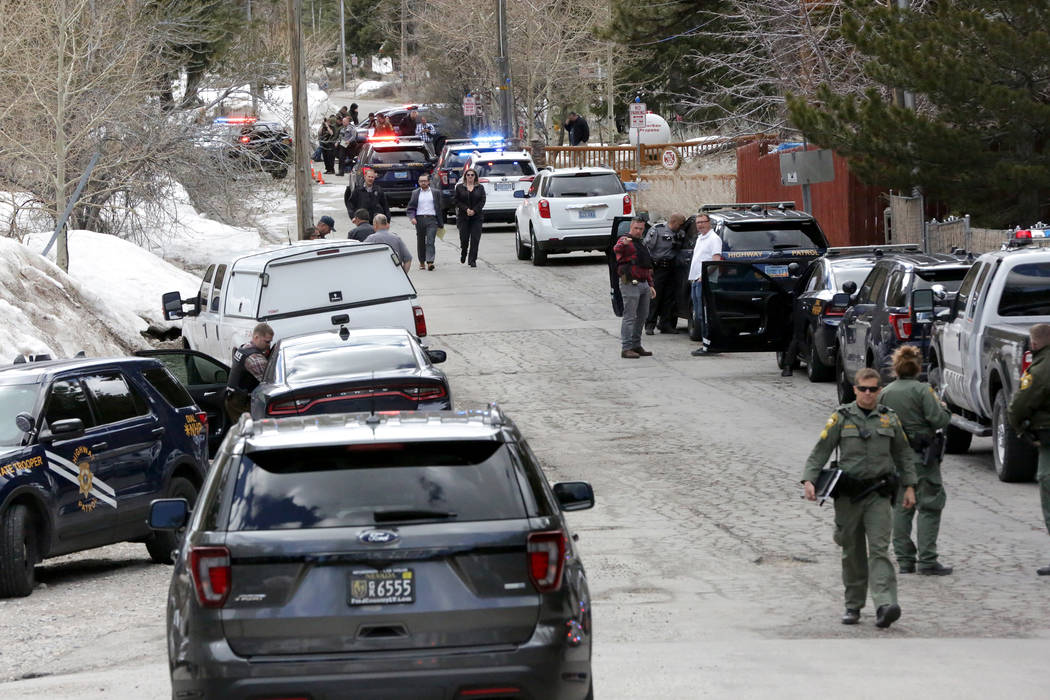 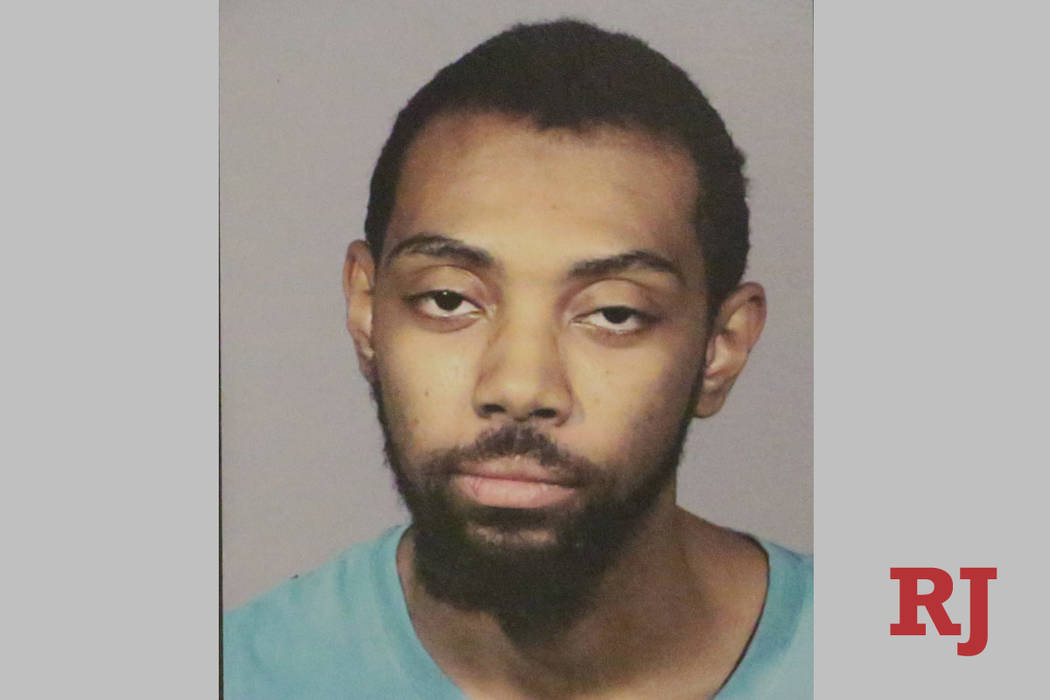 A man who was shot by a Nevada Highway Patrol trooper on Mount Charleston was identified earlier this month as 23-year-old Richard Henderson of North Las Vegas.

On April 2, the Highway Patrol responded to state Highway 157 near Echo Trail after receiving reports that a man was possibly armed and suicidal, Assistant Chief Lt. Col. Daniel Solow said.

A citizen told troopers where to find Henderson after he was spotted sitting in his sedan with a 12-gauge shotgun, Solow said.

“In these days we know there are a lot of people going through different things in their lives, and we need to be mindful of that,” Solow said.

Body camera footage shows troopers trying to speak to Henderson before the shooting.

“I can’t leave you alone right now,” a trooper said in the video. “When you’re ready to talk, we can talk.”

About 10 minutes after troopers arrived, Henderson got out of his car and fired one shot.

Trooper Joseph Albano, who has worked for Highway Patrol for 11 years, fired a shot in retaliation.

The bullet entered the sedan through the back window, hit a headrest and fragmented, Solow said.

Part of the bullet struck Henderson in the arm.

Footage from Albano’s body camera shows him rushing toward Henderson, who was lying facedown on the ground, after the shooting.

Troopers handcuffed him and took him into custody.

“We attempt to handle situations with the lowest level of force that we have to to keep everyone safe,” Solow said.

The Metropolitan Police Department is investigating the shooting. Henderson was being held at the Clark County Detention Center. He faces one count of resisting a public officer with a firearm.