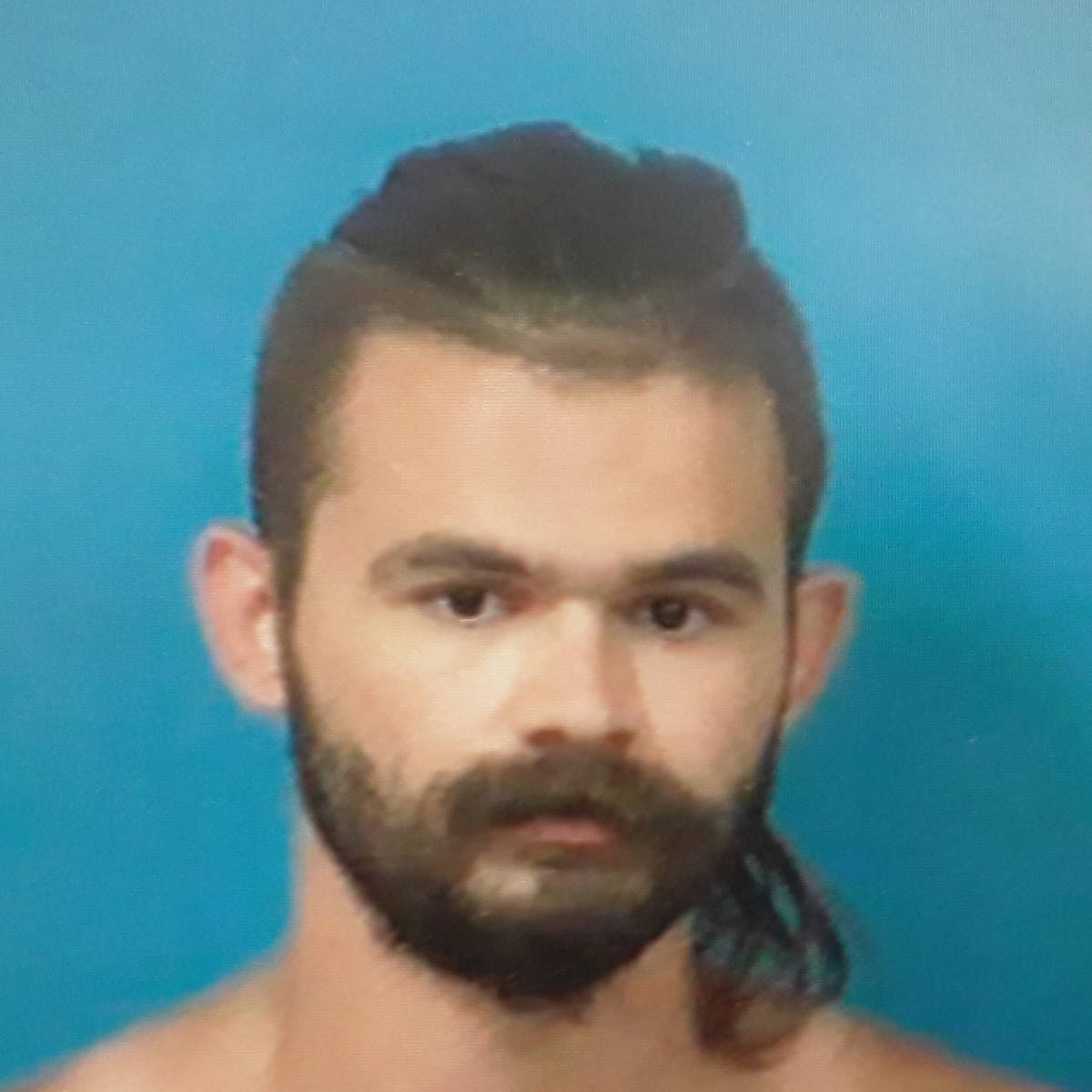 “It was reported that the suspect, identified as Blake Drouillard, age 23, of Pahrump had attempted to break into a home but fled after he was met by the homeowner,” Horak said. “When deputies arrived on scene, Drouillard was found inside a vehicle on the property. Drouillard threw a hammer toward deputies while holding a large metal pipe in his other hand.”

Drouillard was tased during the pursuit, and was ultimately placed into custody, according to the sheriff’s office.

“He told deputies that he had used methamphetamine and made statements that he wanted to kill police,” Horak said. “The investigation revealed that during the initial call for service, Drouillard entered a fenced property and ripped a door off of a pump house, smashed four windows of a vehicle in the yard, entered the attached garage and found a baseball bat, which he threw toward the homeowner.”