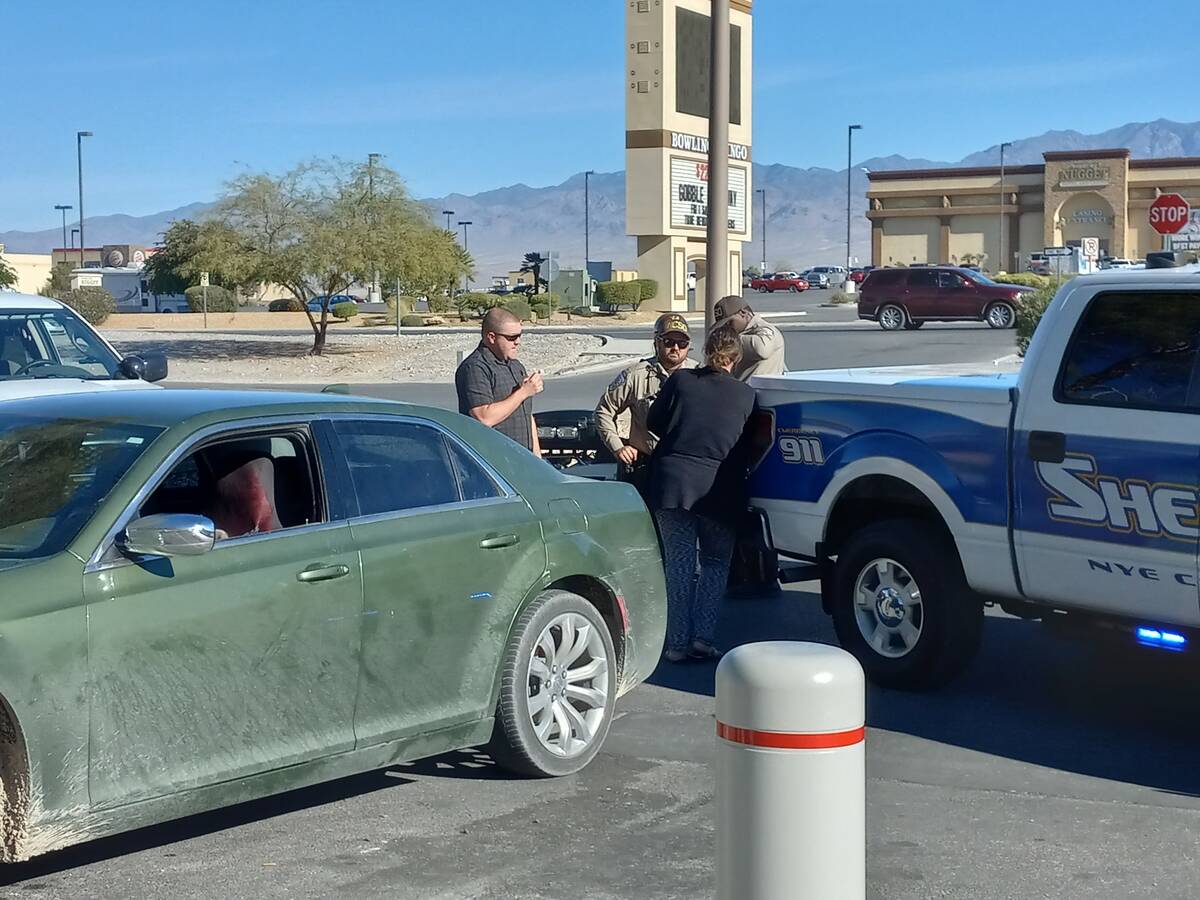 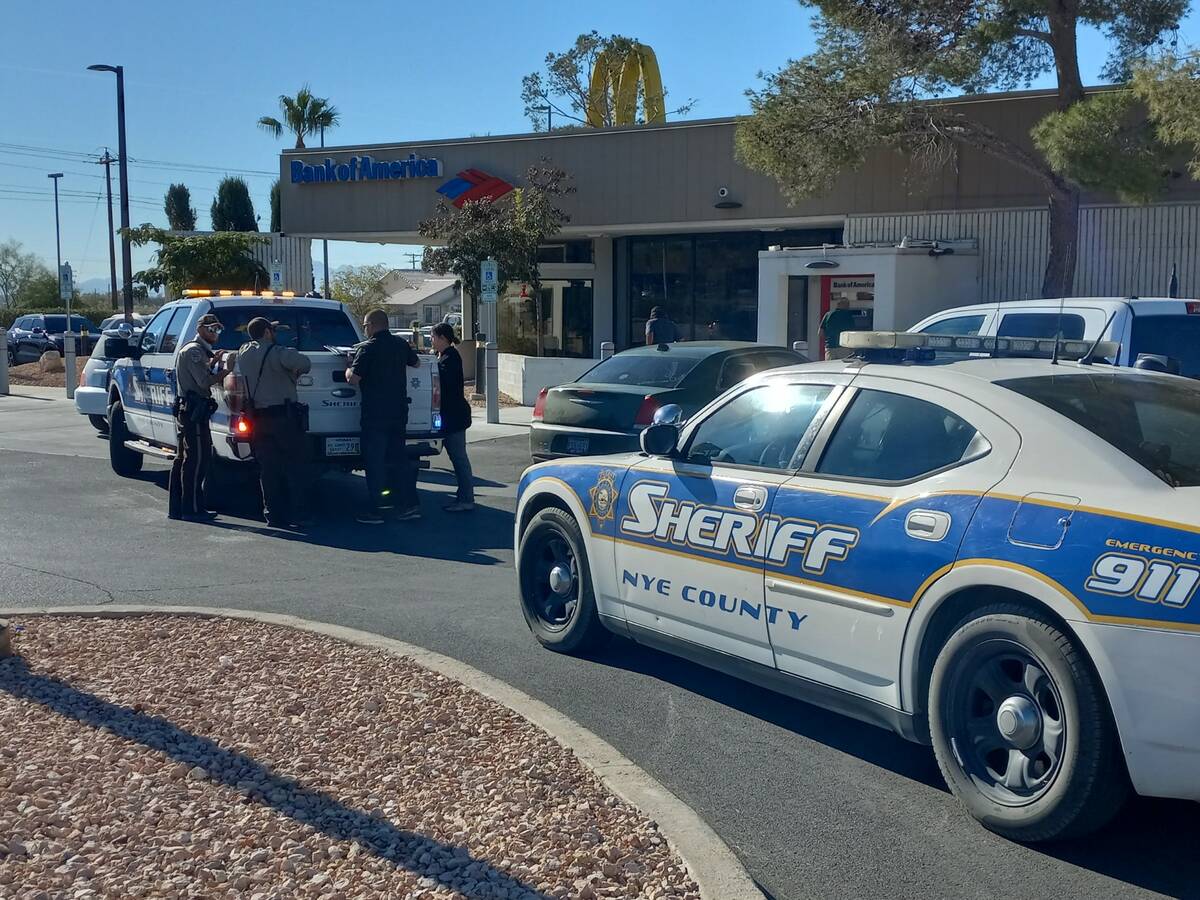 Nye County Sheriff’s Office investigators are seeking a man wanted for questioning in a robbery and kidnapping in Pahrump.

NCSO is seeking 39-year-old William Allen for an incident that began as a kidnapping at a Pahrump residence and later a robbery, which occurred at the Bank of America on Wednesday, Nov. 3, at approximately 9:50 a.m.

Nye County Sheriff’s Office deputies and detectives are investigating a robbery that started out as a kidnapping at the victim’s residence,” Sgt. Cory Fowles said. “Right now, we’re asking for the public’s help in locating our suspect.”

Fowles also noted that Allen is described as a 39-year-old black male, who was said to have fled the scene driving a stolen white Toyota Tundra bearing Nevada license plate 943 G40.

Additionally, both Allen and the victim were in a dating relationship, NCSO said.

Early reports indicate Allen drove the victim to the bank where he allegedly forced her to empty her bank account from the walkup ATM, and took the money, NCSO said.

Allen, according to the sheriff’s office, was last seen driving westbound on Highway 372.

“We ask the public not to approach him as he’s considered dangerous, but if they see him or that vehicle, please call 911 and let us know of that location. He drives a white Lexus with California plates. It’s possible he may be driving that white Lexus, but it’s more likely he’s driving that stolen Toyota Tundra. Deputies have been to his house, but we have not found him yet.”