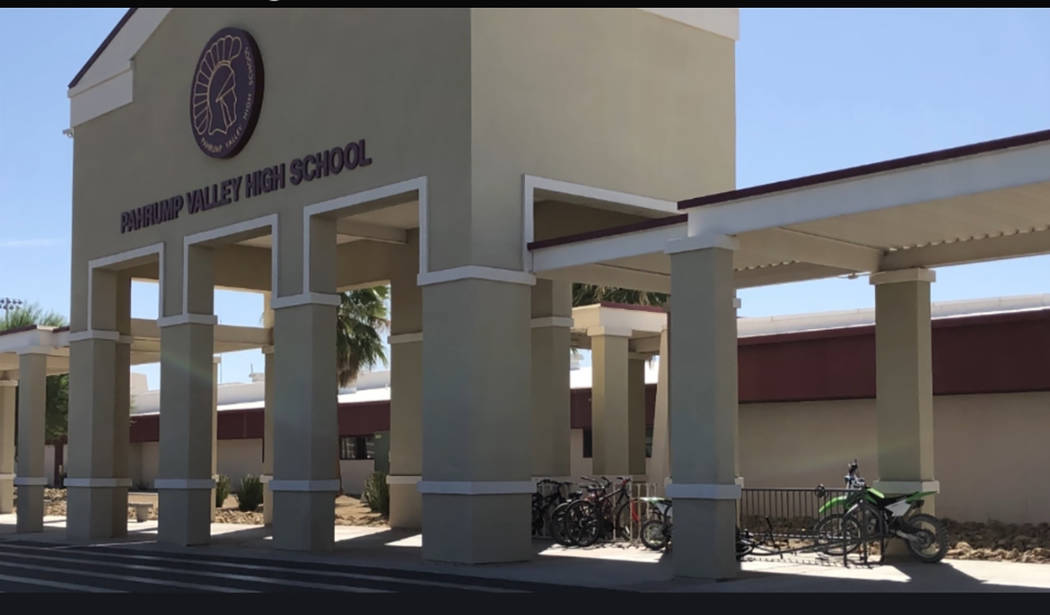 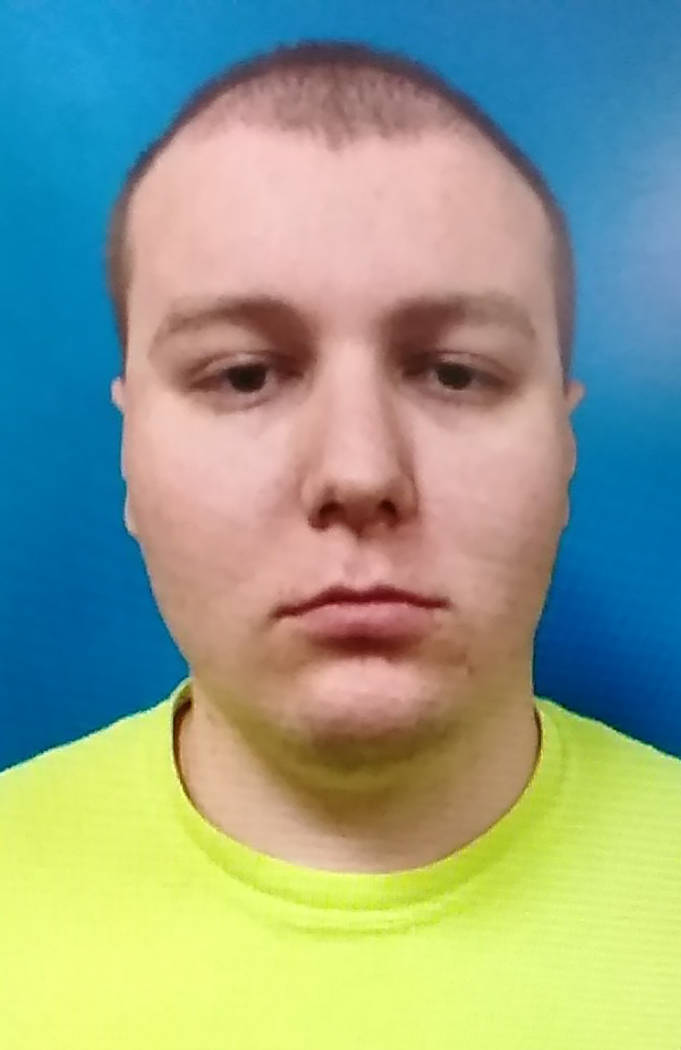 Photo courtesy of the Nye County Detention Center Anthony Dinkel, 21, is facing charges after allegedly confronting several Pahrump Valley High School students with a pocket knife, at approximately 8:45 a.m., on Tuesday Sept. 17. The incident, according to the sheriff's office, occurred in the parking lot of the school.

A Pahrump man is facing charges after allegedly brandishing a pocket knife while threatening several Pahrump Valley High School students in the parking lot of the campus.

As stated in a Nye County Sheriff’s Office video news release, Anthony Dinkel, 21, was reportedly riding a bicycle through the parking lot when the alleged incident began at 8:45 a.m., on Sept. 17, Lt. Adam Tippetts said.

Tippetts noted that Dinkel has no known affiliation with the Nye County School District.

“He became argumentative with several students in the parking lot, which escalated into an active confrontation,” Tippetts said. “Dinkel brandished a pocket knife at the two students during the confrontation. Campus monitors and school resource officers arrived on scene moments later. No one was injured as a result of this incident.”