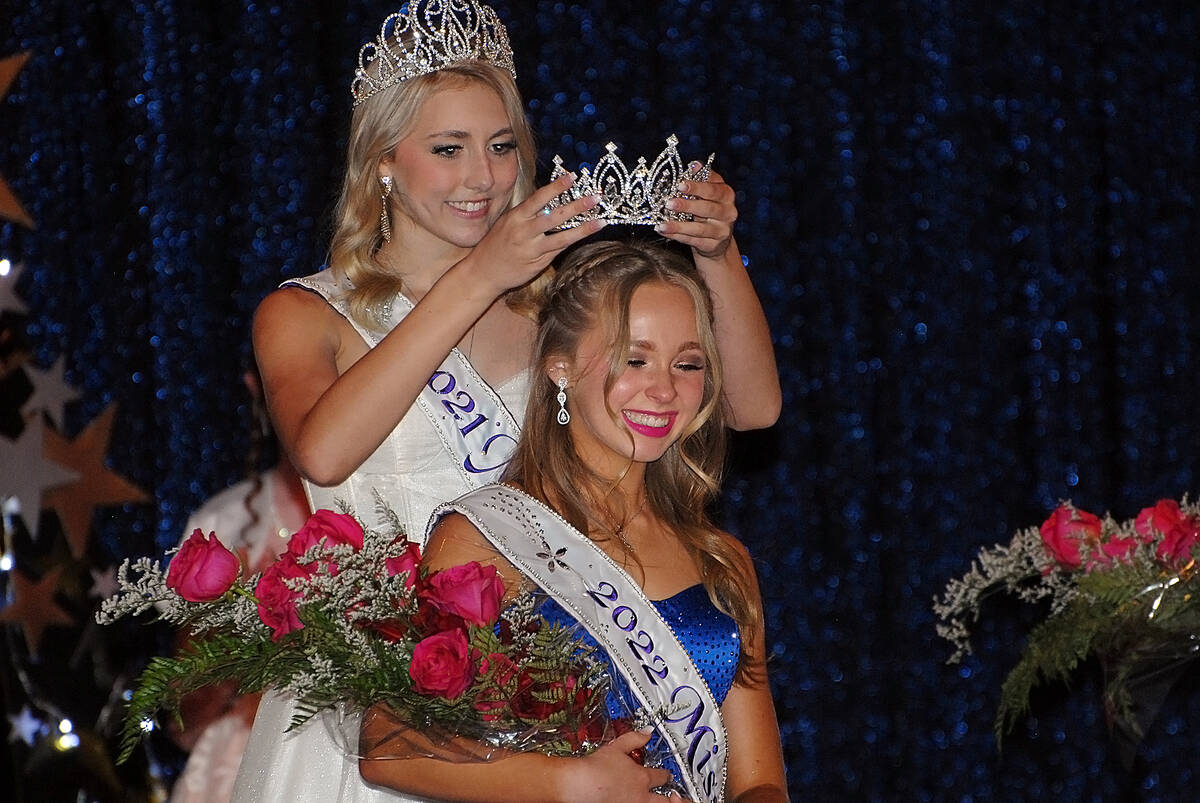 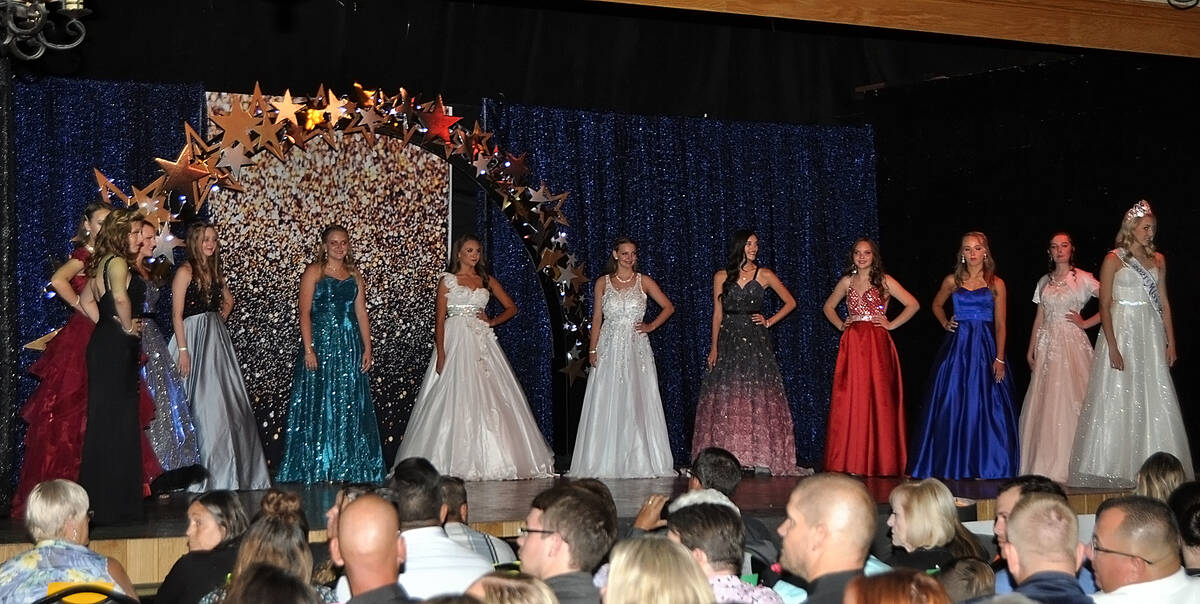 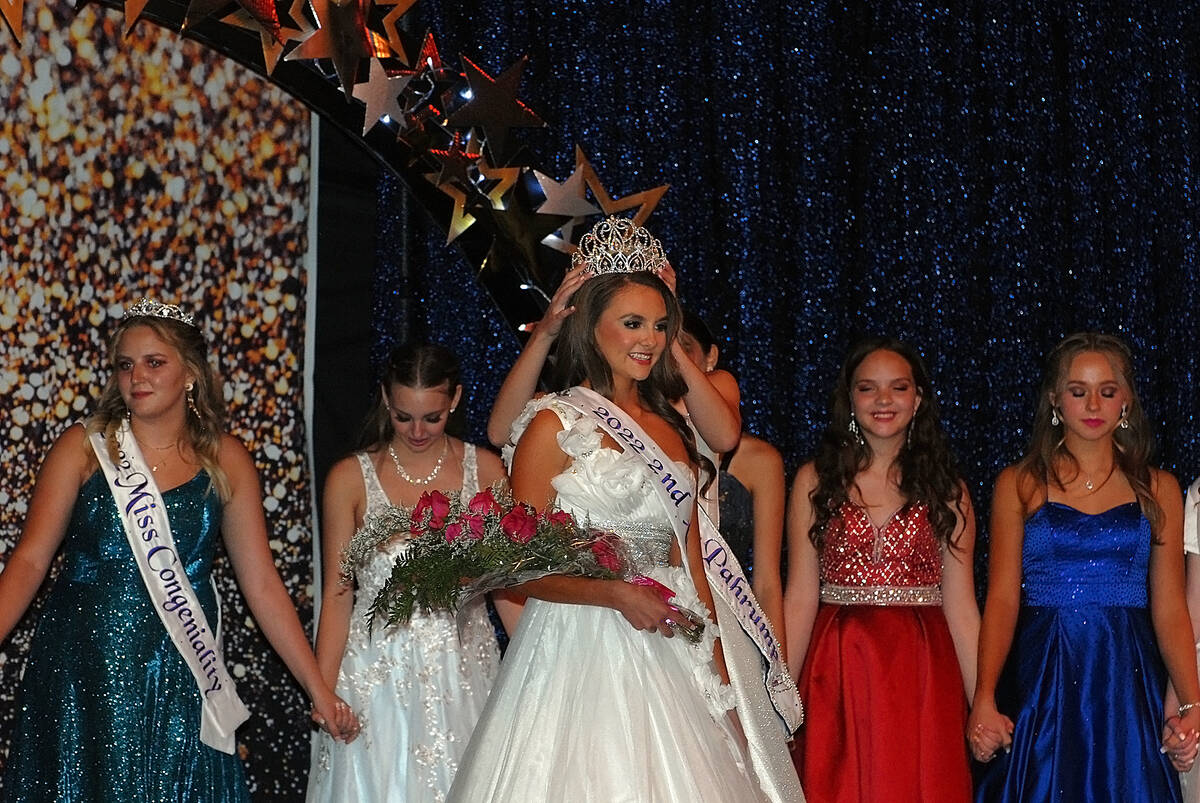 The 14-year-old captured the crown at the Miss Pahrump Pageant on Friday night at a sold-out show at Saddle West hotel and casino. The freshman competed on a platform of literacy awareness.

Cunningham wowed judges with a lyrical dance to “Never Enough” in the talent portion of the competition. Her striking blue gown took top honors in the formal wear competition while judges also ranked Cunningham tops for her answer to the on-stage question: “What values do you want to teach your children someday?”

“Honesty and loyalty” are among the most important traits to teach them, she said.

Cunningham is the daughter of Allen and Joan Cunningham.

Cunningham will receive a cash scholarship and a winner’s package that includes a self-portrait, jewelry, dance classes, a gym membership, free meals at local restaurants and other cash prizes thanks to support from a number of sponsors.

“One thing I love about this town is all the community support,” said Miss Pahrump 2021 Sienna Brown, who was on-hand Friday night to crown Cunningham and others who took home honors.

The contestants selected Tailey Hastings, 15, as Miss Congeniality. Hastings received a crown, sash and a $100 prize.

Judges gave the director’s award to December Colon, 14, who they said had improved the most during the competition.