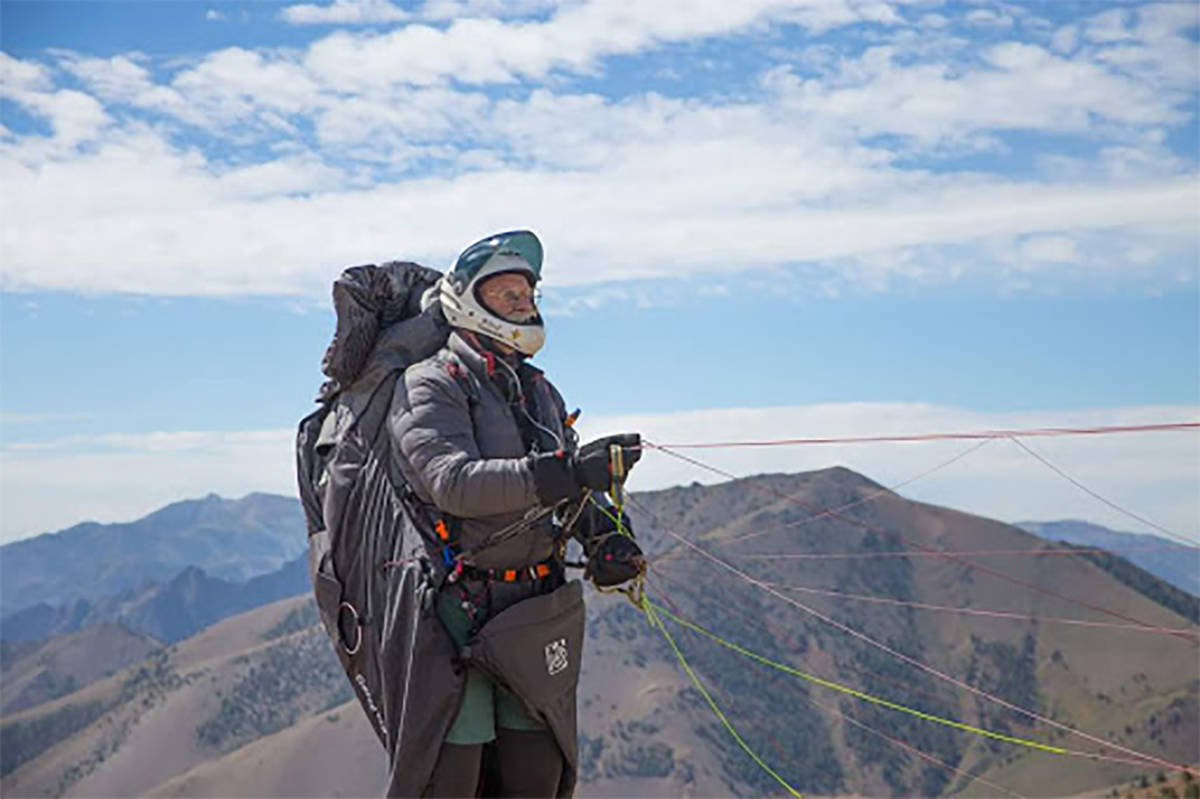 The body of the paraglider who disappeared in central Nevada on Aug. 22 was found Friday, Eureka County officials said.

James “Kiwi” Johnston of New Zealand was found under a tree after a passerby spotted Johnston’s paragliding chute blowing in the wind while driving near Fish Creek Range in Eureka County. The finding prompted a search and rescue mission, according to a news release from the Eureka County Sheriff’s Office.

Deputies and search and rescue personnel, along with volunteers, searched the area Thursday and Friday.

The Sheriff’s Office determined his cause of death as multiple blunt force trauma due to a high-elevation fall.

“It is with great relief and deep sorrow that we share that James has been found, departed peacefully at rest under a tree,” Amanda Jane McBride, a member in the search for Johnston, announced in a GoFundMe update Friday.

The GoFundMe was raising money to help with the costs of fuel for air searches and resources for ground searches. It raised over $97,000.

The official search was suspended Aug. 29.