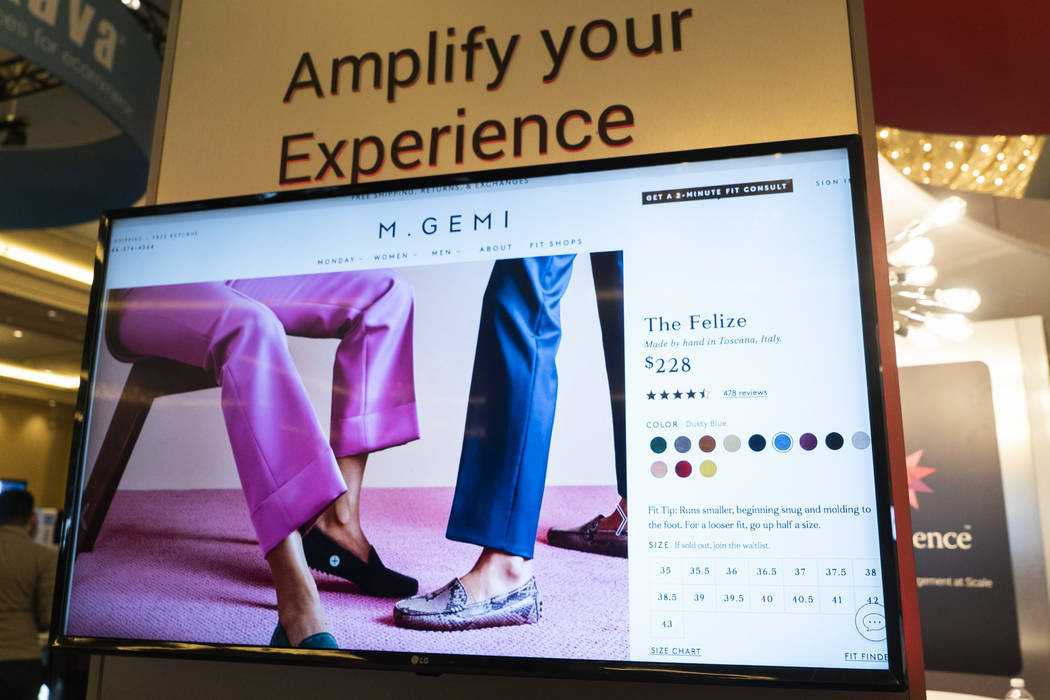 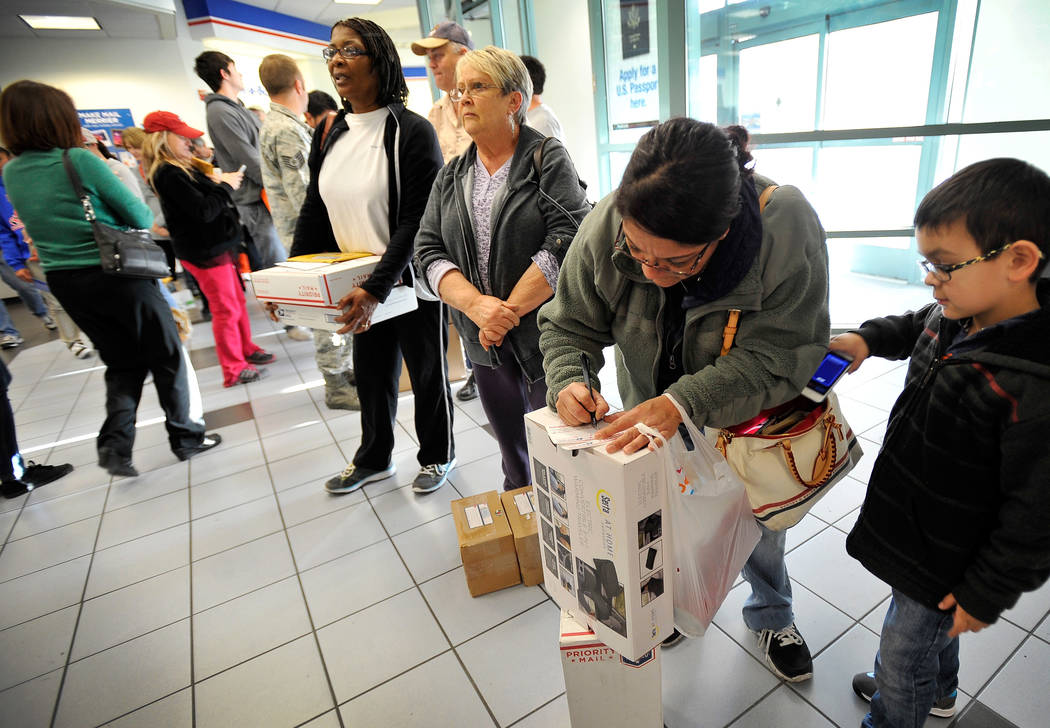 Consumers increasingly expect free delivery of items they buy online and are also embracing new options like picking up their online purchases at a local store, according to the latest issue of the quarterly Consumer View report released recently by the National Retail Federation.

“Consumers want free delivery, and they’re willing to meet retailers halfway to get it,” NRF Vice President for Research Development and Industry Analysis Mark Mathews said in a recent news release from the federation. “If we can get their purchase to the store, they’ll come pick it up if that’s what it takes to avoid a delivery charge. And once they’re in the store, they are very open to seeing what else the retailer has to offer. This is part of the growing evidence that consumers see retail as retail regardless of how they make their purchases and get them.”

“As the realms of physical and digital shopping converge, retailers are offering more choices than ever in terms of how and when shoppers receive their purchases,” the report said. “And consumers are embracing these new fulfillment options – as long as they’re free.”

The report found that 75 percent of consumers surveyed expect delivery to be free even on orders under $50, up from 68 percent a year ago.

Many consumers now consider shipping costs even before getting to the checkout page, with 65 percent saying they look up free-shipping thresholds before adding items to their online shopping carts. Consumers also want their products fast, with 39 percent expecting two-day shipping to be free, and 29 percent have backed out of a purchase because two-day shipping wasn’t free.

The survey found that 70 percent of consumers who are aware of buying online and picking up in store had tried it, and the top reason for doing so was to avoid paying for shipping.

Picking up at the cash register is still the most frequent practice, done by 83 percent of those who have bought online and picked up in-store. But as options grow, 63 percent would like to be able to use curbside pickup (tried so far by only 27 percent), 56 percent want merchandise delivered to the trunk of their cars (tried by 19 percent) and 50 percent want to retrieve purchases from a locker (tried by 16 percent).

Whether they are in a store to pick up an online purchase or there to shop, consumers are attracted by special events. The survey found 58 percent are interested in going to retail events, with 87 percent saying they would come in for a sale or early/exclusive access to items, 81 percent for a party, 80 percent for a product demonstration, 71 percent for a game or competition, and 69 percent to interact with a product expert or to visit a pop-up shop.