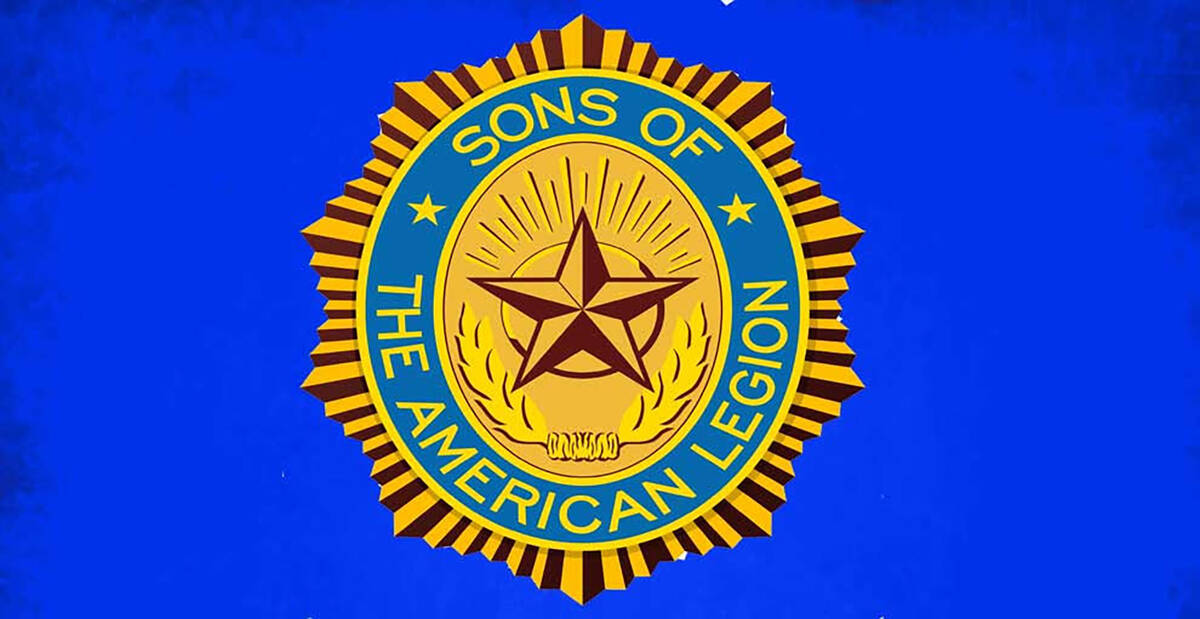 Special to the Pahrump Valley Times The Sons of the American Legion Squadron #22 is the valley's newest veterans service organization chapter. 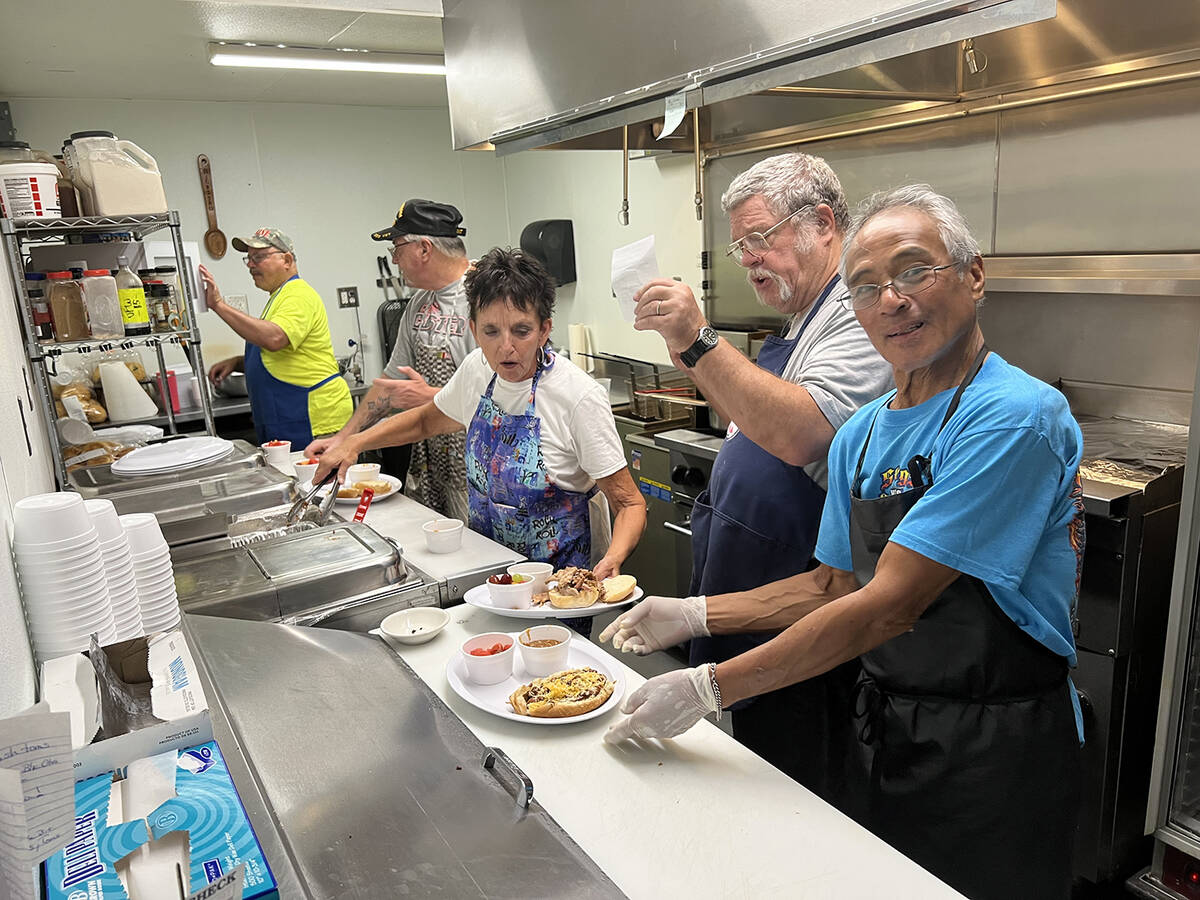 Special to the Pahrump Valley Times The American Legion is involved in all kinds of volunteerism and its new Sons chapter will be doing just the same.

The Sons of the American Legion Squadron #22 was established just this month in the Pahrump Valley but already the group is gaining momentum, with a recent recruitment effort bringing in more than a dozen members for the fledgling organization.

The brand new squadron is now readying itself to have a positive impact on the local community, holding its first official meeting last week and electing volunteers to serve as interim squadron officers. That does not mean that others don’t still have the chance to get involved, however. As announced by American Legion member Bruce Schoenberger, who helped spearhead the effort to create the local Sons chapter, “There is still time to be a charter member of this very important patriotic community squadron!”

Also attending was Howard Lee Darter Jr., whom Schoenberger noted is a current district judge advocate in California, as well as a past commander and district commander with three decades of American Legion membership under his belt. “He is a two-year resident of Pahrump. However, he is still involved in California and travels through the United States as a judge advocate,” Schoenberger said. “He has agreed to assist our American Legion Post #22 and our new Sons squadron going forward.”

In addition to experienced leadership to help move the group into the future, there are several members who make up the squadron and the group is hoping to see even more recruits in the next three weeks.

“We are extremely excited to have 14 new charter members, five of whom are dual members, which means they are regular service members who have served honorably themselves and are also sons or grandsons of those who have served in the military,” Schoenberger stated.

Those taking up elected positions in the squadron include Schoenberger as Commander, Lee Fogelsong as 1st Vice Commander, Brian Kunzi as 2nd Vice Commander, Larry Van Rickley as Adjutant, Bill Newyear as Financial Officer and Dennis Coggins as chaplain. They will each serve until the formal elections are held in January, 2023.

“The American Legion has more than 3 million members and is international in scope,” Schoenberger explained of the organization. “It is the largest veteran service organization in the world. The American Legion has been instrumental in the last century in assisting with establishing the Veterans Administration, the Red Cross blood banks and was an early partner in Little League baseball. Many programs that our society benefits from have their roots in the American Legion efforts and their financial assistance and continued support. They are the advocate for the veterans in this country.

“The Sons of the American Legion play an instrumental role in our community in so many respects. The hard work has begun; organizing and serving are just the beginning,” Schoenberger continued. “There is camaraderie and fellowship, and a wonderful sense of satisfaction from serving out community, our country and protecting the Constitution of the United States of America while promoting Americanism. As a Son, you are honoring your father, grandfather, mother or grandmother who served as heroes to defend our country and freedoms.”

The deadline to sign up as a charter member of the Sons is Sept. 15, which corresponds with the date of the next Sons squadron meeting.