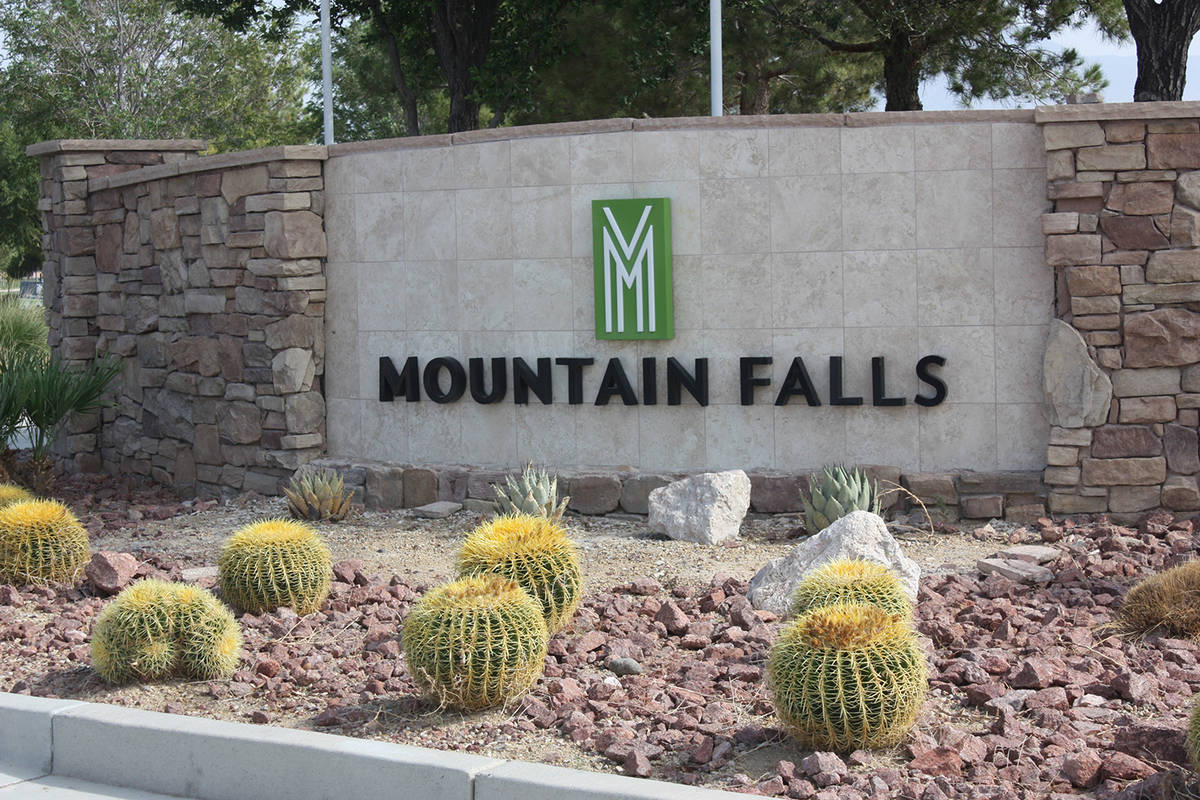 A neighborhood park in the community of Mountain Falls was the setting for a discussion on whether gaming machines would benefit the Mountain Falls Grill Room, and the golf course community at-large on Wednesday June 24th.

Derek Fowler, a seven-year resident of Mountain Falls, on the south end of town said he’s staunchly against the idea of introducing gaming inside the Grill Room Restaurant and Bar, as he also organized an online petition effort opposing the idea.

Fowler was joined by Shawn Holmes, President of Best Bet Products, a licensed manufacturer and distributor of refurbished gaming machines.

Holmes is looking to establish gaming inside the Grill Room.

Upwards of 100 individuals gathered at the park to hear both sides of the issue from Holmes and Fowler.