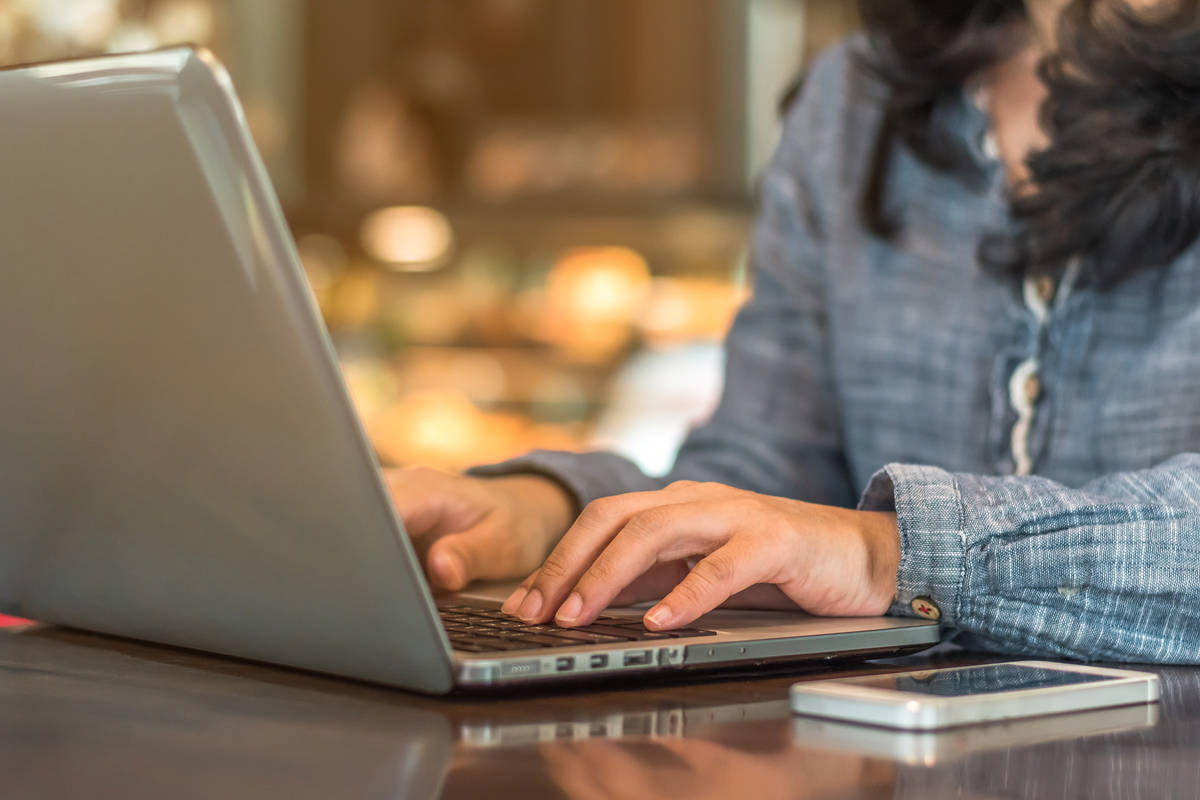 Getty Images The coalition of attorneys general is asking the court to halt Facebook’s illegal, anticompetitive conduct and block the company from continuing this behavior in the future.

A coalition of 48 attorneys general on Wednesday filed a lawsuit against Facebook Inc., alleging that the company has and continues to illegally stifle competition to protect its monopoly power.

The lawsuit alleges that, over the past decade, the social networking giant illegally acquired competitors in a predatory manner and cut services to smaller competitors.

These actions deprived users of the benefits of competition and reduced privacy protections and services. All of these actions were taken in an effort to boost Facebook’s bottom line through increased advertising revenue.

The coalition of attorneys general is asking the court to halt Facebook’s illegal, anticompetitive conduct and block the company from continuing this behavior in the future.

Additionally, the coalition asks the court to restrain Facebook from making further acquisitions valued at or in excess of $10 million without advance notice to the plaintiff states for review. Finally, the court is asked to provide any additional relief it determines is appropriate, including the divestiture or restructuring of illegally acquired companies or current Facebook assets or business lines.

“Facebook is the most popular social networking platform in the world, with nearly 1.82 billion hits daily,” Nevada Attorney General Aaron Ford said. “While it is a great tool to connect with people around the world and advertise products and businesses, Facebook’s conduct has violated antitrust laws and gained too much power in the market through legally improper tactics.

“One aspect of the law is to protect against the restraint of trade by individuals and businesses in the marketplace, and that’s exactly what my office is doing today, protecting Nevadans from legally improper actions that unlawfully restrict trade in this arena.”

Since 2004, Facebook has operated as a personal social networking service that facilitates sharing content online without charging users a monetary fee.

Instead, Facebook provides these services in exchange for a user’s time, attention and personal data. Facebook then monetizes user engagement and data regarding users, their friends, family and interests by selling advertising to firms which are then able to deliver targeted advertising to users based on their data characteristics.

As chairman and controlling shareholder Mark Zuckerberg has said, Facebook builds a “competitive moat” around the company. This is accomplished through a buy or bury strategy in which Facebook will crush or purchase smaller rivals before they can become large enough to threaten Facebook’s dominance and to stifle third-party developers that Facebook invites to utilize its platform. These tactics have allowed Facebook to maintain its monopoly over the social networking market and make billions from advertising.

As one market participant noted, if an application encroached on Facebook’s space or would not consider selling, Zuckerberg would go into “destroy mode,” subjecting small businesses to the “wrath of Mark,” according to the coalition. Facebook’s unlawful monopoly gives it broad discretion to set the terms for how users’ private information is collected and used to further its business interests. When Facebook cuts off integration to third-party developers, users cannot easily move their own information, such as their lists of friends, to other social networking services. This decision forces users to either stay put or start their online lives from scratch.

As laid out in the complaint, the coalition alleges that Facebook competitors who refused to be bought out would be competitively squashed by other means. Facebook has used an “open first, closed later” strategy to stop competitive threats, or deter them from competing, at the inception. Facebook opened its platform to apps created by third-party developers in an effort to increase functionality on the site and, subsequently, increase the number of users on Facebook.

Facebook also drove traffic to third-party sites by making it easier for users to sign in, so that Facebook could capture valuable data about its users’ off-Facebook activity and enhance its ability to target advertising. Not only did Facebook benefit monetarily through the third-party developers’ revenue, but Facebook’s services were expanded, as Facebook did not have the capacity to create and develop all the useful social features offered through third-party developers.

Facebook is specifically charged with violating Section 2 of the Sherman Act, in addition to multiple violations of Section 7 of the Clayton Act.

The complaint was filed in the U.S. District Court for the District of Columbia. Separately, but in coordination with the multistate coalition, the Federal Trade Commission also filed a complaint against Facebook, and the coalition thanked the FTC for its close working relationship and collaboration during this investigation.