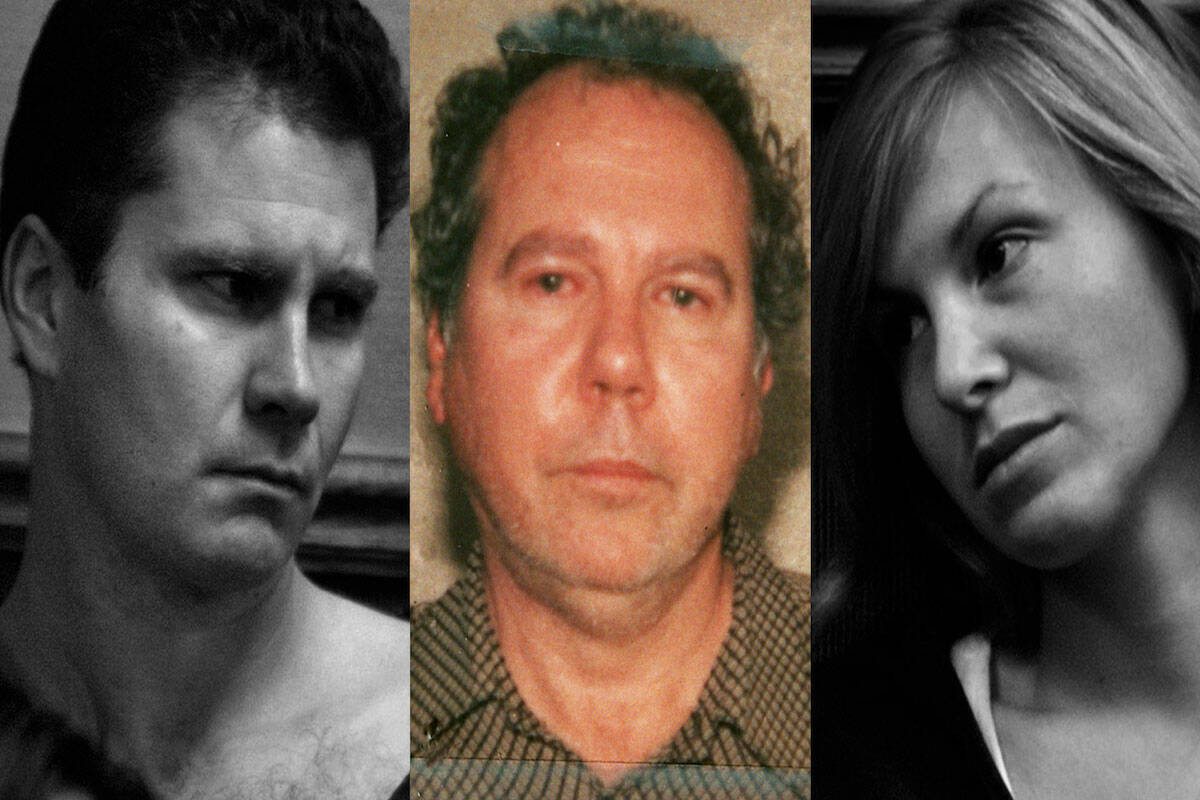 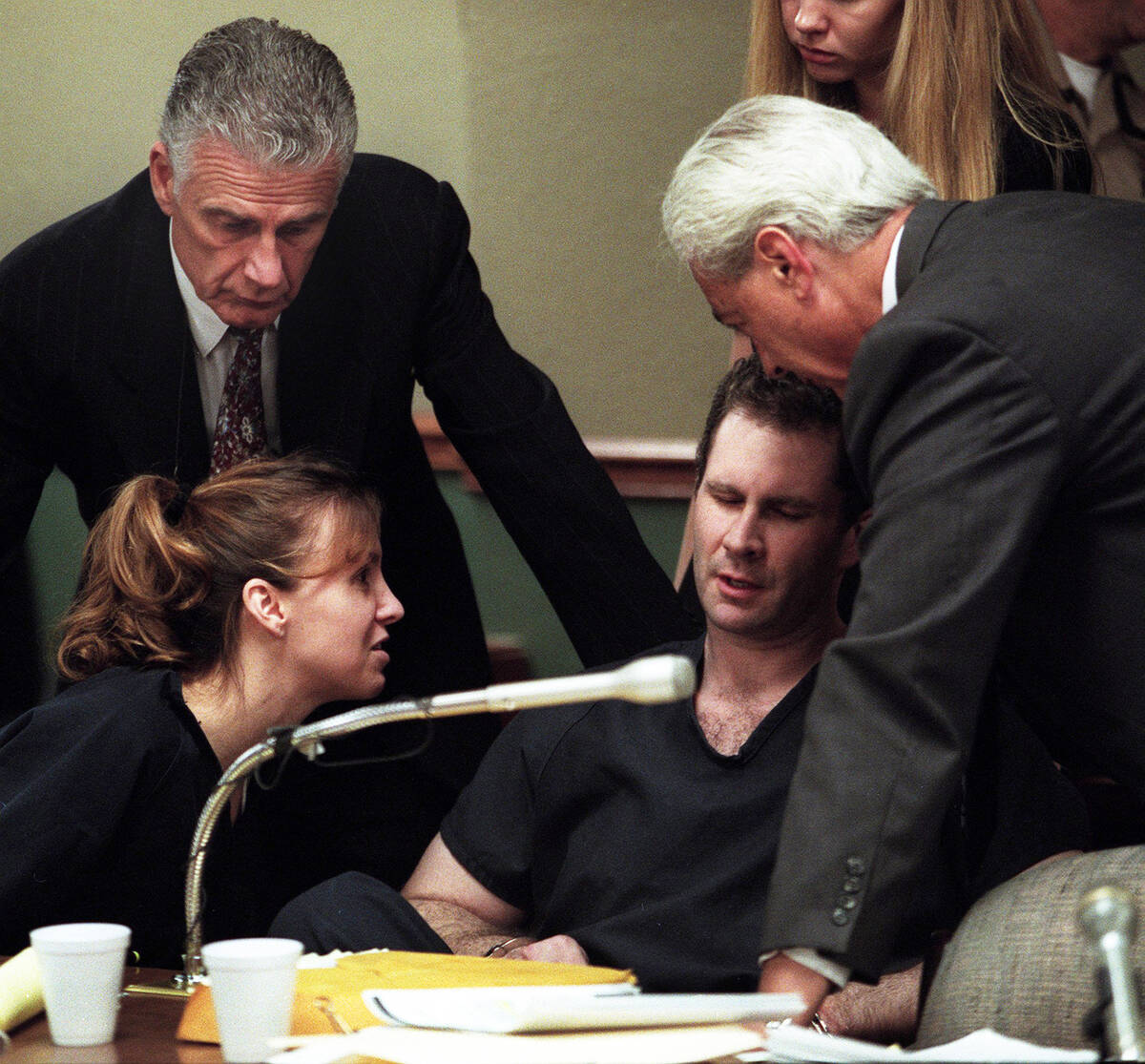 Ted Binion was killed in 1998. But his criminal case might never die.

“Dateline NBC” revisted Binion’s controversial death in “What Happened In Vegas” on Frday. The episode is posted on NBC.com, under the “Dateline” tab.

The series professes to unearth new information about Binion’s death on Sept. 17, 1998.

A release from the network teases, “A chance encounter on the Pacific Coast Highway with a woman he first spoke to in a jail cell leads ‘Dateline’s’ Keith Morrison to reexamine the mysterious death of Las Vegas casino magnate Ted Binion. Friday’s new broadcast features never-before-seen footage from interviews with insiders close to the case.”

Binion, the son of gaming giant and Horseshoe founder Benny Binion, was found dead on a mattress in his Las Vegas estate on Palomio Lane. Spent pill bottles and drug paraphernalia were found near his body. The cause and manner of his death was reported to be a combination of Xanax and heroin. Traces of Valium also were found in his system.

Murphy and her then-boyfriend, Rick Tabish, were initially convicted of murder and burglary in Binion’s death, but were later granted a new trial and acquitted on the murder charges. Prosecutors had argued the two conspired to steal Binion’s vast wealth, in the form of between $7 million and $14 million in silver, cash and Horseshoe Casino chips, which was buried on some land Binion owned in Pahrump. Tabish owned the trucking company that transported the silver to the underground vault.

In April 2019, Nye County deputies arrested a man for trying to dig up any buried treasure Binion may have left behind at his Pahrump property.

In a preview clip, Murphy says, “He liked to bury things and do things that eccentric cowboys do from the old-school Las Vegas.” She also tearfully adds, “I don’t think anyone could possibly understand what it’s like to find someone that you love, not knowing whether they are dead or alive.”

Goodman had known Ted Binion well, through the years, and also had become close to Murphy.

“Teddy was one of the smartest people I’d ever met, street smart, well-read with opinions on everything,” Goodman said. At the time a defense attorney, Goodman escorted Murphy to Binion’s funeral.

“That was much to the chagrin of a lot of people,” Goodman said, who added he offered no opinion on the case during his chat with Morrison. “They asked me what I thought of the people in the case, and I told them,” Goodman said. “Losing Teddy was a terrible loss, and I always felt Sandy was very nice.”

In the episode, Morrison says of the case, “It’s a crazy story that really never added up, until, maybe, now.”