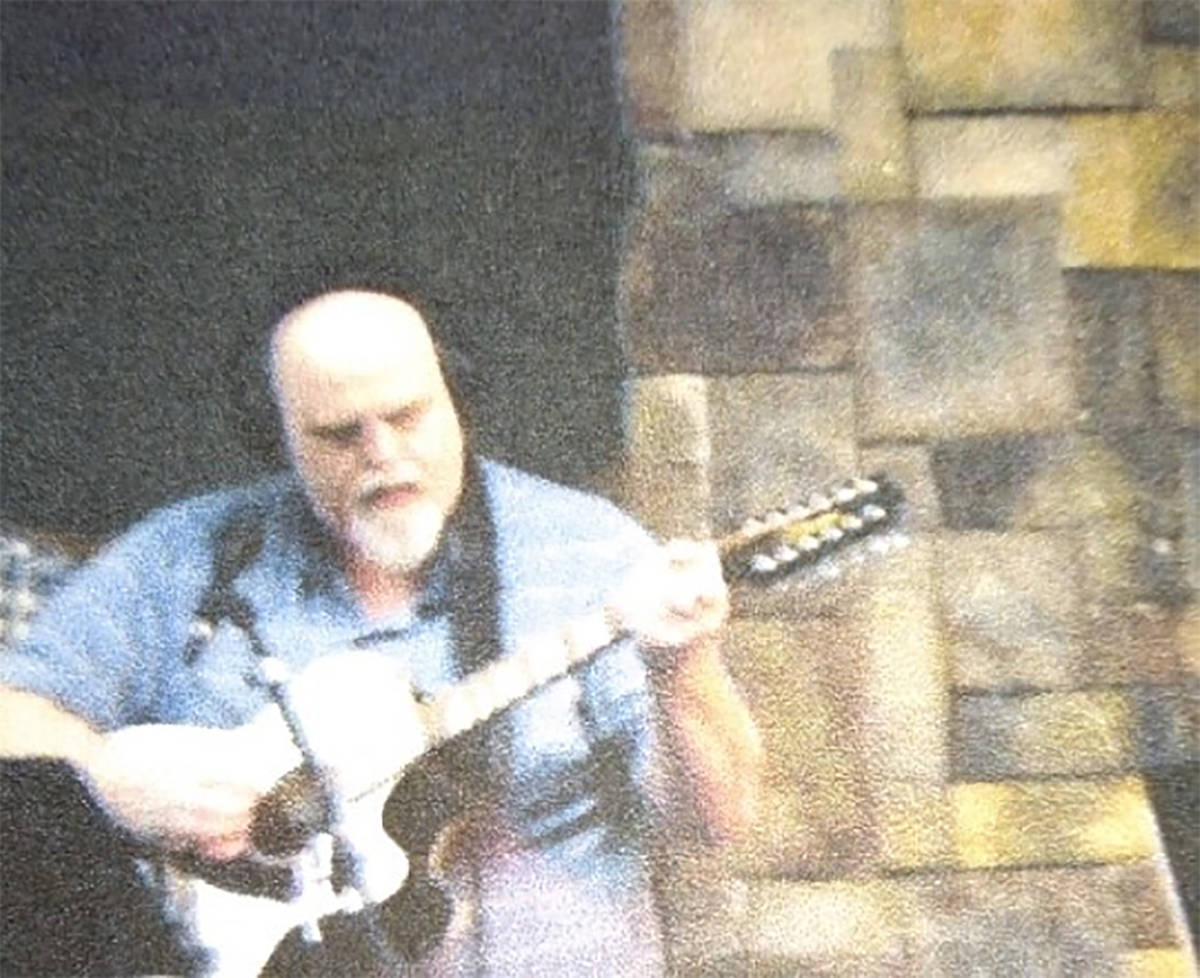 Special to the Pahrump Valley Times Pahrump resident Kevin Klohr was last seen when he was taken to a Henderson hospital on Dec. 23rd by a neighbor. The Nye County Sheriff's Office said that Klohr was released from the hospital on Dec. 25th, and he has not been heard from since.

Pahrump resident Kevin Klohr, who was last seen on Dec. 23 at Henderson Hospital, died at the Ronald Reagan ULCA Medical Center in Los Angeles on Dec. 26, according to an update from the sheriff’s office on Monday.

No other information was given from the sheriff’s office in its release.