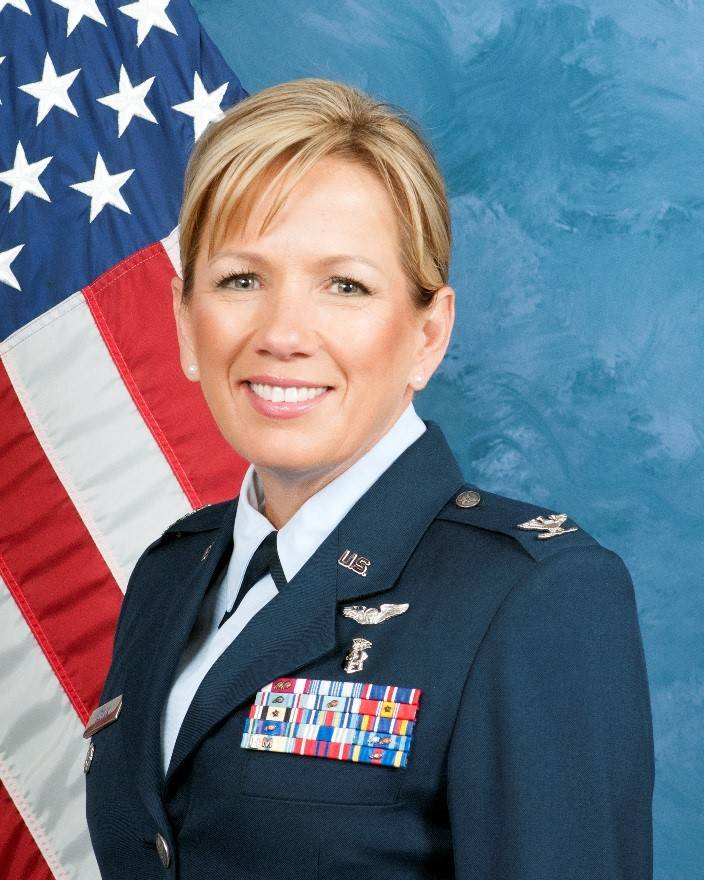 Nevada National Guard As a brigadier general, Shanna Woyak will enter a new role as the Air National Guard advisor to the chief nurse of the Air Force.

A general officer promotion ceremony was set earlier this week at the Nevada Air National Guard Base in Reno, for Col. Shanna Woyak, 152nd Airlift Wing vice commander, who was promoted to brigadier general.

As a brigadier general, Woyak will enter a new role as the Air National Guard adviser to the chief nurse of the Air Force.

“It’s been 32 years since I first raised my right hand and swore to defend the Constitution of the United States,” Woyak, 50, said in a statement. “Honestly, at that moment, I wasn’t thinking about someday becoming a general. I’ve met plenty of great people through the years in my civilian and military careers. I would not be here today without the support of so many.”

In 2002, she deployed to Incirlik Air Base, Turkey as the chief nurse, in support of Operation Northern Watch. In 2007, she deployed as a staff nurse to Balad Air Base in Iraq.

“I’ve enjoyed working around the world in the military, including two overseas deployments, but my home and my full-time career remains in Arizona where I’ve met countless talented and dedicated people,” Woyak said. “I’m extremely grateful for them and this community.”