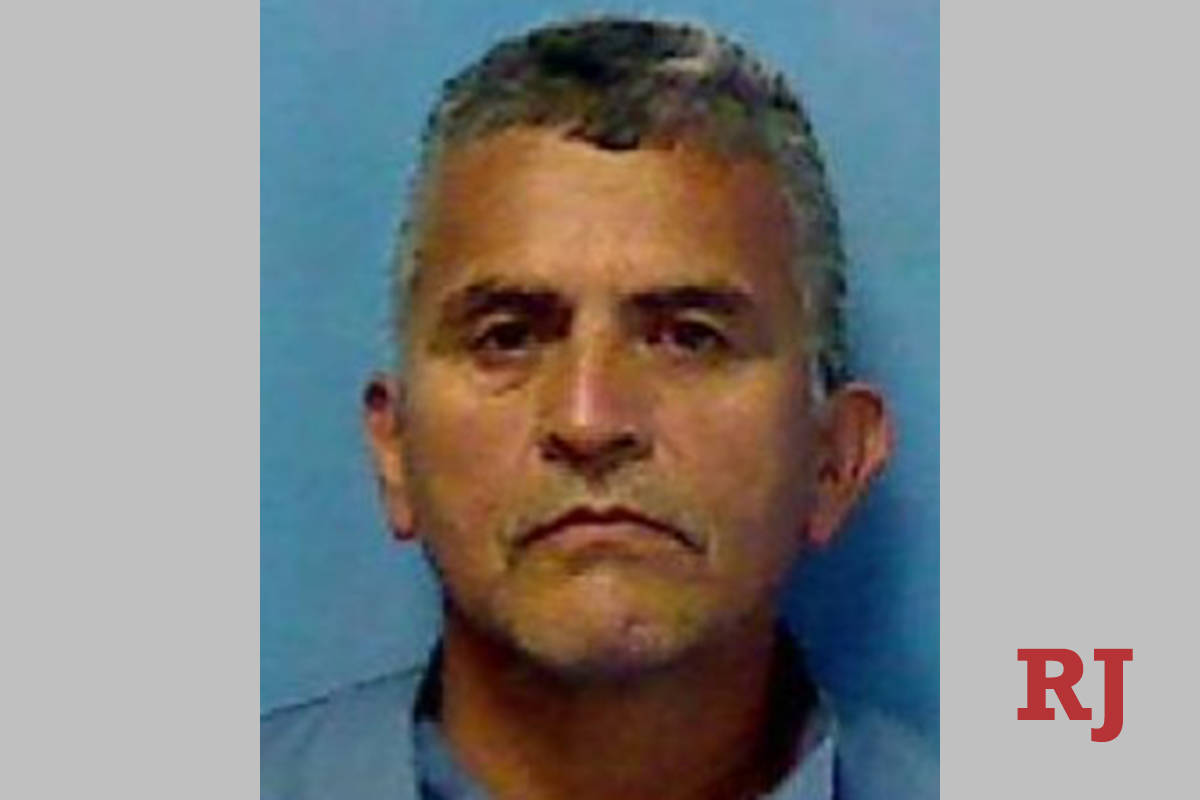 A man who had been on the run for 27 years was extradited to Nevada on Wednesday after being captured in Mexico.

Samuel Gallardo, 52, was arrested in Mexico after escaping Nevada Department of Corrections custody, according to a U.S. Marshals news release.

Gallardo had been working on a fire crew when he escaped in February 1994, according to NDOC.

Gallardo was convicted of DUI causing death or serious bodily injury in the 1992 death of 18-year-old Gary Selby Jr. Gallardo drove onto the interstate ramp in the wrong direction and struck Selby’s vehicle. He was killed instantly, and his passengers were seriously injured in the crash, the release said.

Gallardo was found living in Nayarit, Mexico, in January 2020 and subsequently arrested and extradited back to the U.S. to serve the remainder of his 40-year sentence in NDOC custody.