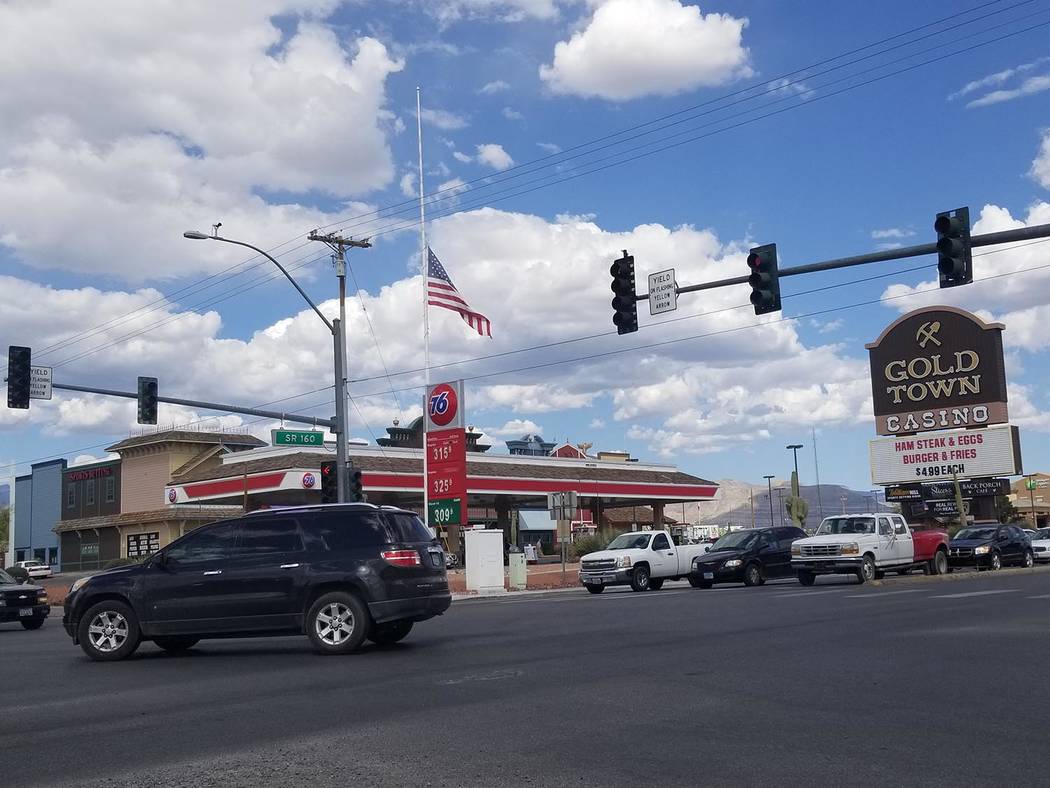 David Jacobs/Pahrump Valley Times The American flag stands at half staff in Pahrump as shown in a June 3 photo. 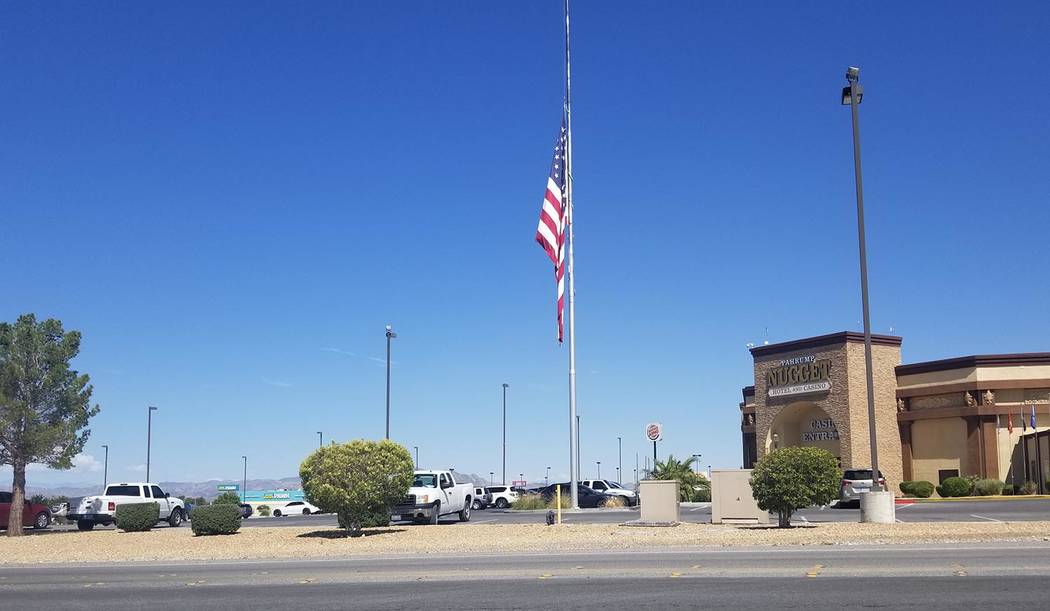 David Jacobs/Pahrump Valley Times The American flag stands at half staff in Pahrump as shown in a June 3 photo.

President Donald Trump and Gov. Steve Sisolak on Saturday ordered flags to half-staff in honor of the victims of the mass shooting in Virginia Beach, Virginia.

“Americans unite in praying for God to comfort the injured and heal the wounded. May God be with the victims and bring aid and comfort to their families and friends,” Trump wrote in a proclamation.

Through Sisolak’s executive order, the flags were to fly at half-staff at the State Capitol and state public buildings and grounds until sunset on Tuesday, June 4.

Twelve people died and four other people were injured May 31 in the shooting at the Virginia Beach Municipal Center. The gunman was identified as a longtime Virginia Beach City employee, who died in a shootout with police there.

Trump said that flying the flags at half-staff served “as a mark of solemn respect for the victims of the terrible act of violence perpetrated on May 31, 2019.”