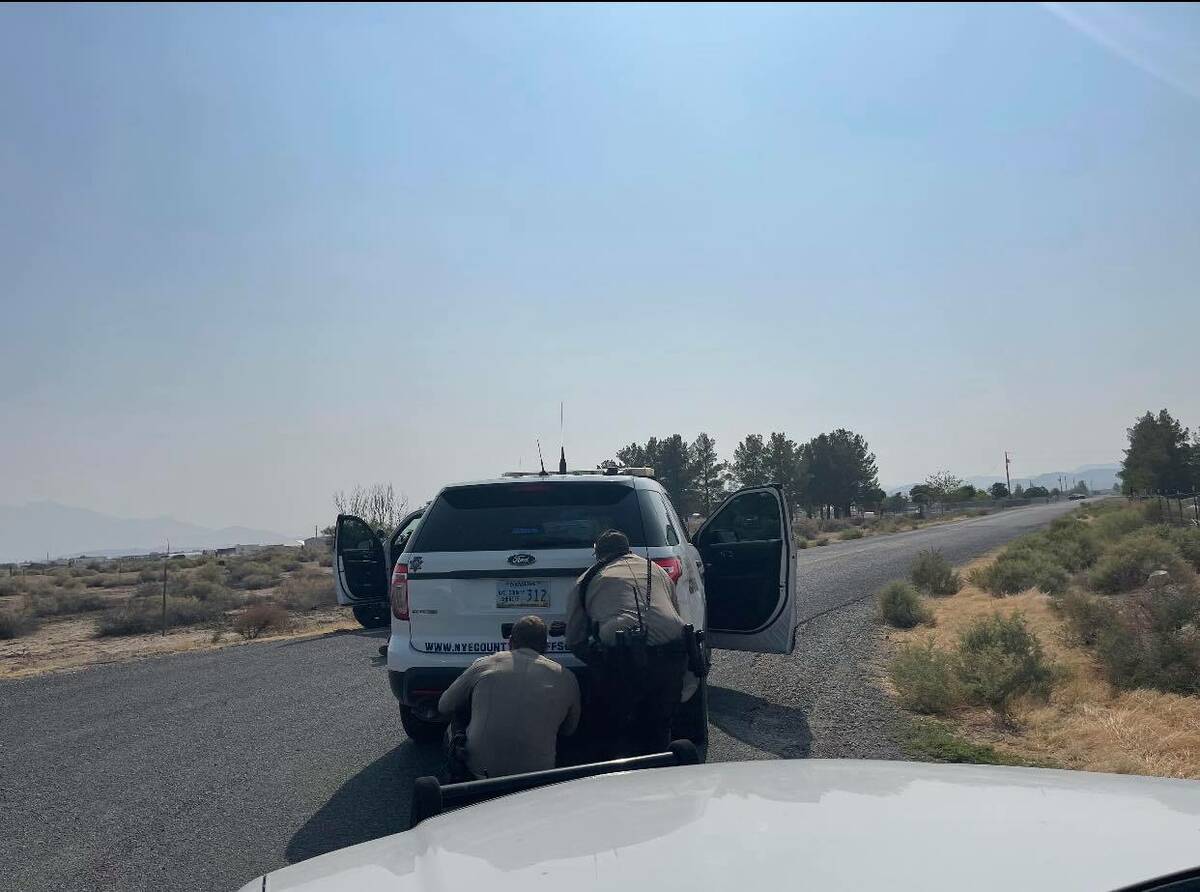 U.S. Senator Catherine Cortez Masto (D-Nev.) announced that the Department of Justice grants from the Office of Community Oriented Policing Services will support Nevada law enforcement by providing training in de-escalation techniques that can keep both officers and the public safe.

As noted in a news release, Cortez Masto said Nevada’s law enforcement officers continually work hard to keep communities safe, which is why she has always made it a priority to support them.

“These funds will help train officers in de-escalation techniques that keep both the community and officers safe,” she said. “I’ll continue working to make sure Nevada’s law enforcement has the resources they need to protect our neighborhoods.”

As the former top law enforcement official in Nevada, Cortez Masto has previously led efforts to support police as a senator.

The American Rescue Plan she championed set aside $4 billion so that Nevada’s state and local governments could maintain essential services like police and first responders.

Her bipartisan legislation to provide peer support for federal law enforcement officials was passed by the Senate in June, while her Law Enforcement Suicide Data Collection Act was signed into law last year to help prevent law enforcement suicide.

The grant program awards will provide $1,249,964 to the Nevada System of Higher Education to fund a regional de-escalation training center, while $162,900 in de-escalation law enforcement agency grants will go to the City of North Las Vegas.