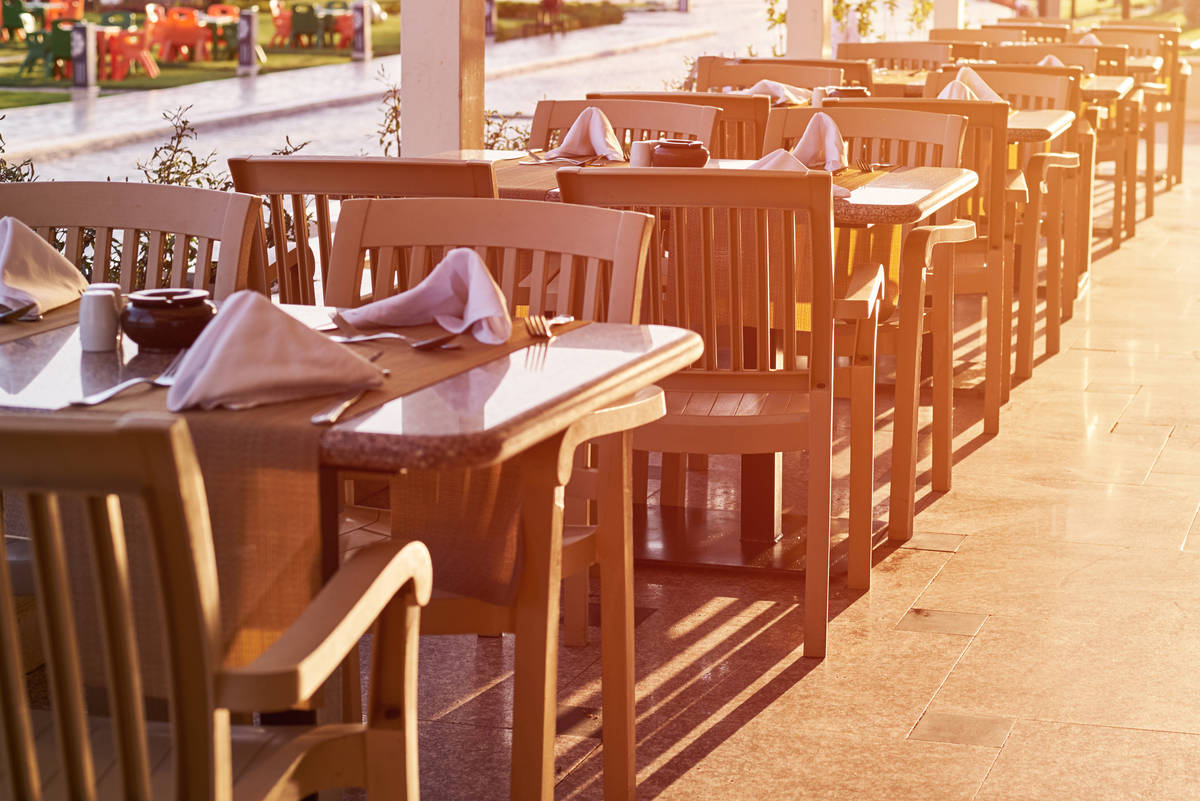 Getty Images The proposed legislation has gained bipartisan support in Congress, as well as backing from restaurateurs and a large coalition of industries. It passed in the House of Representatives on Oct. 1, 2020, in H.R. 925 (Section 607, Division O).

U.S. Sens. Catherine Cortez Masto, D-Nev., and Jacky Rosen, D-Nev., has joined Senator Krysten Sinema, D-Ariz., to urge congressional leaders to pass an act that will help the restaurant sector and its employees.

The Restaurant Act, bipartisan legislation, will establish the Restaurant Revitalization Fund. The bill, if passed, will provide restaurants with the funding to rehire workers and help deal with the long-term ramifications of COVID-19.

According to the senators, “The restaurant industry has been uniquely devastated by the COVID-19 pandemic. Nearly one in four jobs lost from the pandemic were those of restaurant and bar workers. The food and beverage industry is still down 2.3 million jobs since the pandemic began, a number that is sure to rise with increasing infection rates and new restrictions.

“Despite bearing the brunt of this economic crisis, independent restaurants have received no directly tailored federal aid.” Many independent restaurant owners did not benefit from the Paycheck Protection Program (PPP) because they unfortunately didn’t meet the standards and qualifications, according to a release by the Nevada senators.

It is said that if a new round of restaurant closures happens, it will likely affect the whole chain which includes, farm workers, fisherman, and truck drivers.

The senators also stated, “The Restaurant Act would create a restaurant revitalization fund that can be used for a wide range of expenses, including payroll and benefits, food, utilities, rent, maintenance, and supplies. This legislation has gained bipartisan support in Congress, as well as backing from restaurateurs and a large coalition of industries that rely on restaurants.… This type of economic multiplier is needed now more than ever. We urge you to pass the Restaurant Act quickly as part of a COVID-19 relief bill or a year-end spending bill.”

A June 2020 study on the legislation found it would generate at least $183 billion in primary benefits and $65 billion in secondary benefits – more than double the amount of the fund itself. This is exactly what is needed to maintain income for these people who are having a hard time as it is.

As the pandemic has progressed over the last several months, many business owners have had to close down their stores and bars across the country. On a positive note, vaccines for COVID-19 were recently approved and Nevada recently saw its first deliveries.