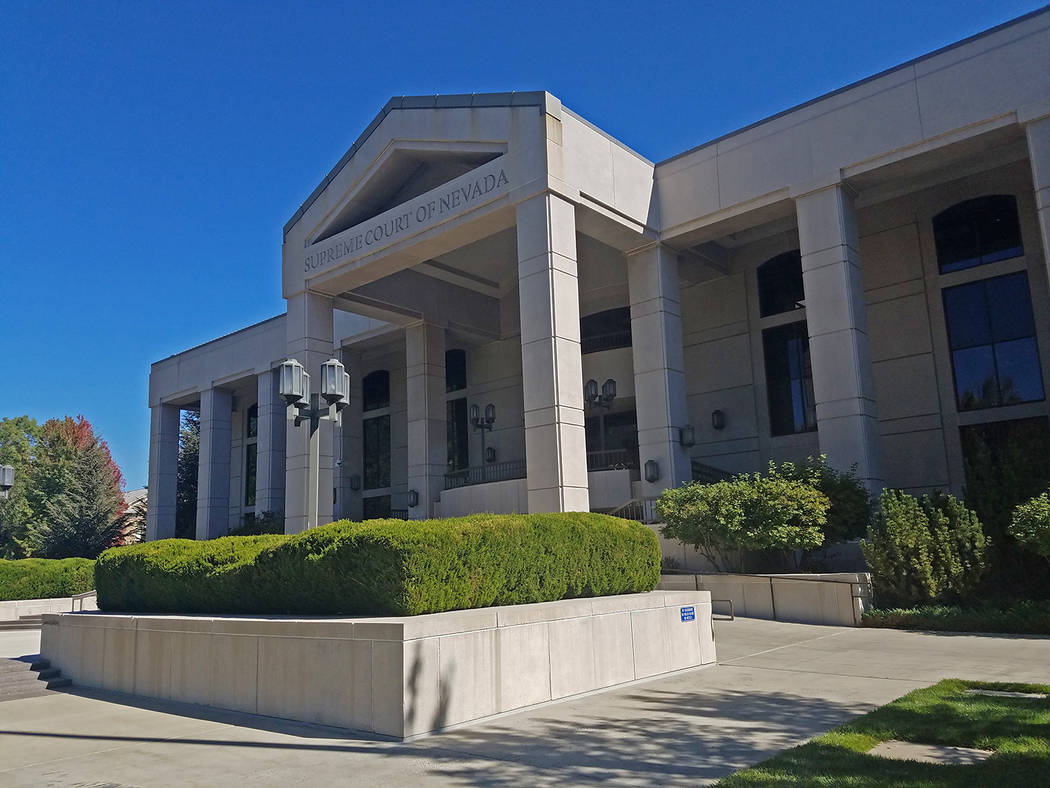 “Eighty-thousand cases is a noteworthy signpost for the Nevada Supreme Court and shows how important our effort is to the state,” Chief Justice Gibbons said in a statement this past fall. “As our caseload grows, the issues presented to the court are more complex, precedent-setting, and demand added time to consider.”

The number of cases filed with the clerk of the court reflects the size of the Supreme Court. Nevada had three Supreme Court justices and managed its workload with that number until population growth in the 1960s.

Nevada voters approved the Court of Appeals in 2014. This unique court hears cases assigned to it by the Supreme Court. This allows the seven justices to consider the most complex cases.