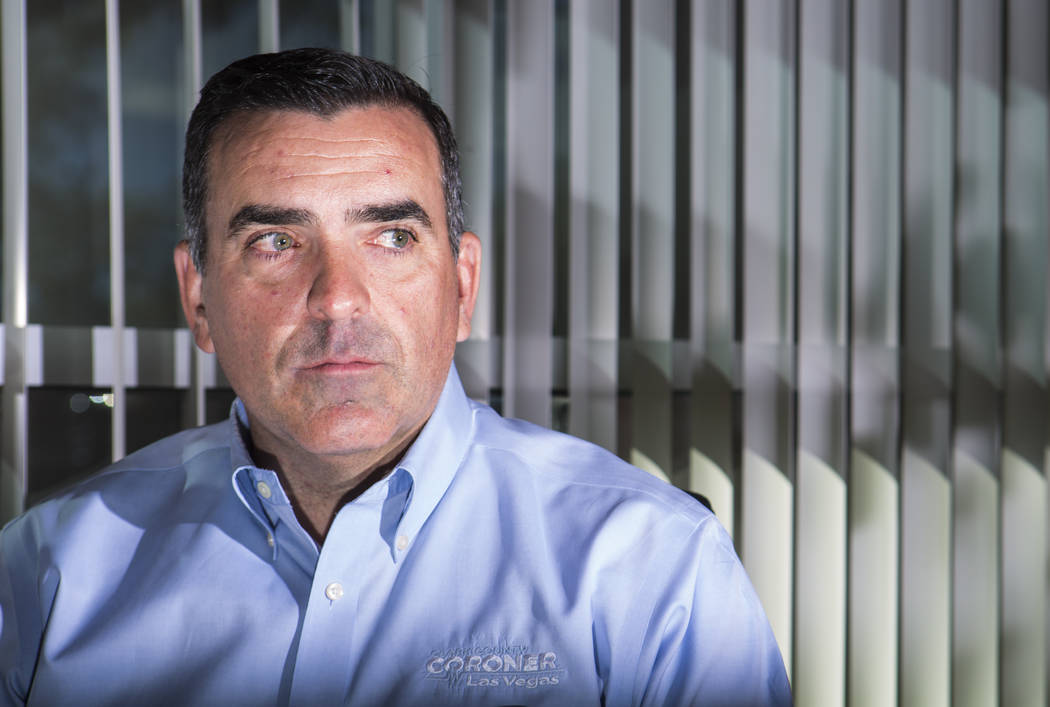 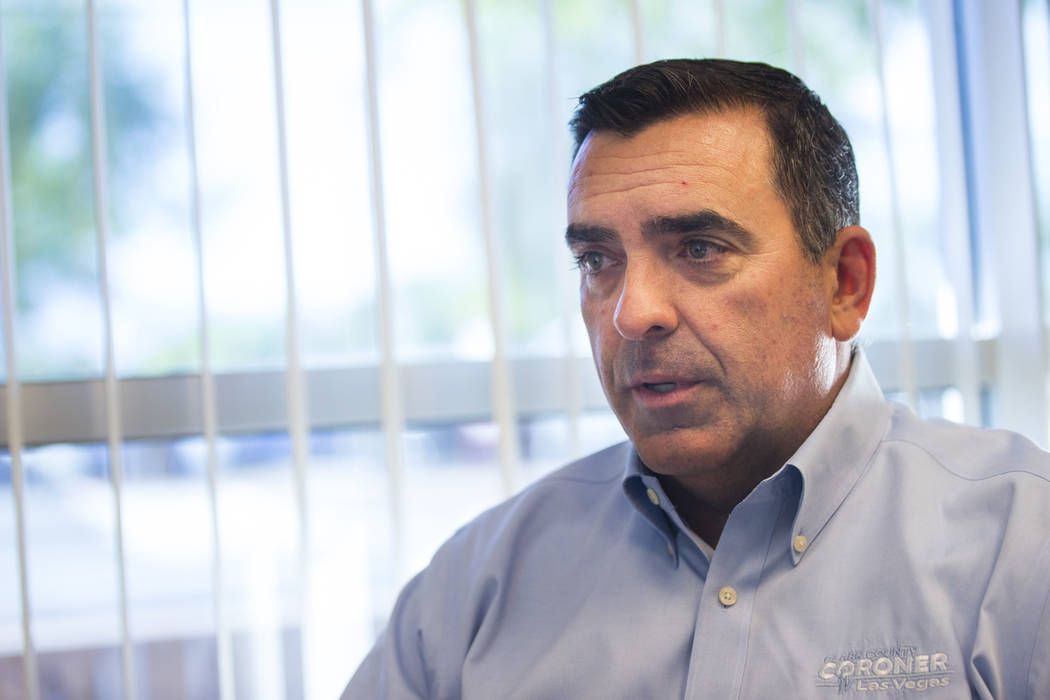 The Nevada Supreme Court ruled Thursday that autopsies are public records, but the Clark County coroner can withhold some “sensitive, private information.”

The county spent more than $80,000 in taxpayer money to block the release of autopsies that the Las Vegas Review-Journal had requested and sued to obtain. But the court ruled it was too soon to determine whether the county also has to pay the news organization’s legal costs.

Review-Journal Executive Editor Glenn Cook said the ruling is a significant victory for transparency in Nevada.

“The days of autopsy reports being kept completely secret are over,” he said Thursday.

Review-Journal attorney Maggie McLetchie said it is important for the public to have access to coroner’s reports so people can determine if the office made the correct conclusion in the cause of death.

“The Nevada Supreme Court correctly ruled that there is no categorical exemption from the NPRA (Nevada Public Records Act) for autopsy reports,” she said. “This is important because coroners are public officials and their offices work for the public and hold information that is important to the public.”

“We appreciate the Supreme Court for its thoughtful ruling on this sensitive and important matter and its acknowledgement that autopsies may include private medical and health-related information that is confidential,” Fudenberg said in a statement. “We look forward to a determination by the District Court on what should remain confidential in order to protect the privacy rights of the decedents and their families.”

The opinion stems from a Las Vegas Review-Journal lawsuit filed in July 2017 after the coroner refused to provide autopsies related to the deaths of children. The news organization was investigating whether children suffered prior abuse by their guardians before they died.

The Review-Journal argued that there is no exemption in state public records law that allows governments to withhold autopsies, but county attorneys pointed to a law that seals records that go before the county’s child death review panel. County attorneys also cited a 1982 attorney general opinion, but McLetchie argued attorney general opinions are not binding and the one cited was issued before a 2007 legislative revamp of state open records laws.

In September 2017, Clark County District Judge Jim Crockett ruled in favor of the Review-Journal, saying there is nothing in state law that exempts autopsy reports from the Nevada Public Records Act.

“I found the legal arguments insufficient to justify withholding the information,” he said at the time.

Clark County appealed that ruling in November 2017 and the Supreme Court heard oral arguments in the case in October 2019.

On Thursday, the court ruled an agency involved in the child death team can’t use the provision to withhold records.

“The coroner’s office argues that it may refuse to disclose a juvenile autopsy report once it has provided the report to the Child Death Review (CDR) team…,” Justice Ron D. Parraguirre wrote in an unanimous opinion. “We disagree.

“The CDR team confidentiality provision is not intended to categorically exempt records held by an individual CDR agency, such as the coroner’s office, from the NPRA’s disclosure requirements,” the opinion said.

But the court ruled not all information is public, as Crockett contended.

“We agree, however, with the coroner’s office’s argument that the juvenile autopsy reports may include sensitive, private information and that such information may be properly redacted as privileged,” he wrote.

The county also argued that a 2017 bill requiring the coroner to release autopsies to the next of kin blocks release to others, but the court rejected that argument.

The law “makes no mention whatsoever of confidentiality of autopsy reports in response to public records requests,” the opinion said. “Instead, the bill appears to have been intended to expand rather than restrict access to autopsy reports.”

In today’s ruling, the court established a two-part test to determine what can be redacted from the autopsies. The government has to show there is a “nontrivial” privacy interest and the requester must prove there is significant public interest advanced by the release of the documents.

“Autopsy reports answer questions about deaths such as officer-involved shootings, crimes, public health issues and product safety,” she said. “This kind of transparency is exactly what the NPRA was designed to advance.”

The justices sent the case back to the lower court to determine if any information in the autopsies should remain private.

The battle has been pricey for both the news organization and the county taxpayers.

After the county lost in court, Crockett ordered the government to pay the Review-Journal $32,000 to cover the news organization’s legal bills. On top of that, the county has spent $82,629 to fight the case, according to county spokesman Dan Kulin.

The county argued that they are immune from paying the Review-Journal’s court costs because they acted in good faith, but the court rejected that.

“A prevailing requester’s entitlement to attorney fees and costs does not depend on whether the government withheld the requested records in good faith,” the opinion said. “Here, however, it is premature to conclude whether the LVRJ will ultimately prevail in its (open records) action.”

The court also rejected demands that the news organization pay $45 an hour to redact the documents, saying the coroner can only charge 50 cents a page for the redactions.