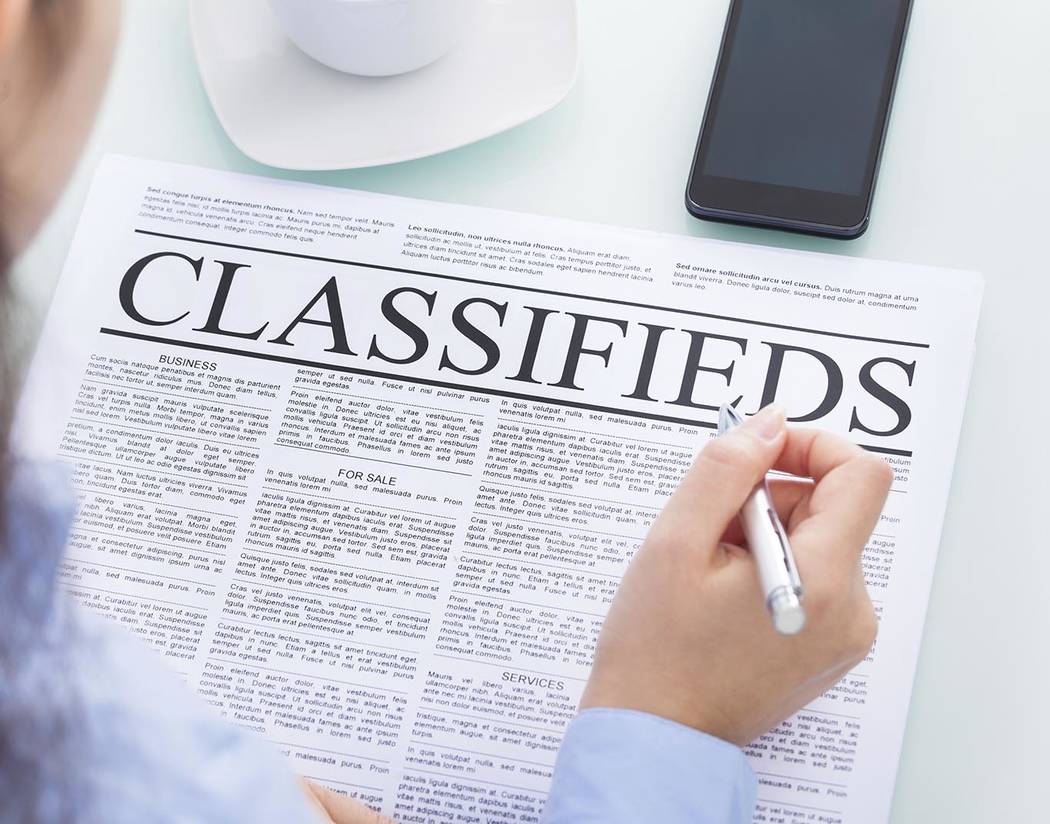 Employment in Nevada declined by 900 jobs over the month but is up 48,400 jobs over the year, the largest annual increase seen in February since 2006, the state said in a recent announcement.

“I am pleased to see that this month’s report highlights Nevada having the fastest growing private sector in the nation,” Gov. Steve Sisolak said. “Nevada’s economy remains encouraging as small business employment reaches a new record high while the unemployment rate continues to decline. We must continue to seek opportunities for improvement in our state’s economy and work to provide all working Nevadans with an opportunity for a bright economic outlook moving forward.”