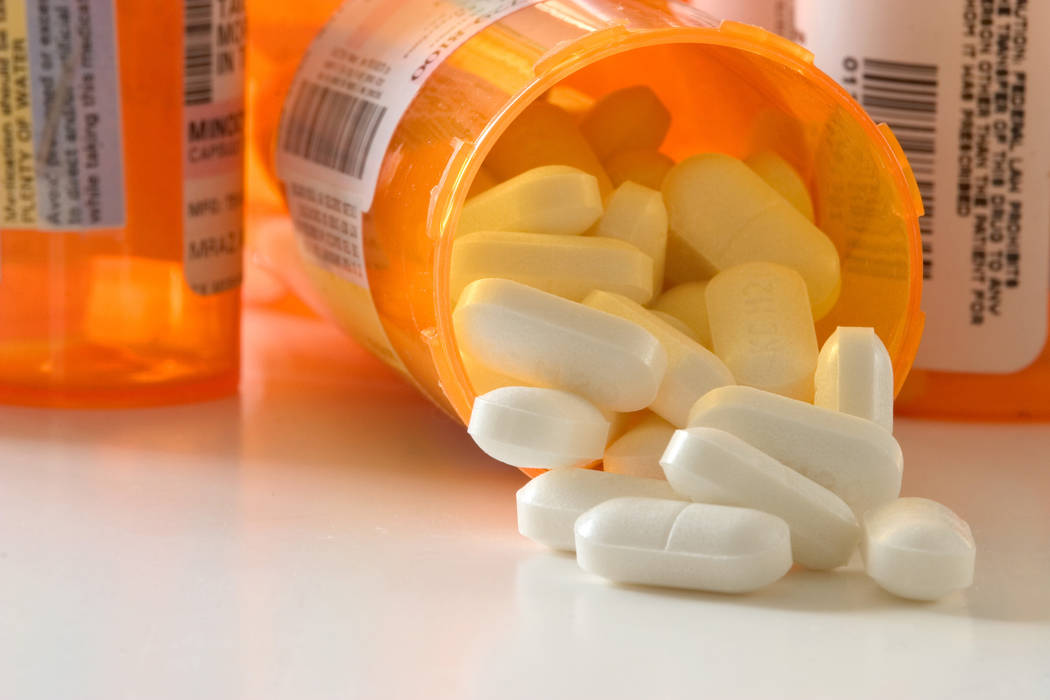 Thinkstock Outside contingent fee counsel will be retained to assist in the investigation and litigation of the manufacture, distribution, marketing and sale of opioids that have caused or contributed to Nevada’s opioid epidemic, the Attorney General’s Office said

Outside contingent fee counsel will be retained to assist in the investigation and litigation of the manufacture, distribution, marketing and sale of opioids that have caused or contributed to Nevada’s opioid epidemic, the Attorney General’s Office said in a news release Tuesday.

“The opioid crisis has devastated our communities, and claimed the lives of too many Nevadans,” Consumer Advocate Ernest Figueroa said.

“By contracting with contingent fee counsel to work in conjunction with the Attorney General’s Office, the state of Nevada will be a formidable force to seek justice for those who have harmed our residents and state.”

The evaluation committee included diverse individuals who brought with them unique talents, professional interests and experience, the release stated.

The Evaluation Committee received a total of nine proposals.

Members of the committee each scored the proposals and the three highest bidders were invited to give a presentation.

In January, a governor’s declaration recognized that Nevada is combating an opioid epidemic and that the state should enter into a contingent fee contract with outside counsel in order to represent the state in related litigation.