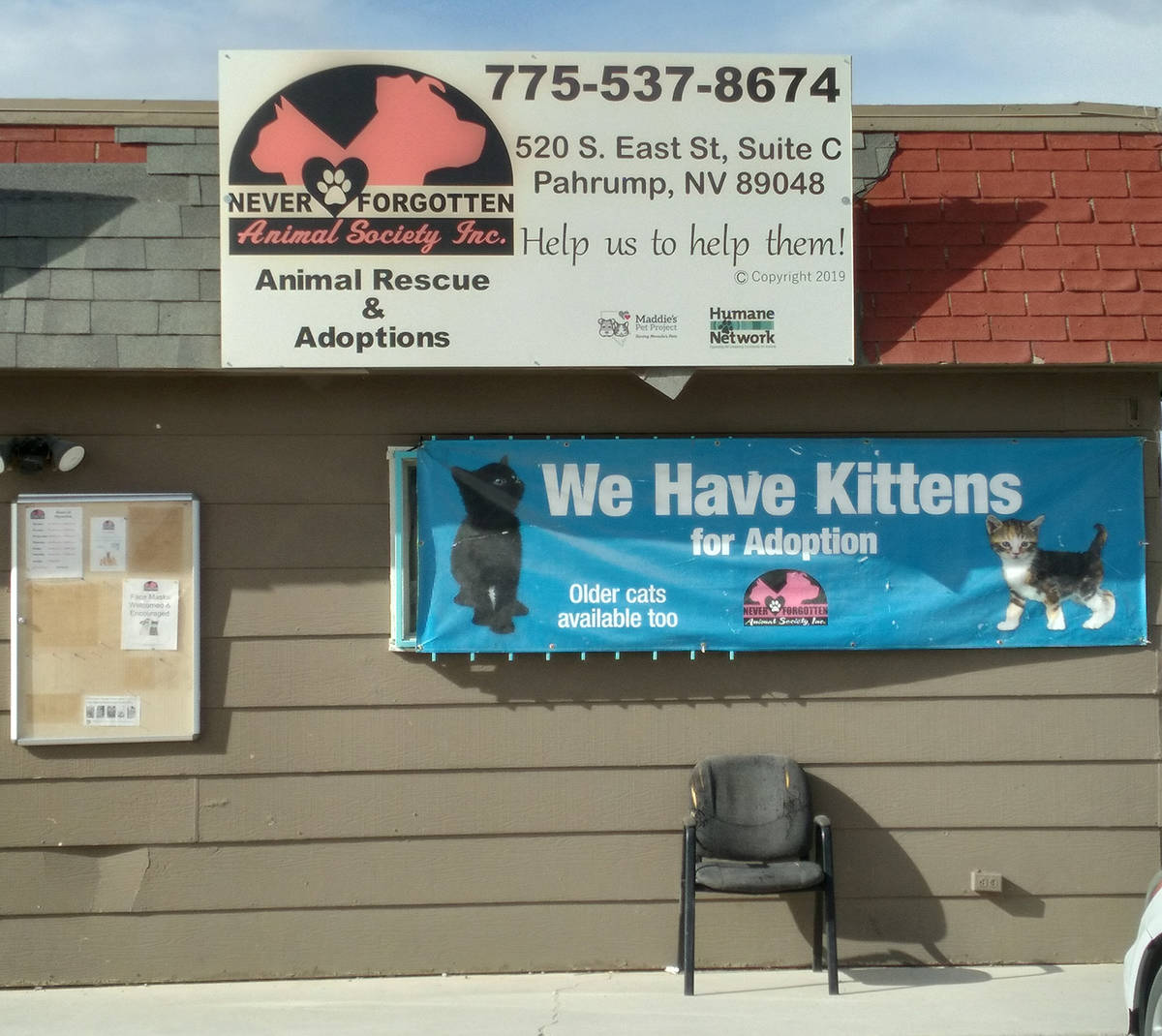 Selwyn Harris/Pahrump Valley Times The Never Forgotten Animal Society is hosting a two-day yard sale and adoption event from 8 a.m. to 3 p.m., on Friday, Jan. 22nd and 23rd. The facility is located at 520 East Street. 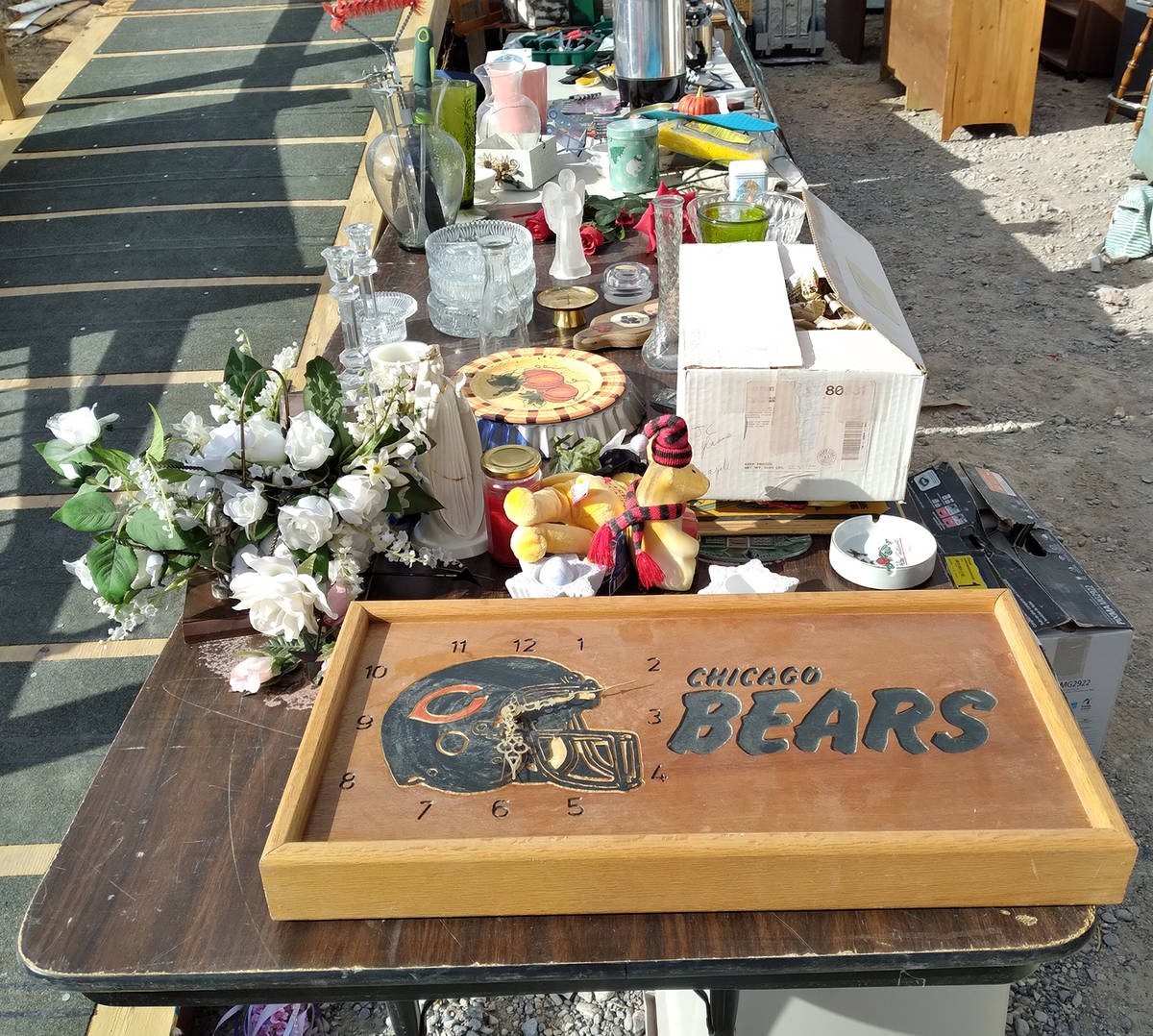 Selwyn Harris/Pahrump Valley Times Numerous items, including collectibles, will be up for grabs during the Never Forgotten Animal Society yard sale. Volunteer Maxine Brown said individuals are invited to simply make an offer on the items they wish to purchase.

Volunteer Maxine Brown said the event will run from 8 a.m. to 3 p.m. on both days.

“This will be a big, huge yard sale for the Never Forgotten Animal Society and it will be held at our location at 520 East Street,” she said. “We have lots of furniture, clothing and a big variety of different items. Everything is reasonably priced. It’s actually called ‘Make An Offer,’ so we want people to make an offer but we want it to be a reasonable offer obviously. We are also going to sell drinks and popcorn.”

Aside from the yard sale, Kennel Manager Crystal Mollison said a pet adoption event will also take place at the location.

Mollison happily noted that as of late, many families and individuals have been adopting animals from the foundation on a regular basis.

“We are doing really well because inventory is a little low and that’s a good thing because kitten season is just around the corner,” Mollision said. “Adoptions are doing OK and we are expecting around 20 small to medium dogs at the end of the month. We will also have some Jack Russell terriers coming in as well, so we expect a lot of them to be adopted out pretty quickly. Right at this minute I’ve got five or six dogs and about 10 cats, so we do have some loving kitties that need homes right now.”

Mollison also spoke about a few additions to the yard sale this year.

“I believe we will be doing some auctions and raffles going on as well,” she noted. “Like Maxine said, we will have furniture and a huge assortment of various small items and clothing because we have three different buildings outside that we will be using. I also want to let the community know that the adoption event later this month will be held on the 29th and 30th of January, so we will have the dogs that I spoke about, ready for adoption.”

For additional information on the event or services provided by Never Forgotten Animal Society, call 775-537-8674, or visit their website at neverforgottenanimalsociety.com.