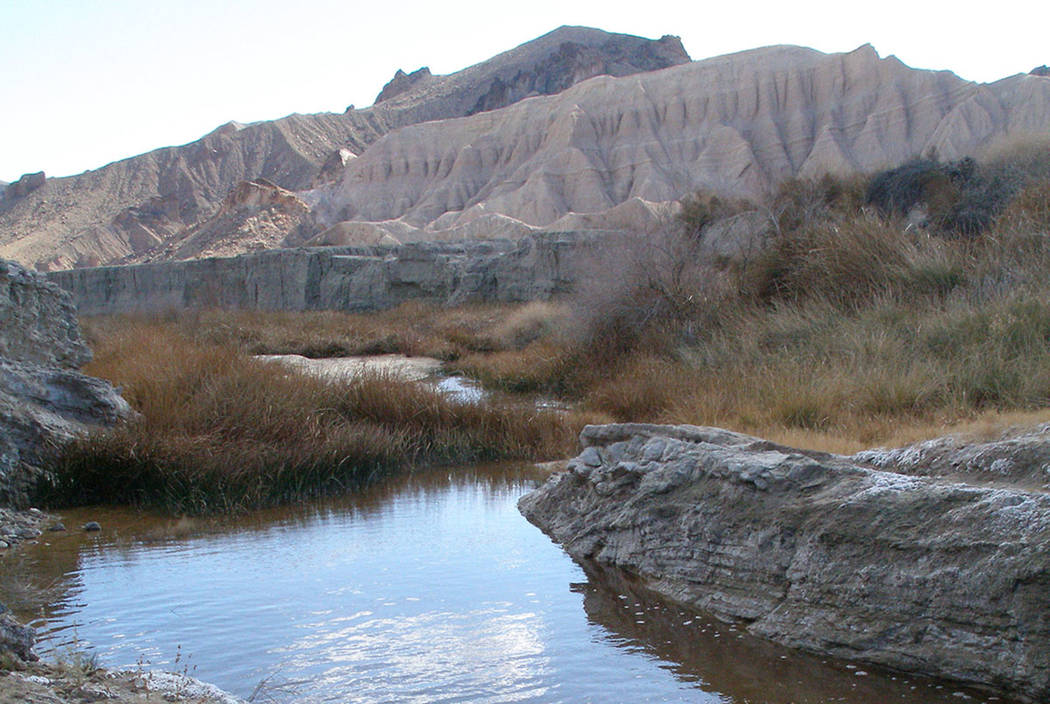 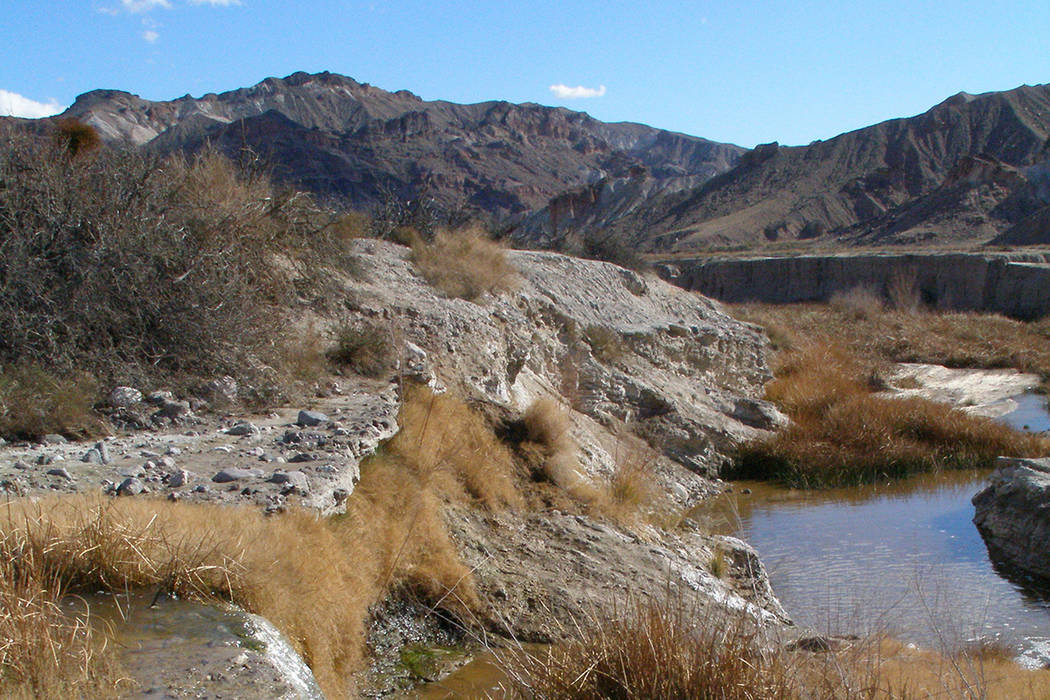 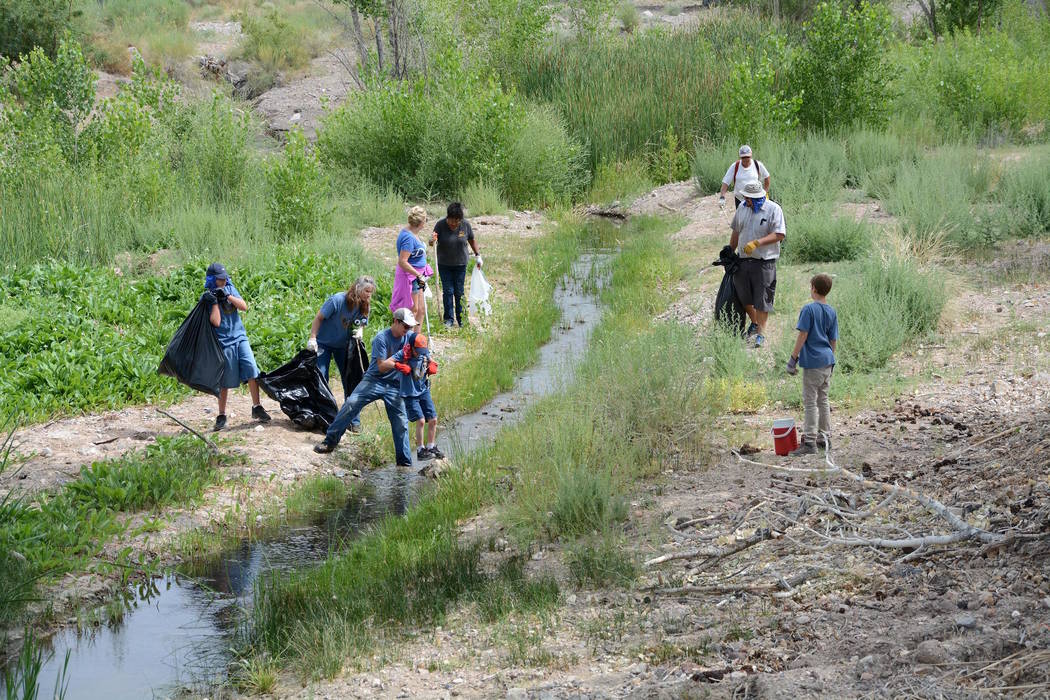 Three teams including 25 volunteers gathered Saturday, June 11, to clean areas along the Amargosa River in Beatty and at the Nature Conservancy’s Torrance Ranch Preserve. Richard Stephens/Special to the Pahrump Valley Times

Federal regulators have agreed to a new 2024 deadline to enact protections for parts of eight rivers in California, including one that originates in Nevada, under a court settlement announced this month.

Congress designated portions of the Amargosa and seven other rivers as wild and scenic in 2009, but the U.S. Forest Service and the U.S. Bureau of Land Management never completed comprehensive management plans for them, as required by law.

The Center for Biological Diversity, a Tucson, Arizona-based environmental group, sued the two agencies over the plans in March.

Under the settlement agreement filed recently in U.S. District Court in Los Angeles, the BLM and the Forest Service committed to finishing the planning process by the end of 2024.

“This is a victory for some of Southern California’s most beautiful rivers. Too bad it took a lawsuit to get federal officials to do the right thing,” Ileene Anderson, a senior scientist with the Center for Biological Diversity, said in a statement.

“These waters and ecosystems are lifelines for imperiled plants and animals. They provide respite and recreation for all of us, and we need the government to protect these special places for our kids and grandkids.”

The Amargosa River originates in the Oasis Valley, north of the Nye County town of Beatty, and flows mostly underground into California. It winds its way into the southern end of Death Valley, where it empties into the Badwater Basin, the lowest point in the Western Hemisphere at 282 feet below sea level.

The wild and scenic portion of the river runs for about 25 miles from the tiny town of Shoshone, California, to Dumont Dunes.

The original designation was backed by conservationists and a coalition of local residents and business owners who saw it as a way to protect the Amargosa and boost tourism without significantly changing how public land along the river was already being used.

No money will change hands because of the deal. The two sides agreed to cover their own legal fees and costs.