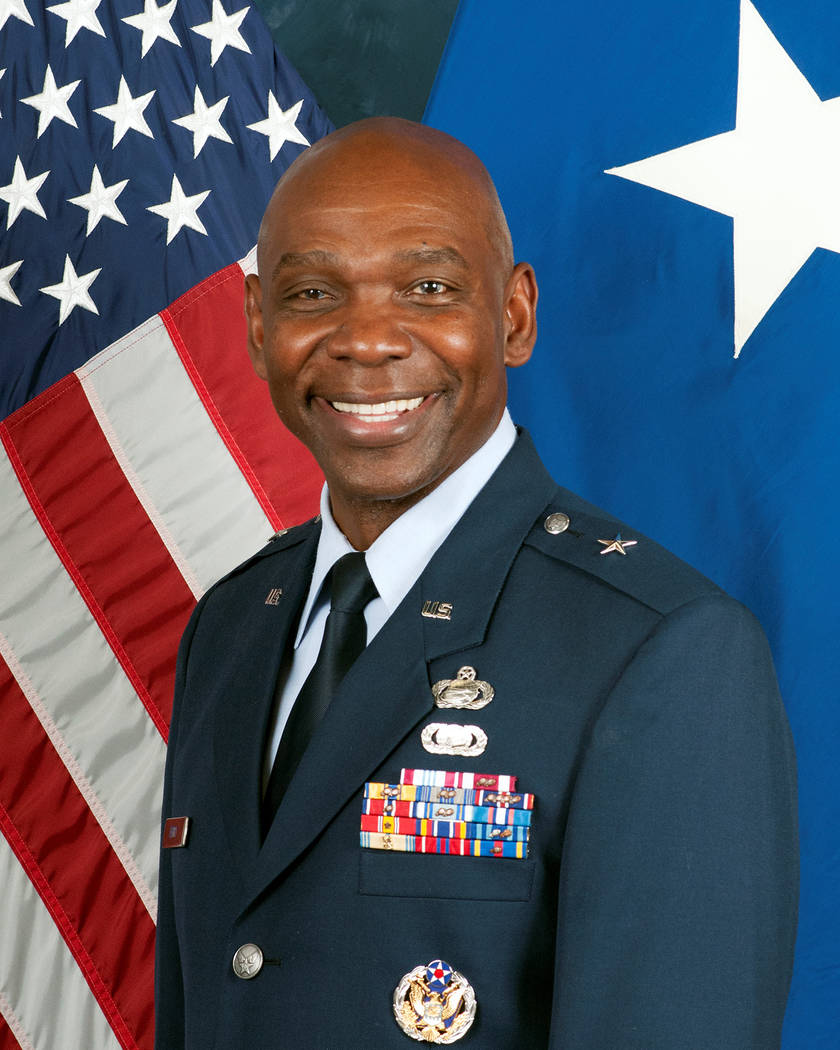 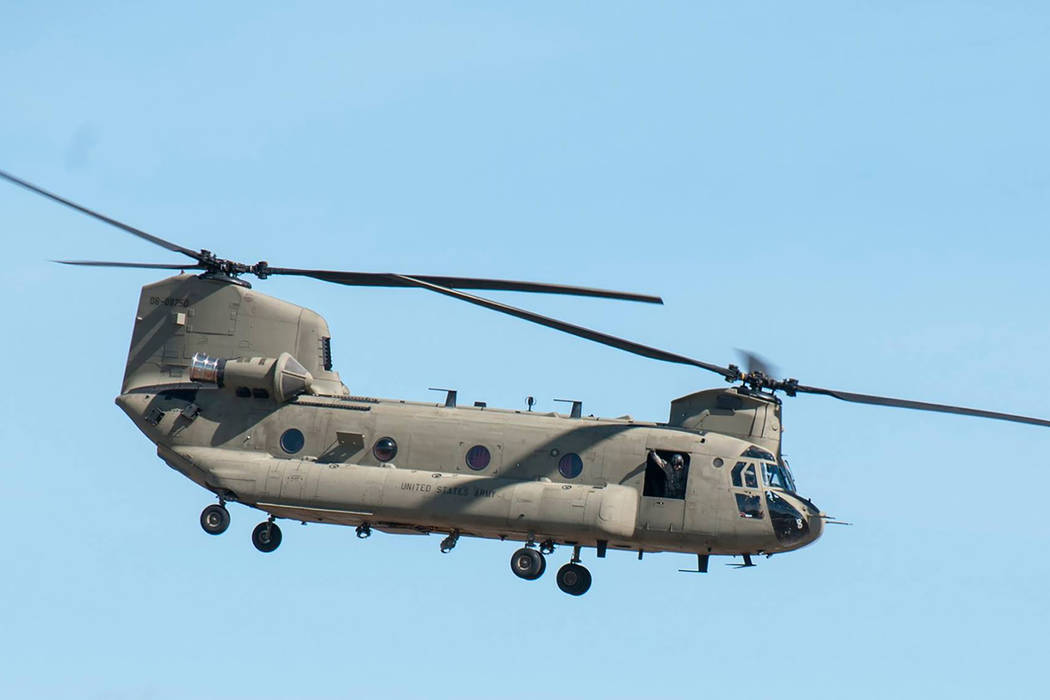 “Brigadier General Berry has served the State of Nevada and his country with distinction as a member and leader of the Nevada Air National Guard,” Sisolak said in the news release provided by the Guard. “Beyond his exemplary experience in the military, Brig. Gen. Berry’s diverse background in senior leadership roles in local law enforcement and business gives him an invaluable perspective on the qualities and skills necessary to succeed at the highest levels.”

“I am honored and humbled to be selected to lead such a fine organization,” Berry said in a statement. “I live by the motto that, ‘to whom much is given, much will be required’ and I am ready to deliver.”

Burks said: “I know the governor had a very difficult decision to make. Ondra will do an outstanding job and will take the organization to new heights.”

Berry spearheaded numerous initiatives advocating community policing and diversity throughout his career in law enforcement and the military. In the early 2000s, Berry founded Guardian Quest, a diversity and inclusion training company.

After leaving the Reno Police Department in 2005, Berry took a full-time position as the senior vice president of diversity and inclusion at MGM Resorts in Las Vegas. In 2008, Berry began work as the director of the office of cultural transformation at the National Guard Bureau, his first of several positions working as an adviser to the chief of the bureau.

Berry, who served 25 years in the Reno Police Department, was named deputy chief of police in 1995. He retired from the department in 2005 as the assistant police chief.

He has worked on various commissions and boards throughout his career, including United Way and the Truckee Meadows Boys and Girls Club. In 1990, along with now-Washoe County School Board Trustee Angie Taylor, Berry founded the Northern Nevada Black Cultural Awareness Society.

A native of Evansville, Indiana, Berry moved to Nevada in 1980.

He has a bachelor’s of arts, secondary education, from the University of Evansville in Indiana where he played running back for the Purple Aces.

Berry also has a masters of arts, public administration, from the University of Nevada, Reno. He is a graduate of the U.S. Air Force Air War College.

Berry is married to his wife, Margo. They have three children: son, Jarel; daughters Zivy and Dulcenea.