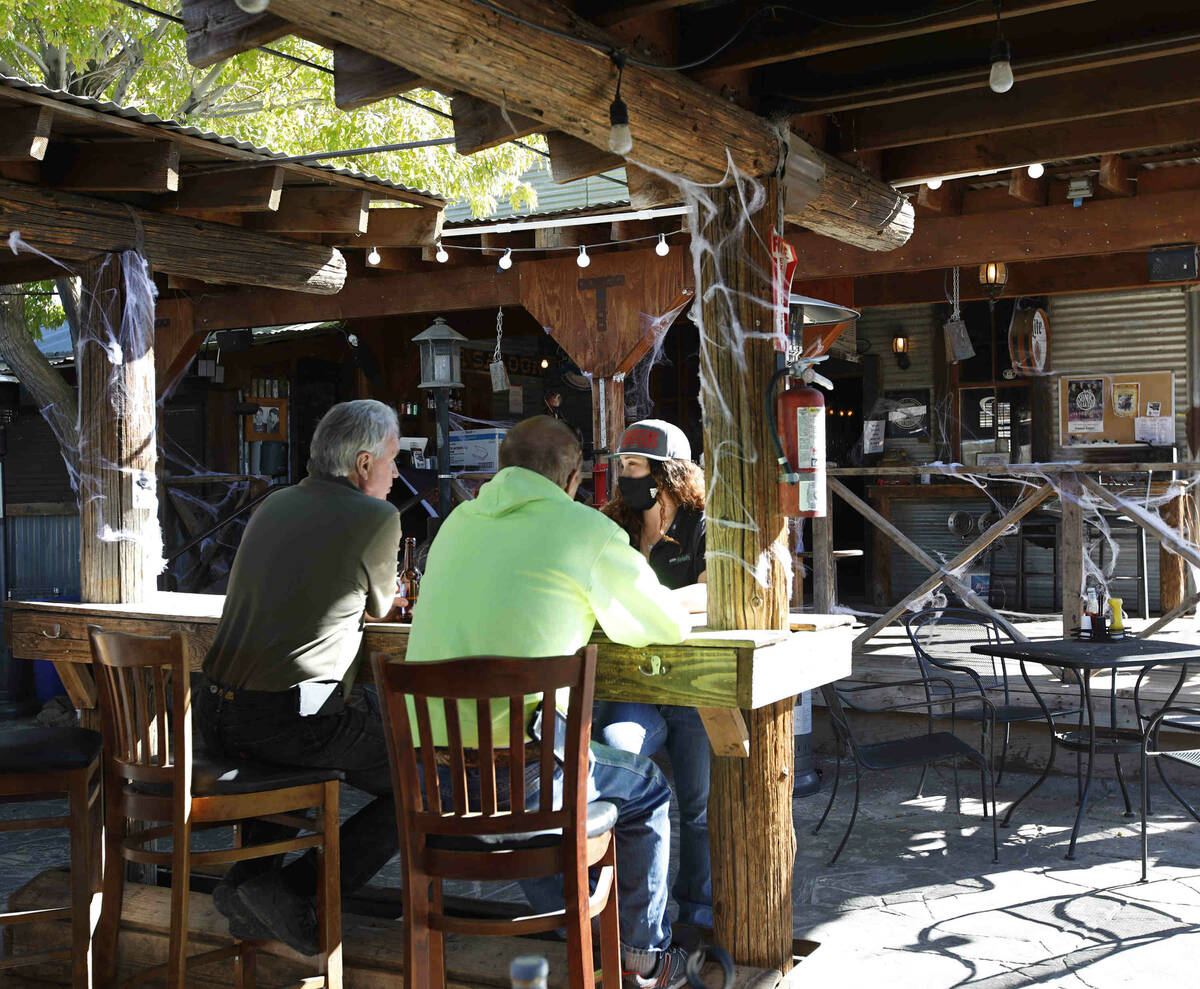 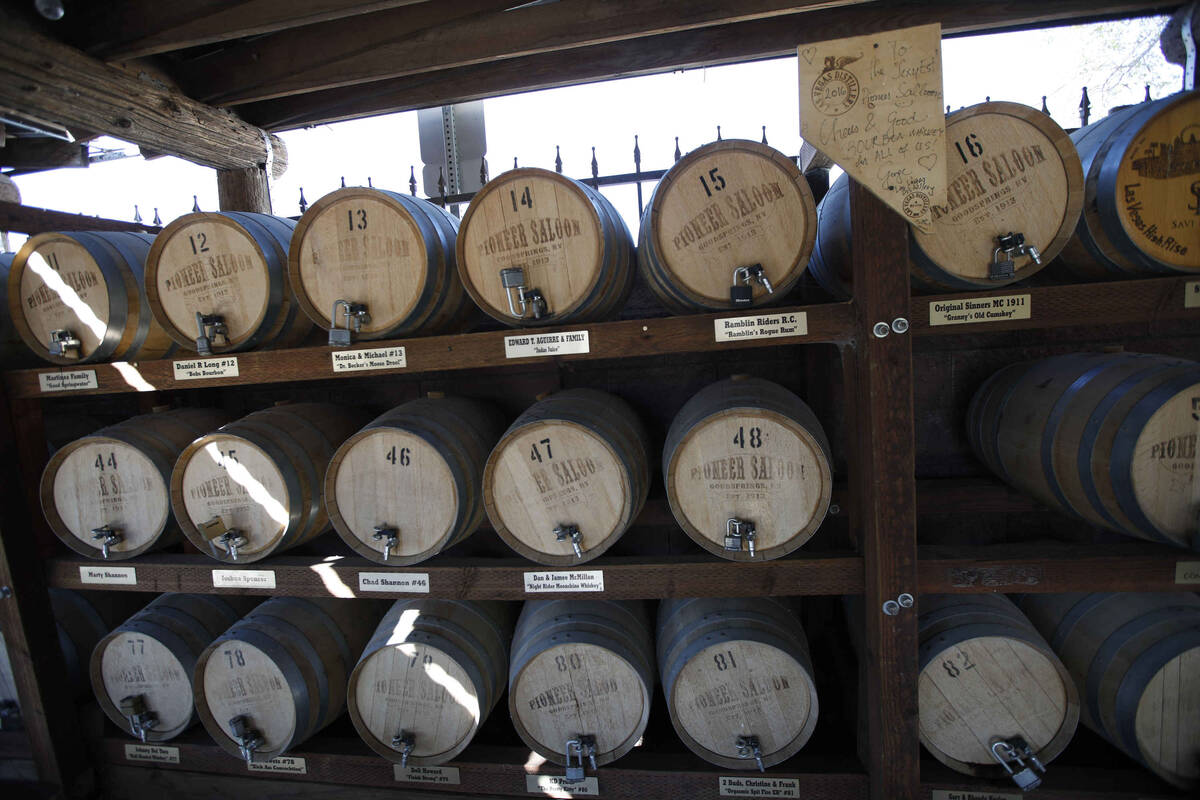 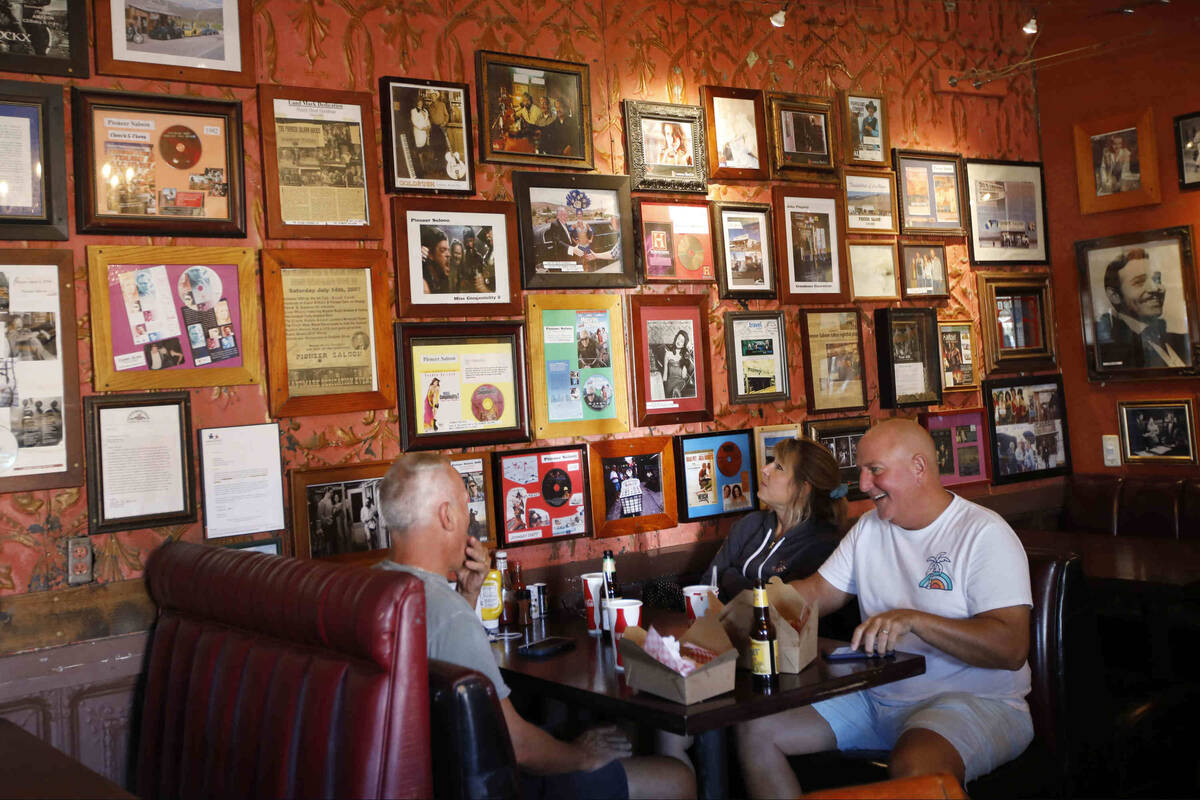 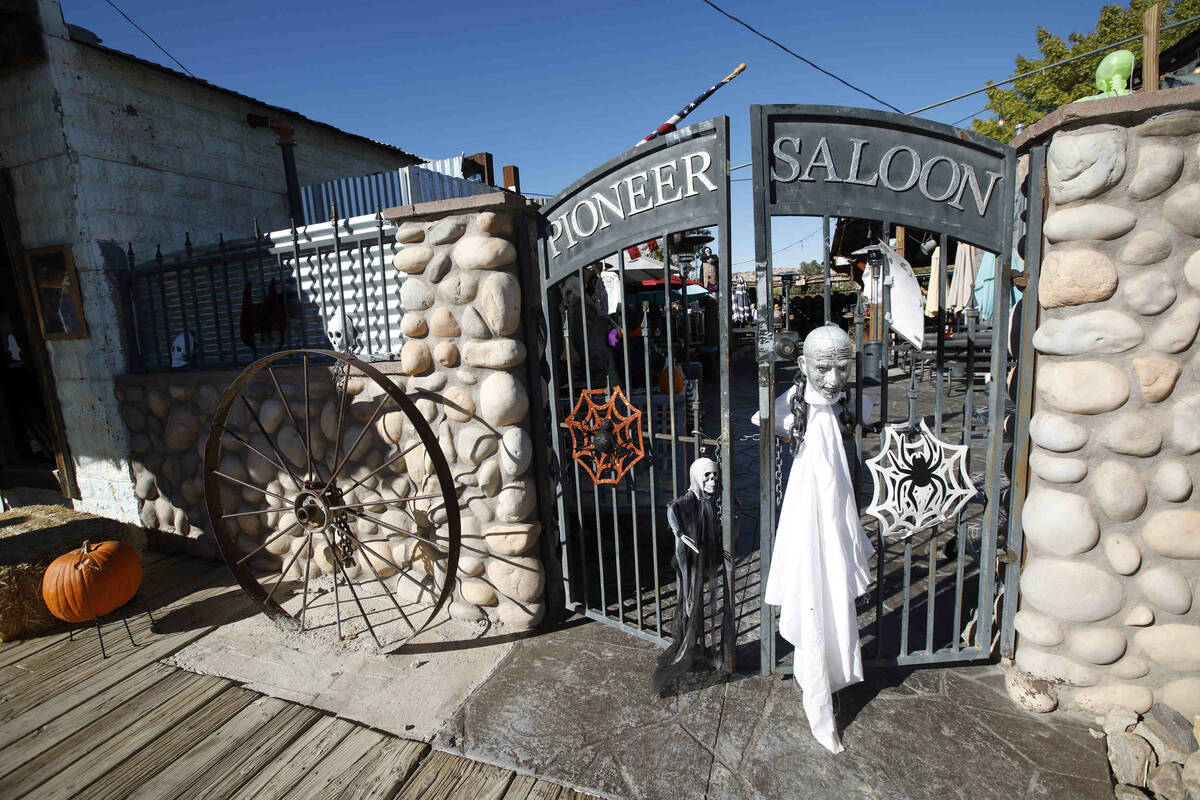 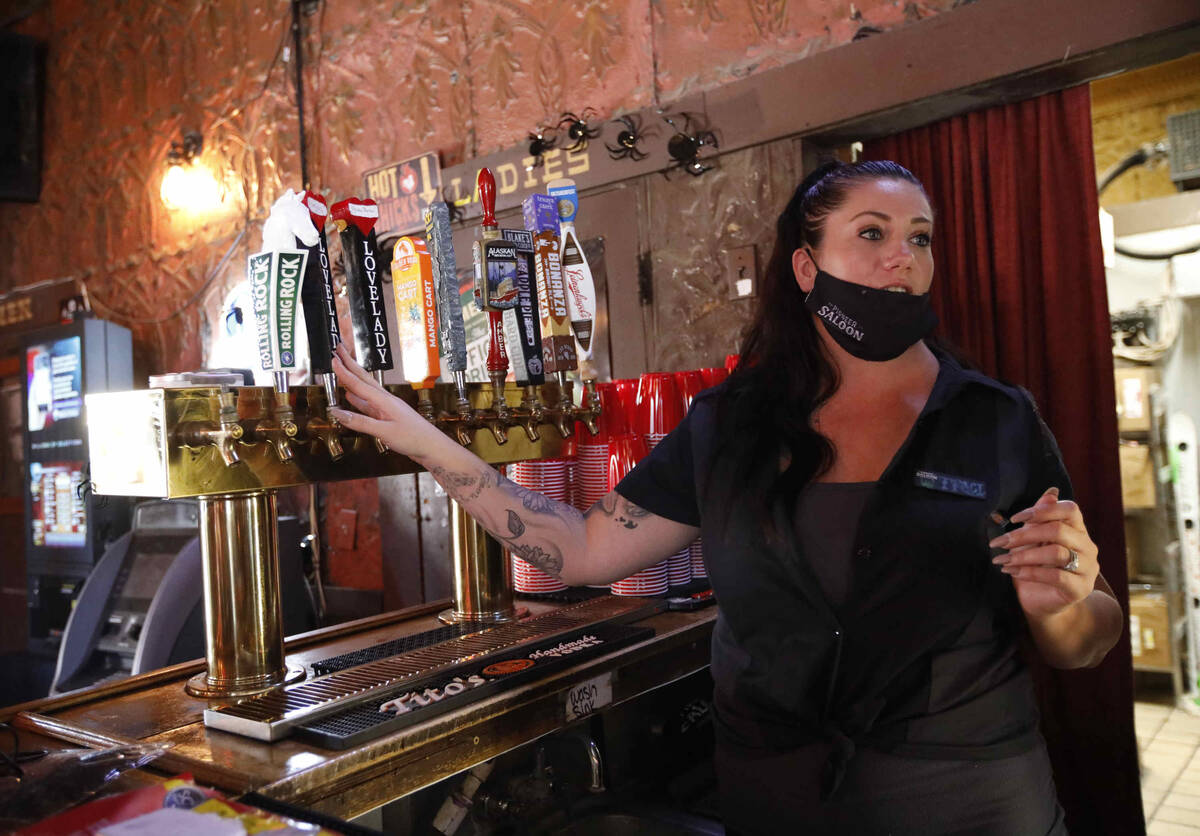 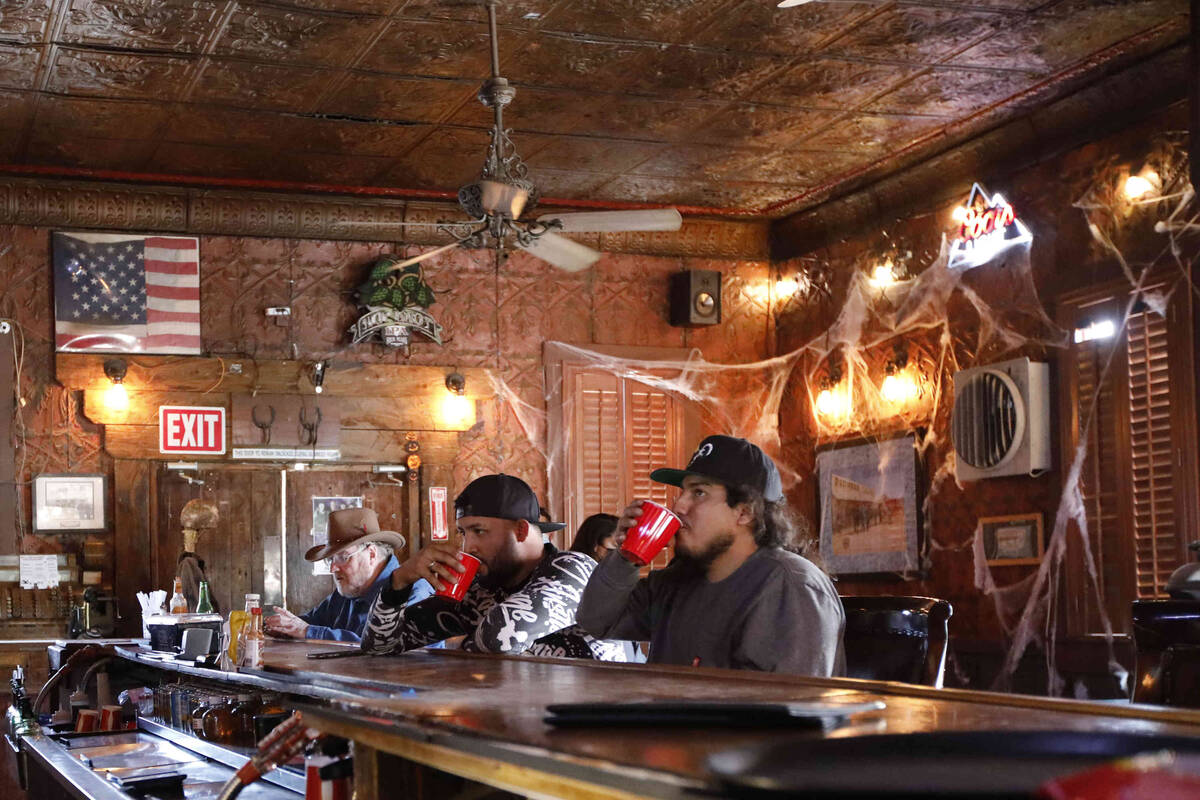 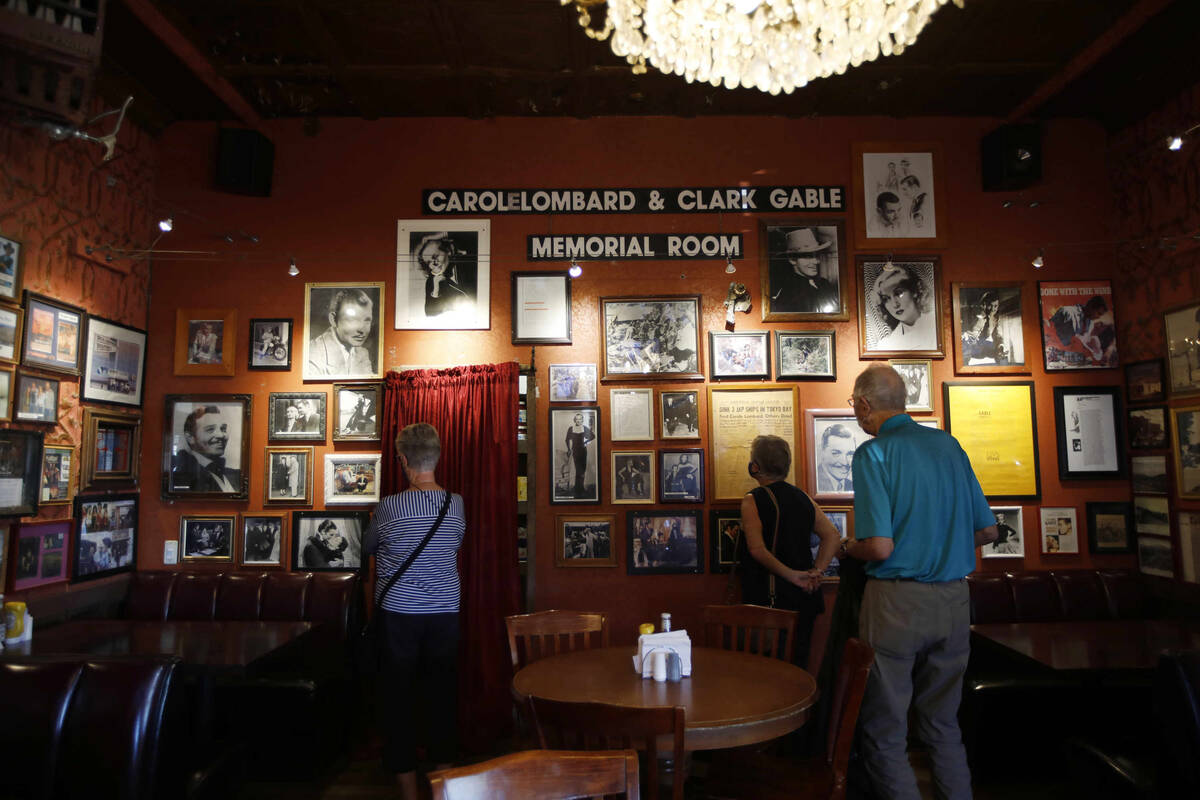 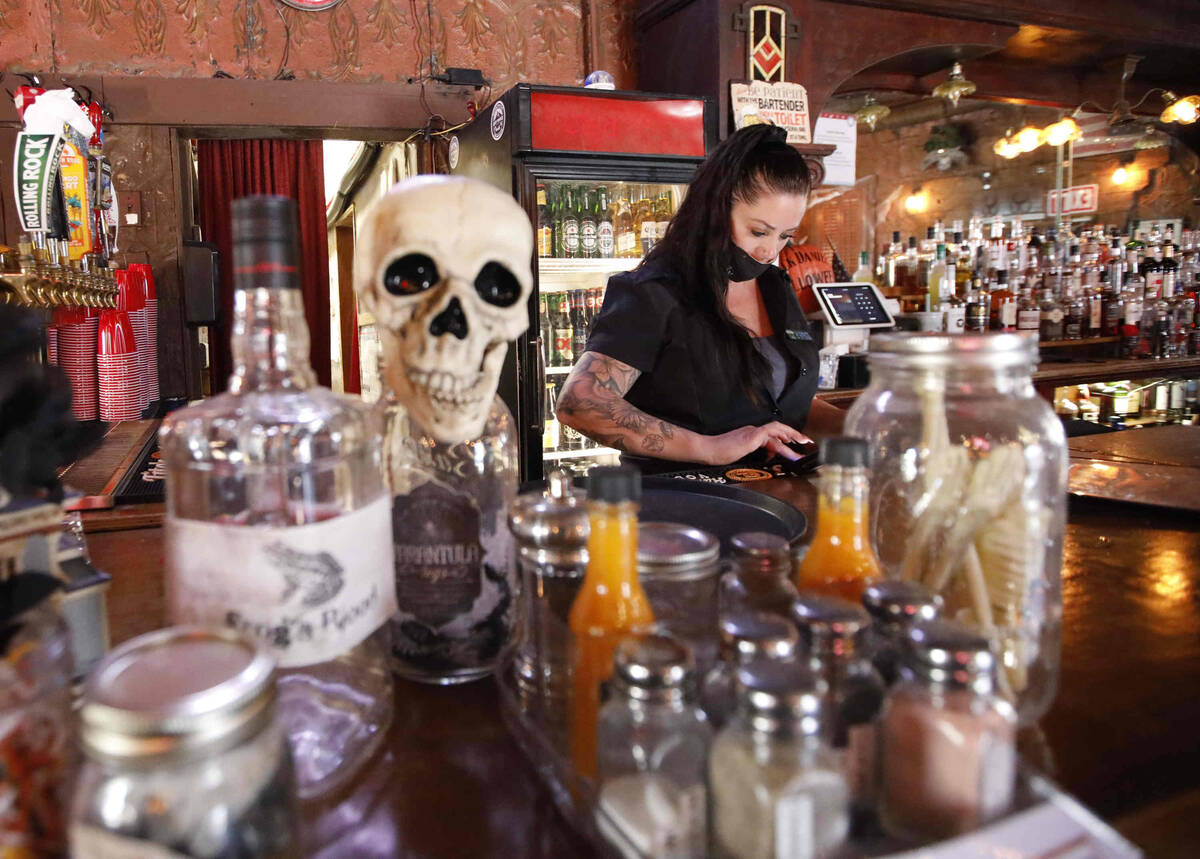 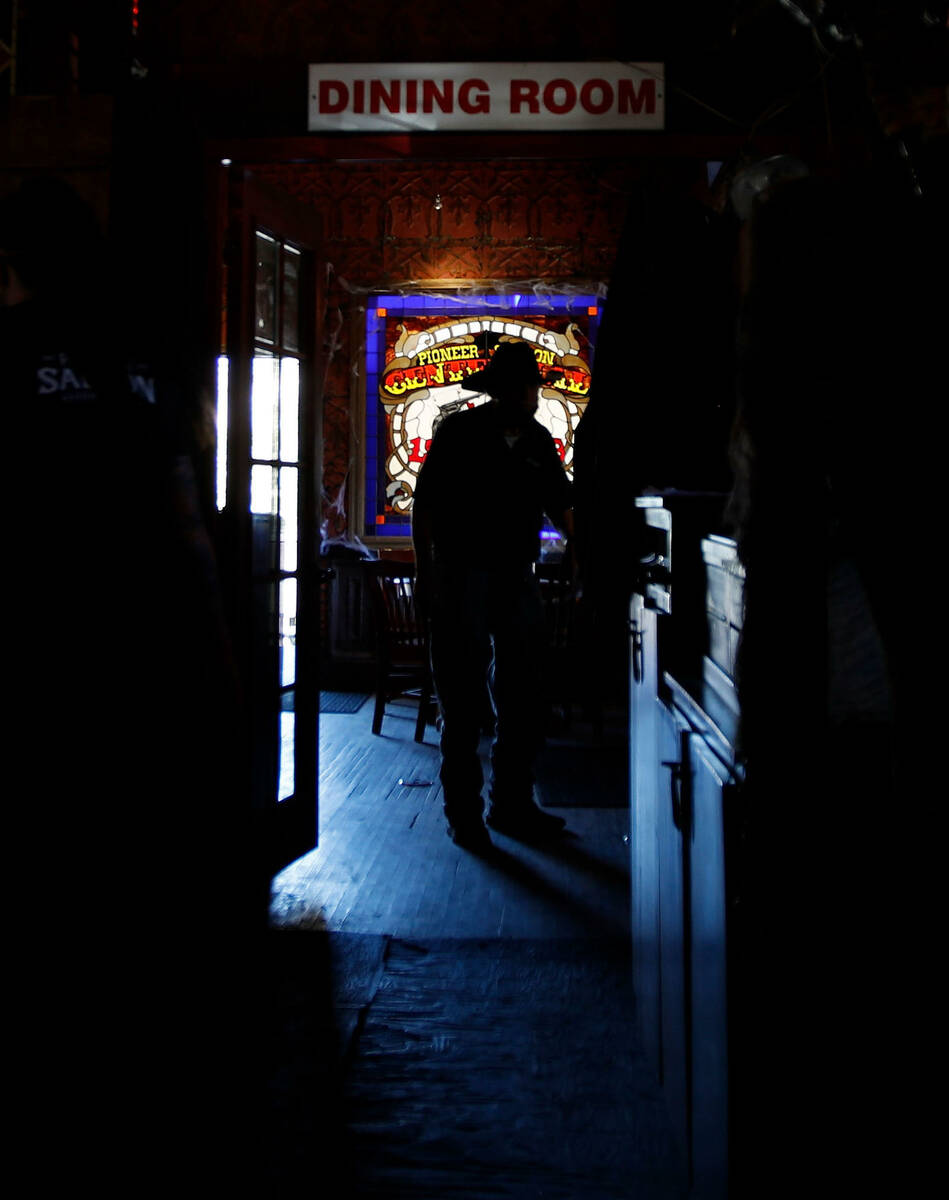 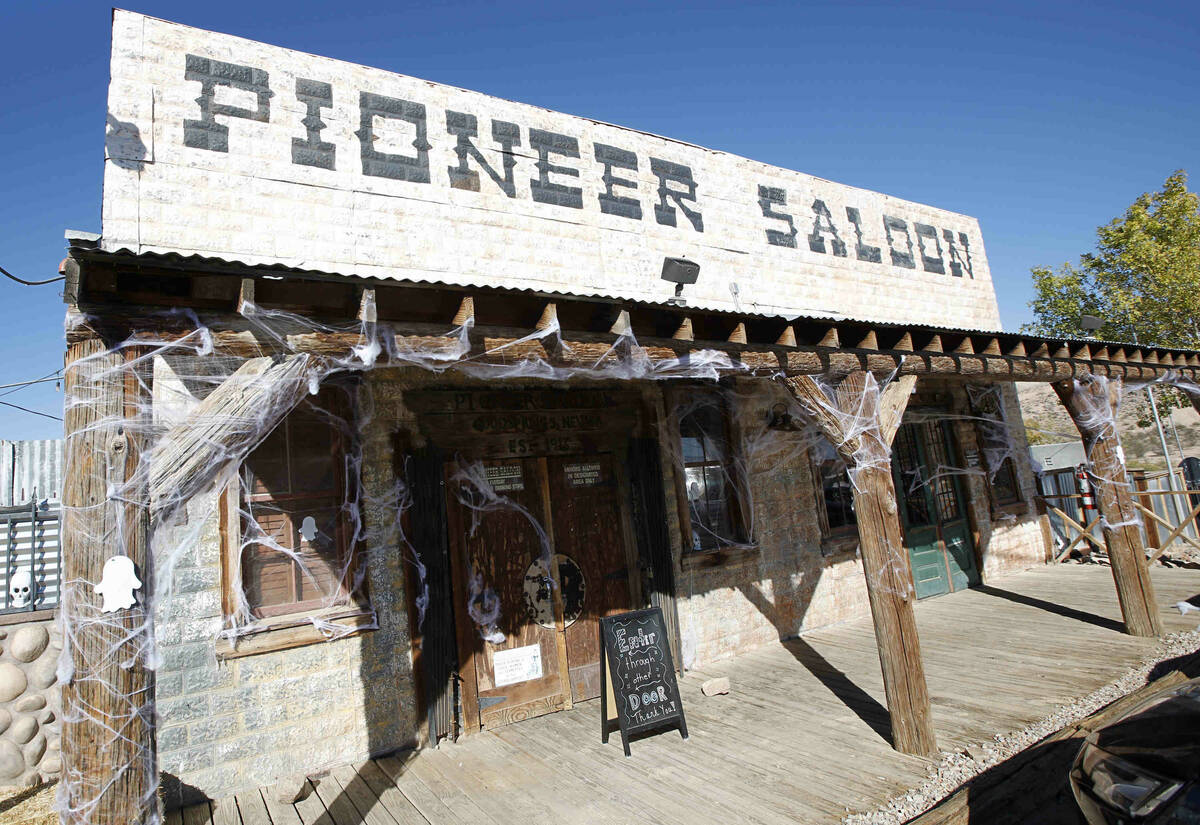 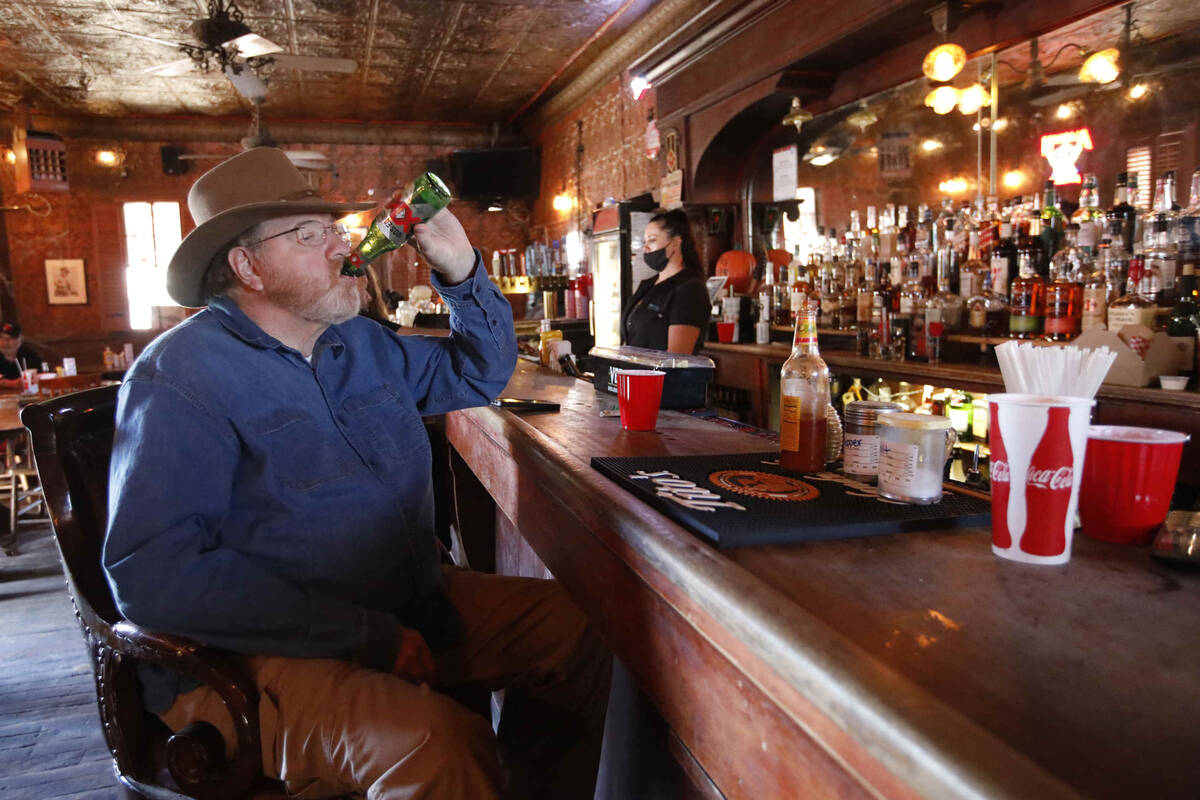 Like a lot of people who find themselves in possession of historic buildings, Stephanie Richter felt the pull of those who had gone before her.

“It’s a very long story,” Richter said. “When (she and her business partner, the musician and businessman known as Old Man Liver) were in the process of looking for a bar and noticed the Pioneer Saloon was available, it just spoke to us. It’s a piece of Nevada’s history, and we wanted to be stewards of taking care of that place.”

The Pioneer Saloon could lay claim to being the Taj Mahal of Goodsprings, a town unknown to many Southern Nevadans unless they happen to spot a sign on the road between Las Vegas and Los Angeles. Population numbers are a little sketchy, but it’s a safe bet that Goodsprings has about half as many people as Nevada has casinos.

And one bona-fide tourist attraction: the Pioneer Saloon, which first saw daylight in 1913, when the region was dotted with mining camps and the shoot-’em-up atmosphere that came with them.

That era is forever immortalized by three bullet holes in one of the pressed-tin walls, which reportedly occurred after a man was shot because he cheated at poker. If the story sounds apocryphal, you can check out the coroner’s report posted on the wall.

But the stories didn’t stop in the saloon’s youth. It’s said that in 1942, Clark Gable spent three days there awaiting news of his wife, Carole Lombard, whose plane had disappeared while returning to Los Angeles from a war bond rally in Indiana after a refueling stop in Las Vegas.

The plane eventually was discovered crashed on nearby Mount Potosi, and the bar bears what reportedly are burns from Gable’s cigarette as he dozed during his wait.

Richter figures even more stories are to come.

“I’ve gone out to the Pioneer Saloon many times as a customer,” Richter said. “I’ve always loved the place. You start to see the potential. We knew we had a vision for what it was going to become and really make it come to life.”

That means, first, an overhaul of the kitchen and restrooms and an increase in operational efficiencies.

“We want Pioneer Saloon to be truly world-famous, but at the same time we know we need to give it its true identity,” she said. “It’s not a steakhouse; it’s not an all-day egg cafe. It’s a saloon. We want it to be approachable to everyone and anyone who comes out. And we want to be known for really great saloon and bar food. Burgers are what we’ll probably continue to be known for. It’s already famous for the Ghost Burger, and we’ll continue to improve on that.”

She said they plan to use Old Man Liver’s Red Menace spice mix on all burgers and as the house seasoning.

The musical entertainment is somewhat of a work in progress.

“We have a big following of folks who really enjoy the country and classic rock bands that play out there today,” she said. “That’s a vibe that will continue, but we’re going to experiment and expand on that over time.”