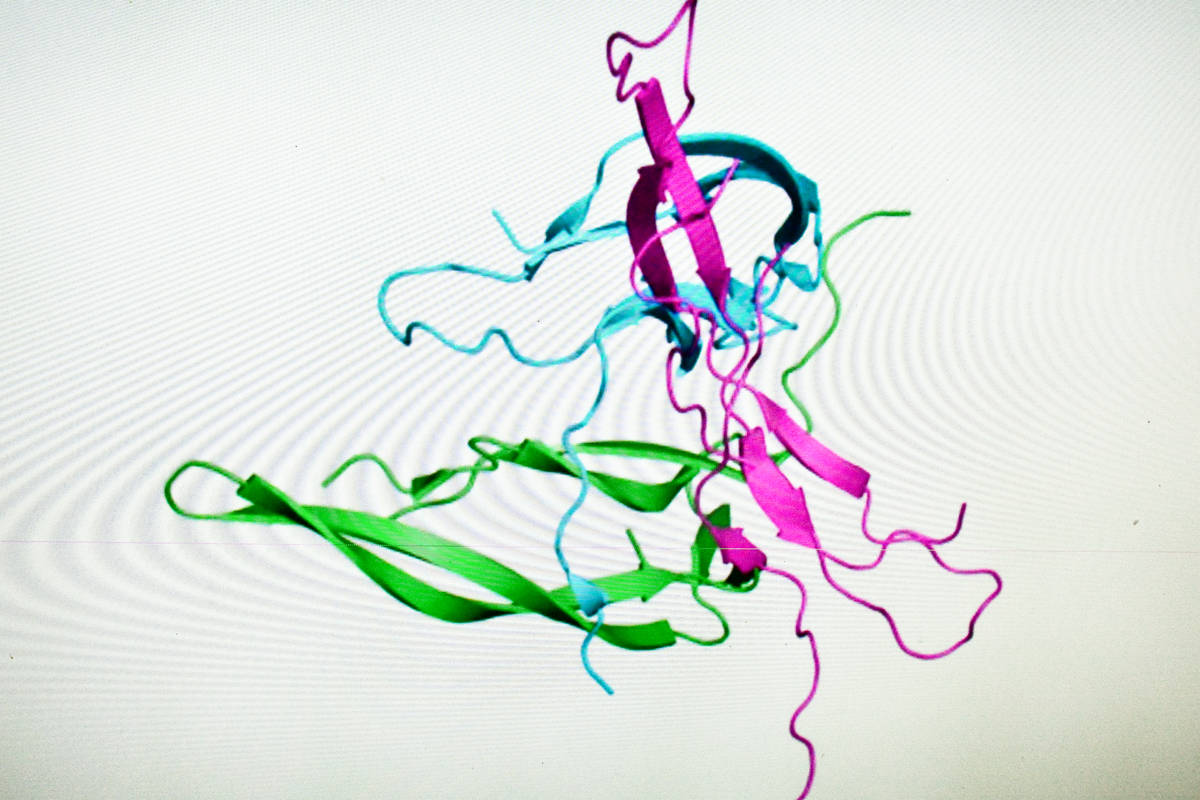 Getty Images Research in the field of proteomics. New technologies for the study of biological macromolecules. 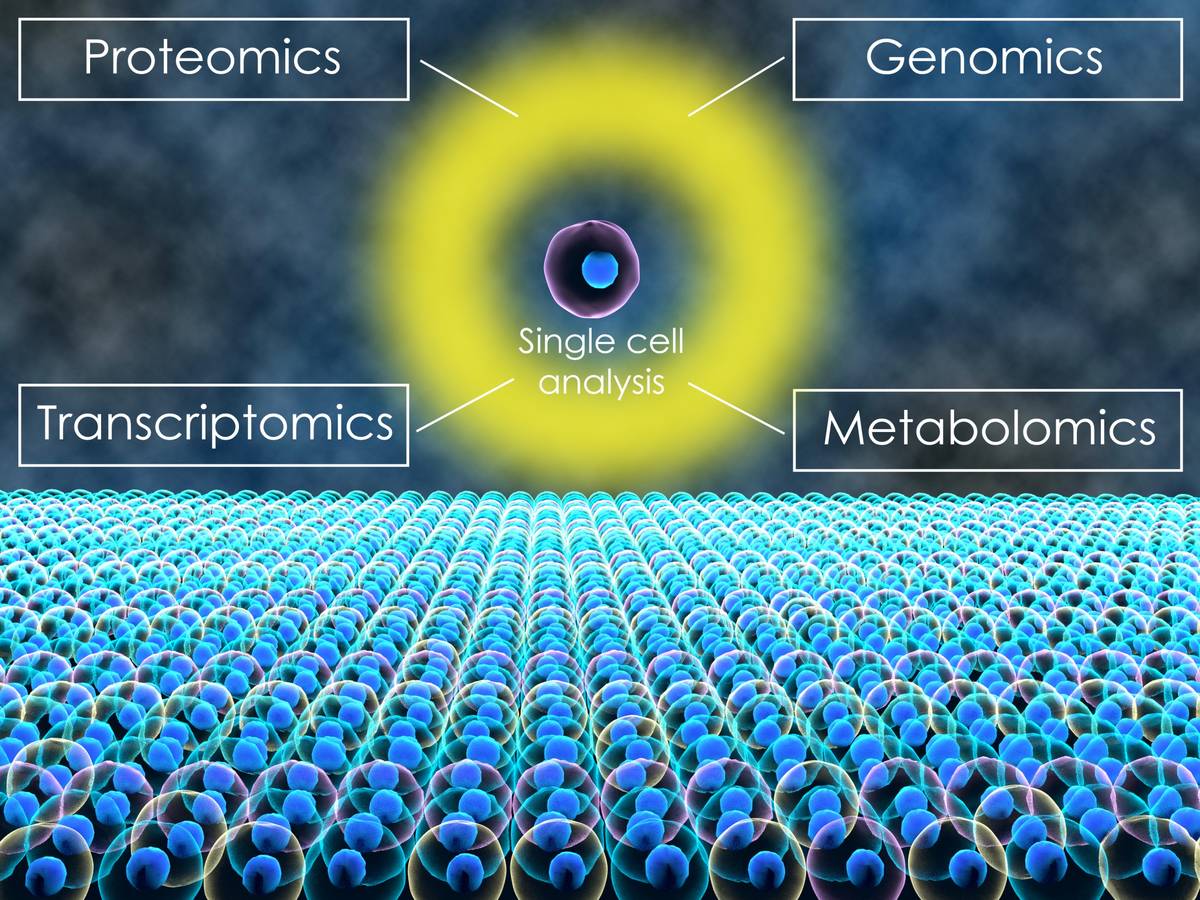 Getty Images 3d render of the study of genomics, metabolomics, proteomics, and transcriptomics at the single cell level

Theralink Technologies, a molecular profiling company based in Golden, Colorado, is on the frontline of a new field called precision medicine.

“What precision medicine does, it determines, specifically, what particular treatment is best for you, because all cancers are different,” said Theralink Technologies President and CEO Dr. Mick Ruxin said. “Just because you have breast cancer, it doesn’t mean that your breast cancer is the same as another woman’s breast cancer.”

Theralink’s assay, cutting-edge patented testing technology, works to better pinpoint the appropriate therapy for, as it sits right now, breast cancer patients, as far as specific drug treatments. But the technology also has the potential to impact the standard of care for these patients.

“Our technology is able to determine the differences in their breast cancer pathology, so that we can go ahead and recommend to the physician, through our Theralink assay, what might be a more appropriate drug for the woman, given the pathology of her breast cancer,” Ruxin states.

“What it does is it delivers the right drug, to the right patient, at the right time,” he added. “That’s what our goal is with Theralink.”

How does the technology work?

The Theralink assay targets proteins, according to Ruxin.

On the opposite end of the spectrum, where the protein being targeted in the cell is not active, “and we can determine the activation status of the protein, then the drug won’t work.”

Ruxin said the new technology is called proteomics, which is the next step beyond geonomics.

This is a critical point, he says, “because with genomics, you can only infer what drug should be used. With proteomics, our technology, you can tell the physician what drugs should be used.”

The assay is currently targeting breast cancer patients, but there are plans to expand testing to other cancers as well. Theralink will move into testing for gynecological cancer next, and then move onto lung cancer after that, which Ruxin said the company is working to expand to those cancers in the next six to nine months.

In the future horizon, Ruxin wants the assay to be used for other cancers, including prostate, pancreatic and liver cancer.

Theralink is currently working with Comprehensive Cancer Center of Nevada in Las Vegas.

“They’re at the forefront of this testing in Nevada,” Ruxin said. “Eventually, we believe, we’ll be working with other cancer groups throughout Nevada and across throughout the United States.”

The testing process put out by Theralink give new options to oncologists in a patient’s treatment.

The new test not only can change what drugs might be used, but also the standard of care currently used.

Ruxin pointed out an example of a certain breast cancer.

“There’s a certain standard of care for that triple negative breast cancer,” he said. “By doing our Theralink assay, or our Theralink test, we may be able to recommend to the oncologist a different therapy based on what the test shows.”

The testing is available in Nevada and other parts of the U.S., but the company can not test in California or New York yet. The company is currently working on getting the certifications necessary for the two states.

For more information, head to https://theralink.com/