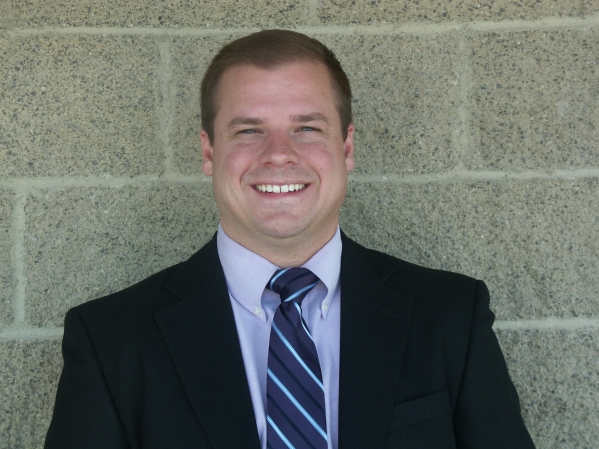 Noah Cusick, a newspaper veteran from Tennessee by the way of Mississippi, has been hired as the new publisher of the Pahrump Valley Times and its sister publications.

Arriving in Pahrump earlier this month, Cusick has over 11 years in the newspaper industry under his belt.

Cusick explained that he is ready to step in and continue the Times important role in the Pahrump community and surrounding areas.

“First and foremost, let me say that I am extremely excited to now be part of the Pahrump Valley Times family,” Cusick said. “Our responsibility as a free and independent press is to inform the citizenry and engage the community. As a new resident to Nye County, I look forward to the opportunity to lead an organization that plays such a vital role to both businesses and individuals throughout the area.”

Having studied business management at the University of Tennessee at Chattanooga, Cusick began his career with the Chattanooga Times Free Press in the circulation department. Since then Cusick has worked in sales and marketing in the industry, with his last position being sales and marketing manager for the Clarion-Ledger in Jackson, Mississippi.

Cusick’s responsibilities will include the overseeing the operations of the Pahrump Valley Times, the Pahrump Mirror, and the Tonopah Times-Bonanza & Goldfield News.

Cusick replaces former longtime publisher Marie Wujek, who led the newspaper for more than a decade before moving to Arizona this month.