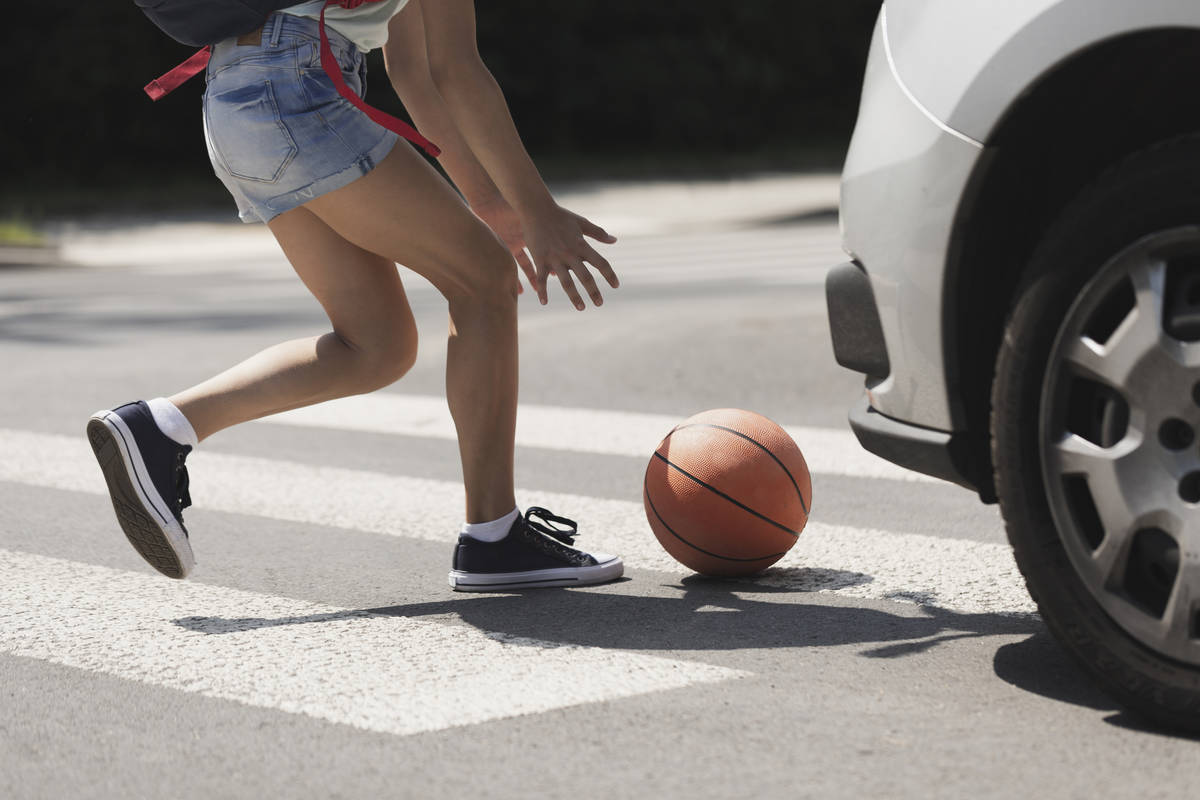 Getty Images Between 2013 and 2017, 393 pedestrians lost their lives and 789 were seriously injured in pedestrian crashes on Nevada’s roadways. 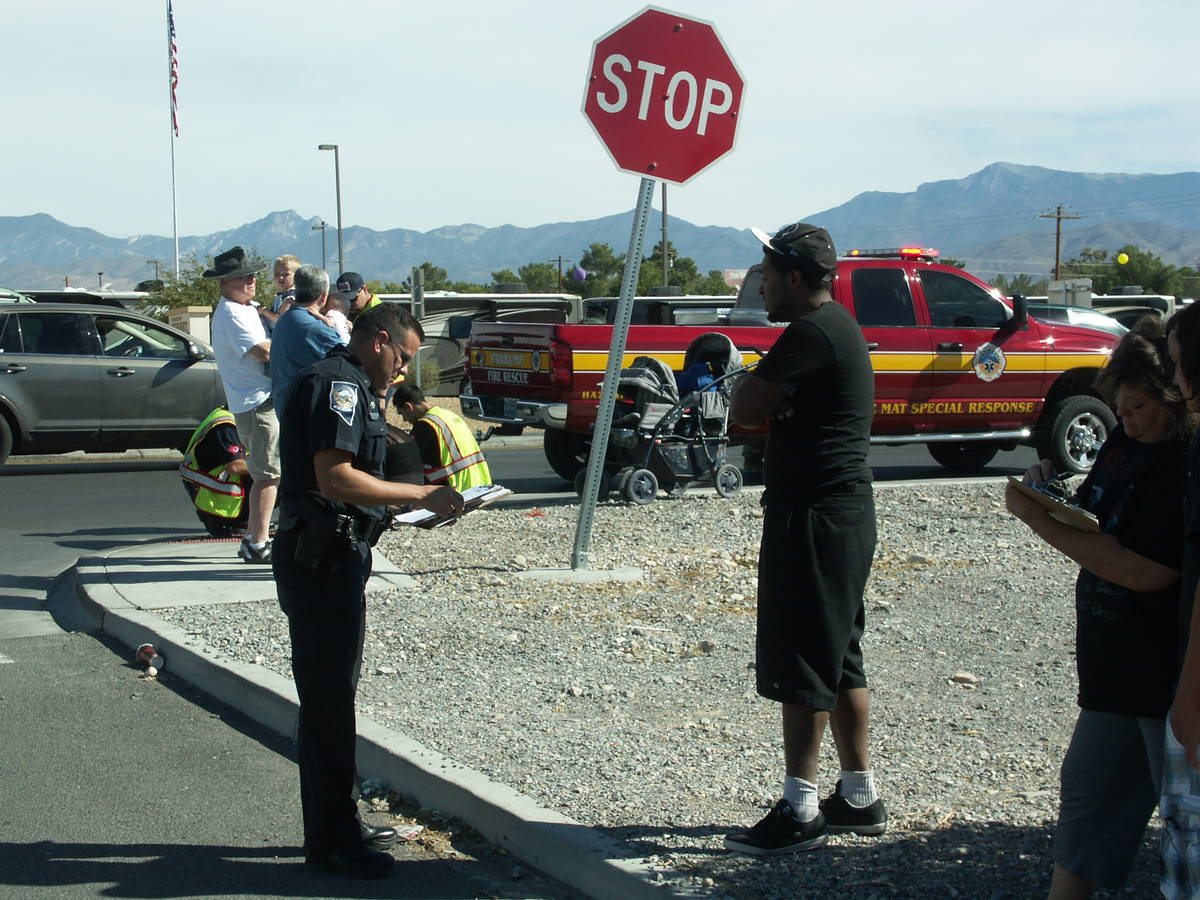 Selwyn Harris / Pahrump Valley Times - NHP Sgt. Carlos Rivera interviews witnesses following a 2014 auto/pedestrian accident on Highway 160. A mother and two toddlers were walking on the sidewalk when they were reportedly struck by a man driving a PT Cruiser.

The Nevada Highway Patrol is joining forces with local law enforcement for a 12-day effort to stop pedestrian deaths.

Between 2013 and 2017, 393 pedestrians lost their lives and 789 were seriously injured in pedestrian crashes on Nevada’s roadways. Most recently, two young pedestrians tragically lost their lives after being struck by a car earlier this week while they were crossing the street using a marked crosswalk in central Las Vegas.

In an effort to reverse this trend of pedestrian injuries and deaths, troopers will be extra vigilant while looking for traffic offenses made by both drivers and pedestrians. From Aug. 10-21, Nevada’s law enforcement agencies throughout the state will be joining forces to urge both pedestrians and drivers to be aware of each other at all times.

It is imperative that Nevada residents share the road responsibly. Law enforcement will be stopping and citing motorists and pedestrians who are seen violating traffic safety laws. The Nevada Highway Patrol remains dedicated to bringing the number of fatalities on our roadways to zero through promoting safe pedestrian and motorist behavior.

Both drivers and pedestrians are reminded to stay alert and safely share the road. More information about safe driving and the state’s Zero Fatalities initiative is available at http://www.zerofatalitiesnv.com