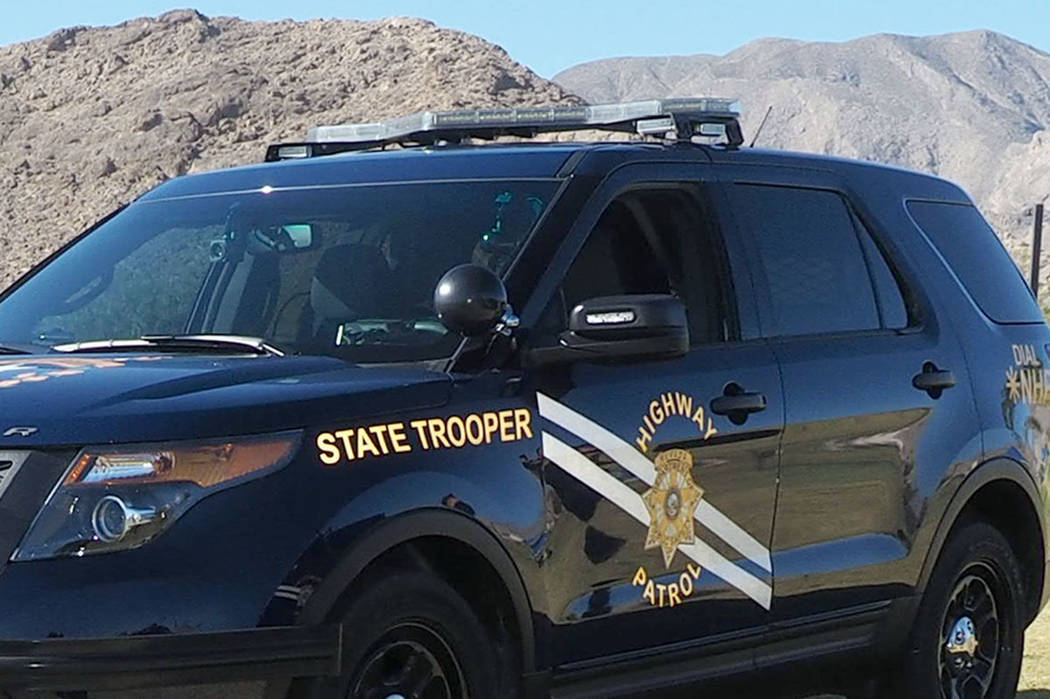 Las Vegas Review-Journal Between Nov. 18, through Dec. 2, NHP troopers initiated 455 traffic stops, which resulted in 534 citations issued to motorists. While Nevada law enforcement continues to conduct traffic stops on a daily basis for a multitude of violations, the focus of those two weeks was “Click-It-Or-Ticket” seat belt enforcement, according to an NHP news release.

It took all of 15 days for Nevada Highway Patrol Troopers to learn who’s being naughty and nice along area roadways.

As stated in a media release, from Nov. 18 through Dec. 2, law enforcement officers throughout the state participated in the Joining Forces program.

“While Nevada law enforcement continues to conduct traffic stops on a daily basis for a multitude of violations, the focus of those two weeks was “Click-It-Or-Ticket” seat belt enforcement.” the release noted.

During that time period, NHP troopers initiated 455 traffic stops, which resulted in 534 citations issued to motorists.

At least 219 drivers were ticketed for speeding, while 45 motorists received citations for cell phone violations.

The news release also noted that 25 drivers were ticketed for no proof of insurance, while 18 motorists were caught running red lights.

Meanwhile, five motorists were cited for failure to yield.

All other citations, the NHP noted, totaled 22

“Law Enforcement across Nevada continues to see senseless deaths and injuries sustained from crashes that would be avoided by simply wearing a seat belt,” the release stated. “The Nevada Highway Patrol is encouraging everyone who is traveling in a motor vehicle to always buckle up. It only takes two seconds to put your seatbelt on to help save your life.”