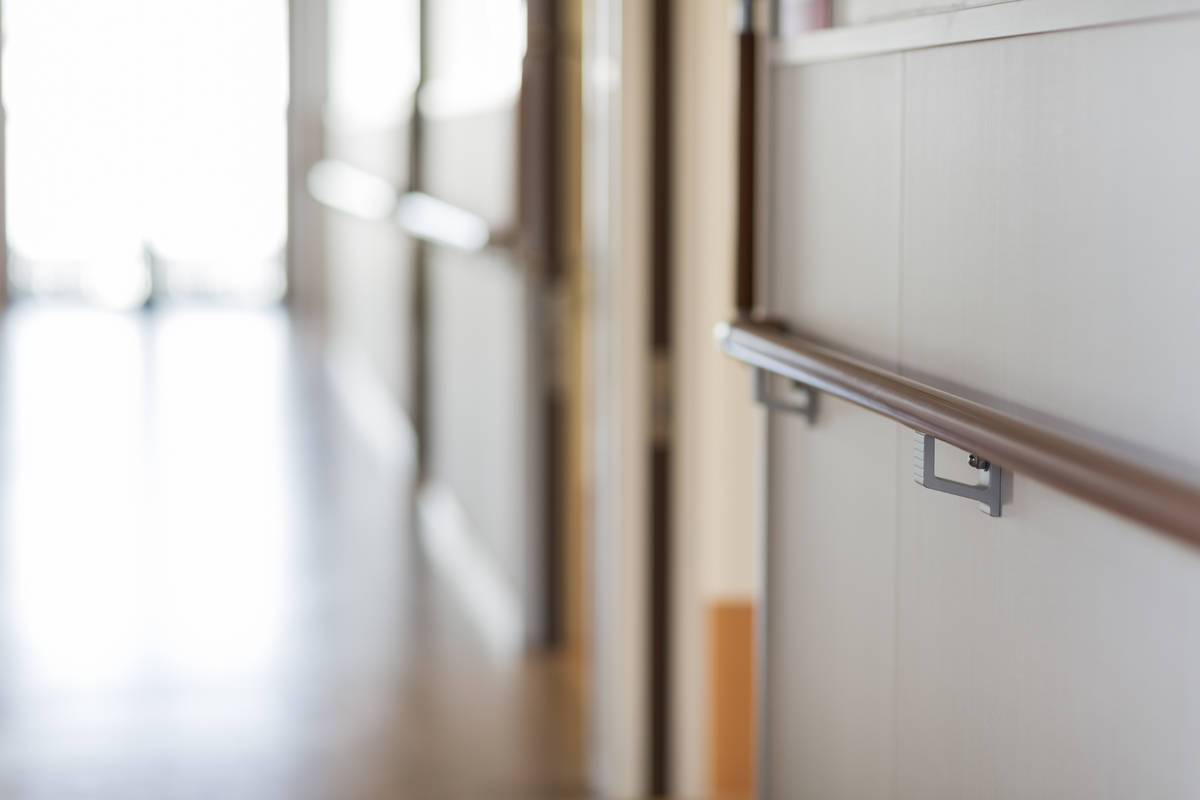 Getty Images The AHCA/NCAL on Wednesday released a state-by-state breakdown of the estimated cost to test every nursing home resident and staff just once, and the total came to almost $440 million.

The Centers for Disease Control and Prevention has recommended testing all nursing home staff for COVID-19 weekly, but a breakdown of the estimated cost for testing them once is exorbitant, said Mark Parkinson, president and CEO of the American Health Care Association and the National Center of Assisted Living.

The AHCA/NCAL on Wednesday released a state-by-state breakdown of the estimated cost to test every nursing home resident and staff just once, and the total came to almost $440 million. Testing all nursing home staff weekly, as the CDC recommends, would cost more than $1 billion every month, and that does not include the cost to test residents and staff at assisted living and other long-term care facilities.

“For months now, we have been advocating for expanded and priority testing in nursing homes to protect our residents and caregivers, but this is a significant undertaking and cost for nursing homes to shoulder on their own,” Parkinson said in a statement. “That’s why we have asked (the U.S. Department of Health and Human Services) to grant our request for $10 billion in emergency relief to help fund expedited testing and the additional staffing needed to respond to this unprecedented health crisis.”

The problem is not quite acute in Nevada, one of only 15 states with fewer than 100 nursing facilities. But even in the Silver State, the estimated cost of testing the 5,842 residents and 7,360 staff members at 66 facilities just once would cost an estimated $1,980,300.