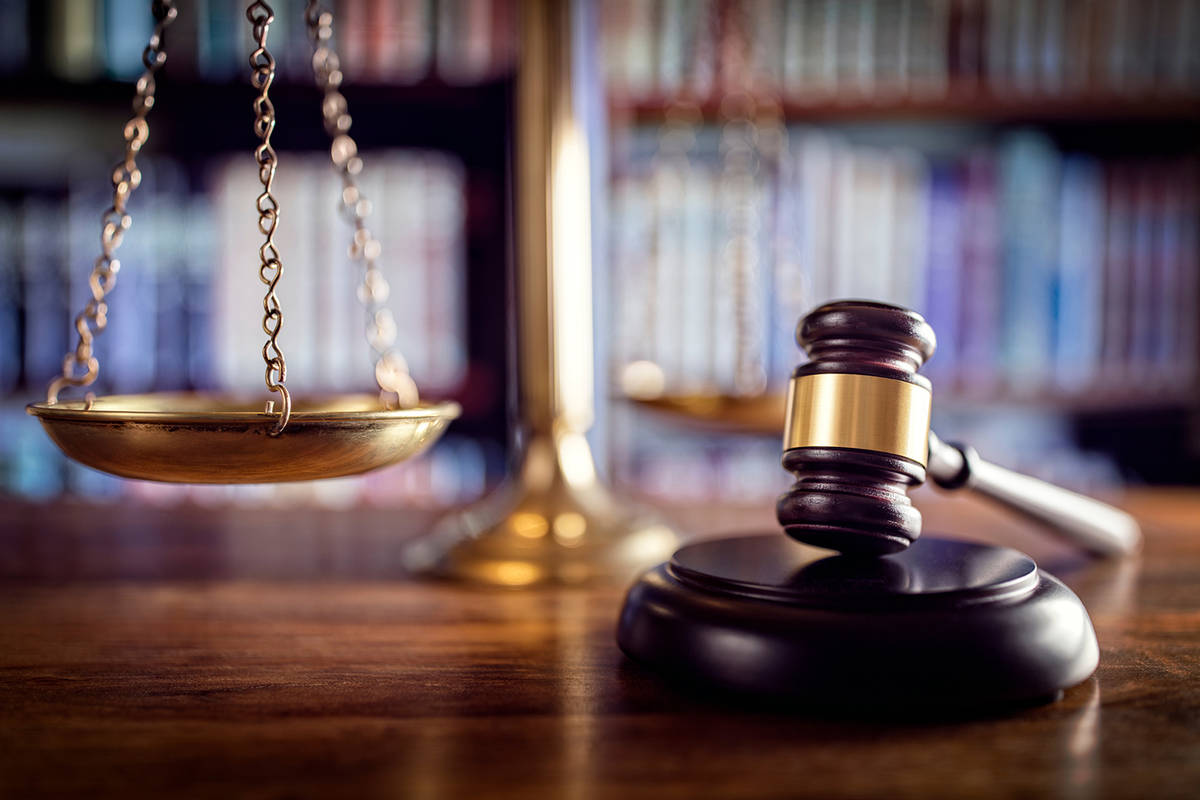 Thinkstock Nevada is striving to reform its criminal justice system and the newly created Nevada Local Justice Reinvestment Council will play a key role in that process.

Nye County is now in the process of accepting applications from those in the community who are interested in serving on a brand new body dedicated to assisting the state in its endeavor to address criminal justice reforms, entitled the Nevada Local Justice Reinvestment Coordination Council, or NLJRCC.

Established through a 2019 bill passed by the Nevada Legislature and signed into law by Nevada Gov. Steve Sisolak, the NLJRCC is tasked with providing recommendations to the Nevada Sentencing Commission, another newly established body created by the passage of Assembly Bill 236.

That bill resulted in a variety of changes to Nevada’s justice laws, including raising the theft and larceny thresholds, increasing judicial discretion in sentencing for commercial drug offenses, establishing a tiered structure for the sale, transport and/or distribution of controlled substances, revising the habitual criminal statute to require five prior felonies, rather than just two, for a category B penalty and seven priors, rather than three, for a category A penalty, reclassifying certain category B offenses, such as those involving stolen vehicles, stolen property and larceny, as category C offenses, and more.

The bill also amended the reentry statute to require that a reentry plan begin six months prior to an inmate’s parole eligibility date and requires interagency collaboration regarding housing and treatment opportunities for those released on parole. Additionally, the bill dictates that the director of the Department of Corrections will provide the released inmate with a photo ID as well as clothing, transportation and transitional housing, if available, along with Medicare or Medicaid enrollment, if eligible, and a 30-day prescription of medication if the offender was receiving medication while in custody.

Courts are also authorized to create a program for the treatment of drug or alcohol use disorder and assign defendants to such programs and can send a defendant to a mental health program through a deferred sentence or by entering a judgment of conviction and imposing the program as a condition of probation, information from the Nevada Legislature explains. The bill established the use of a risk and needs assessment to determine supervision levels required for parole and probation too, among other changes.

As detailed by information on the Nevada Legislature’s website, the provisions of Assembly Bill 236, “… are expected to avert 63% of the projected prison population increase in Nevada over the next 10 years and save the state over $540 million during that same time period.”

The NLJRCC will oversee and advocate for local initiatives relating to the changes that came with Assembly Bill 236 and will make recommendations to the Nevada Sentencing Commission, the oversight body charged with monitoring the progress of the state’s criminal justice system following the implementation of the various revisions coming out of Assembly Bill 236.

“Nye County is requesting applications along with letters of qualifications and/or resumes from stakeholders from the criminal justice system and mental health and treatment communities,” a news release from the county read. “The council is being formed pursuant to Assembly Bill 236 to provide input and recommendations regarding various criminal justice issues and matters that are important at the local level. The council will advise and assist the Nevada Department of Sentencing Policy and the Sentencing Commission is developing data-driven policy recommendations concerning sentencing and corrections in Nevada intended to: strengthen responses to behavioral health needs of offenders; focus prison resources on serious and violent offenders; improve efficiency and effectiveness of community supervision, minimize barriers to successful reentry; ensure sustainability of criminal justice reforms.”

The appointment will be for a two-year term, beginning June 2021 and concluding in 2023. The member selected will join a body made up of representatives from each of the counties in the Silver State. The two most populous counties, Clark and Washoe, will each have two representatives while all other counties will have one member.

The deadline for submitting an application is 5 p.m. on Tuesday, June 8. The Nye County Commission will review the applications and make its selection during the board’s Tuesday, June 15 meeting.

Applications can be found online at www.NyeCounty.net by clicking on the “News” link in the middle of the page, followed by the link specific to the NLJRCC. Submission can be made by emailing NyeAdmin@co.nye.nv.us or dropping applications off or mailing them to 2100 E. Walt Williams Drive, Suite 100, in Pahrump or 101 Radar Road, PO Box 153, in Tonopah.

For more information contact the county at the aforementioned email address.