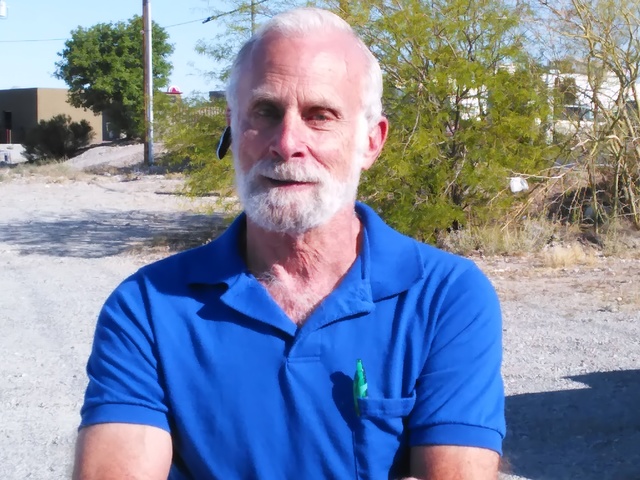 New commissioner John Koenig, who took his seat on the board at the start of 2017, was nominated for commission chairman by commissioner Lorinda Wichman. He was elected to that position by a 3-1 vote with commissioner Butch Borasky the sole voice against and Koenig abstaining.

“Thank you very much for your faith and trust in me,” Koenig told his fellow board members during the commission’s Jan. 2 meeting.

Former commission chairman Dan Schinhofen was nominated for commission vice chairman by Wichman as well. He was elected to that seat by a vote of 4-1 with commissioner Donna Cox against.

For the Nye County Liquor and Licensing Board, which addresses all items pertaining to businesses consisting of liquor, gaming and brothel operations, Schinhofen motioned for Wichman to assume the duties of the chairman. Schinhofen also nominated Koenig for vice chairman of liquor and licensing. Both were elected by unanimous votes.