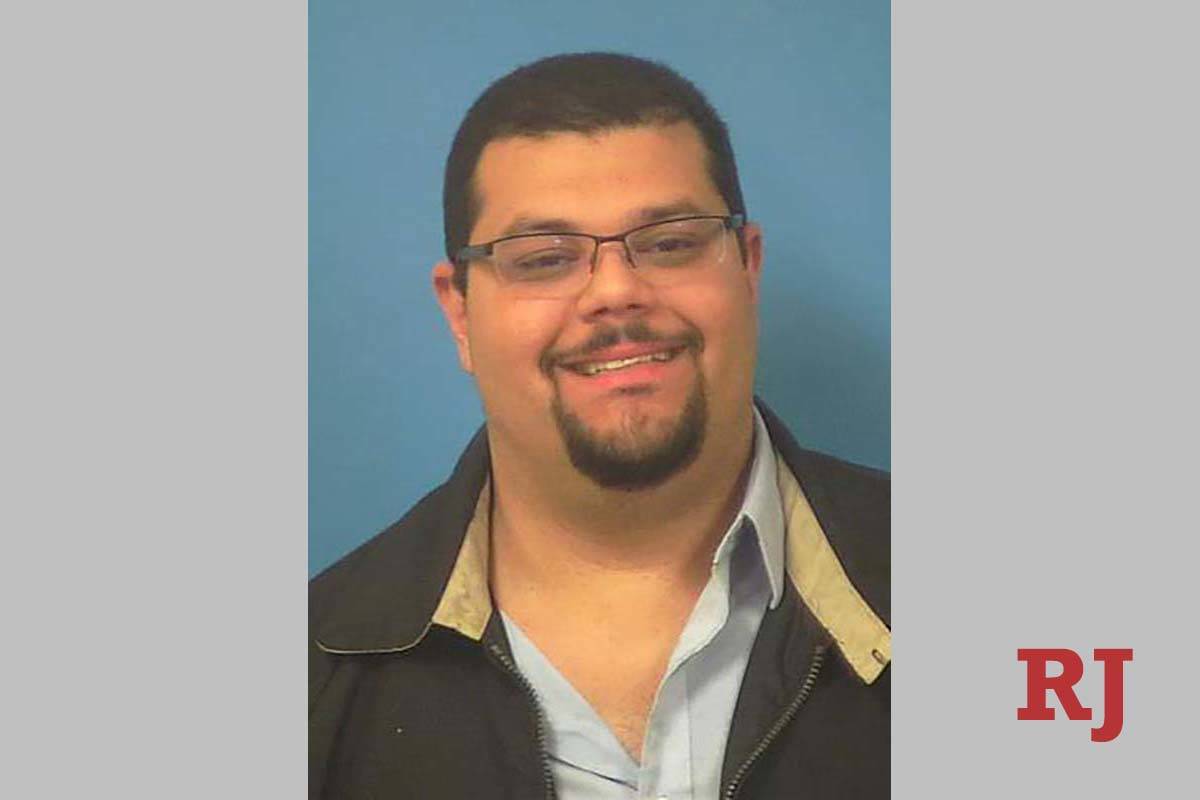 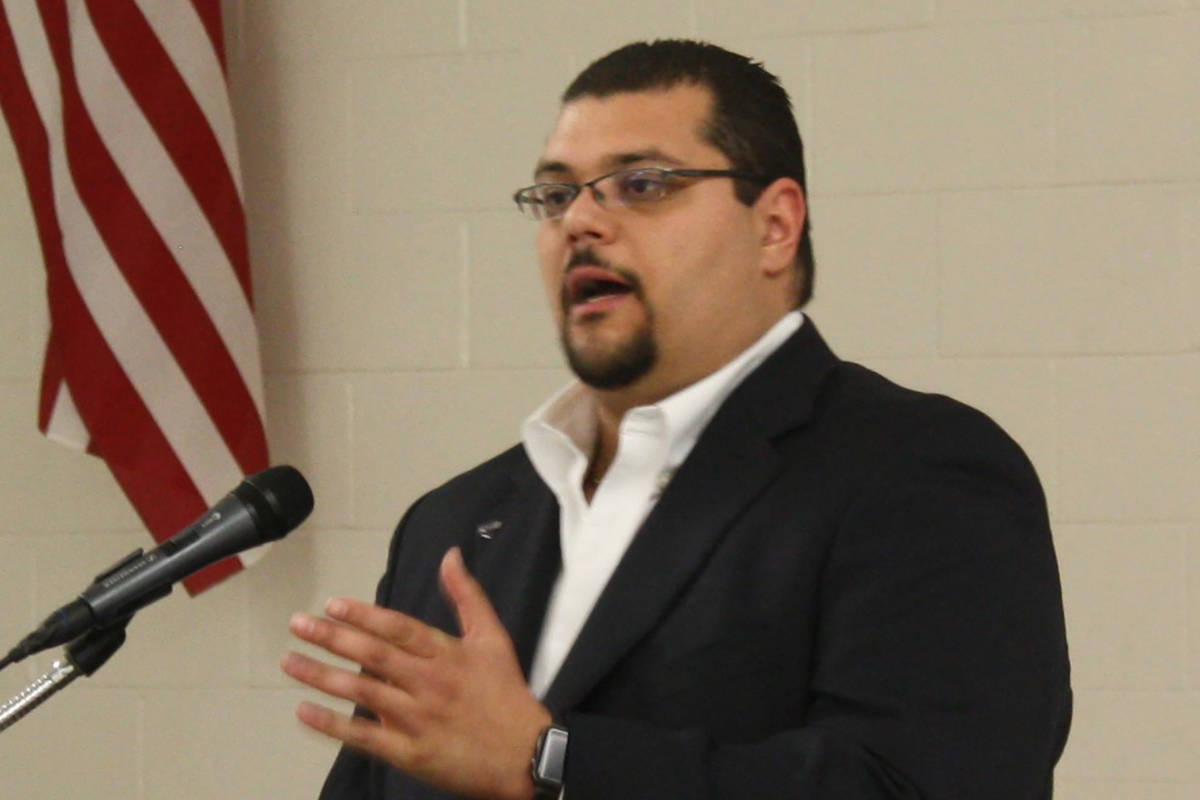 Nye County Commissioner Leo Blundo has turned himself in to authorities in connection with charges that he voted on CARES Act financial relief programs while he was benefiting from the programs financially.

A statement from the office of Sheriff Sharon Wehrly said the charges stem from a complaint that Blundo was “involved in decisions that provided him a personal, pecuniary, monetary gain.”

The Sheriff’s Office said an investigation showed that Blundo voted in August during five different meetings on CARES Act policies. The federal coronavirus relief bill provided help to those suffering from financial hardships caused by COVID-19. The funding policies that Blundo voted on affected aid to those in need for personal rent, business rent, business loss and personal protective equipment expenses because of the pandemic.

“During this time, Commissioner Blundo had received in excess of $10,000 of CARES funds to pay for his personal residence rent, and he had applied for funding for his business for which he has not yet received,” the Sheriff’s Office said in a statement.

Blundo issued a statement Thursday through spokeswoman Lisa Mayo-DeRiso, saying he was shocked and angry “with the unfounded charges” filed against him.

“My actions were not criminal in nature, and would best be dealt with under the ethics laws of Nevada and NRS281A (state law dealing with ethics in government),” Blundo said. “I will ardently defend myself in this matter.”

The Sheriff’s Office said Blundo disclosed in at least one meeting that he had a local business and was applying for money, but during the same meeting. he voted to approve these items anyway.

“During one of the meetings, Commissioner Blundo specifically said he had no pecuniary gain from the agenda item,” the Sheriff’s Office said. “However, he had already received monies personally from the funding, and he had several applications pending.”

State law prohibits county commissioners from voting on agenda items for which they have a personal interest or financial gain.

“Early this morning, after a miscommunication between the Commissioner’s attorney and the NCSO, Commissioner Blundo arrived at the Nye County Sheriff’s Office in order to clear up any allegations relating to the unfounded accusations levied against him,” a tweet by Blundo said.

Early this morning, after a miscommunication between the Commissioner’s attorney and the NCSO, Commissioner Blundo arrived at the Nye County Sheriff's Office in order to clear up any allegations relating to the unfounded accusations levied against him.

The Sheriff’s Office issued a warrant for his arrest on Wednesday evening.

“Arrangements were made with his attorney for him to turn himself in at 5 p.m. and he failed to honor that agreement. He is not responding to communication with the Sheriffs Office,” the office wrote in an alert.

Blundo, a Republican, owns a restaurant in Pahrump. He was elected to the District 4 seat in 2018.