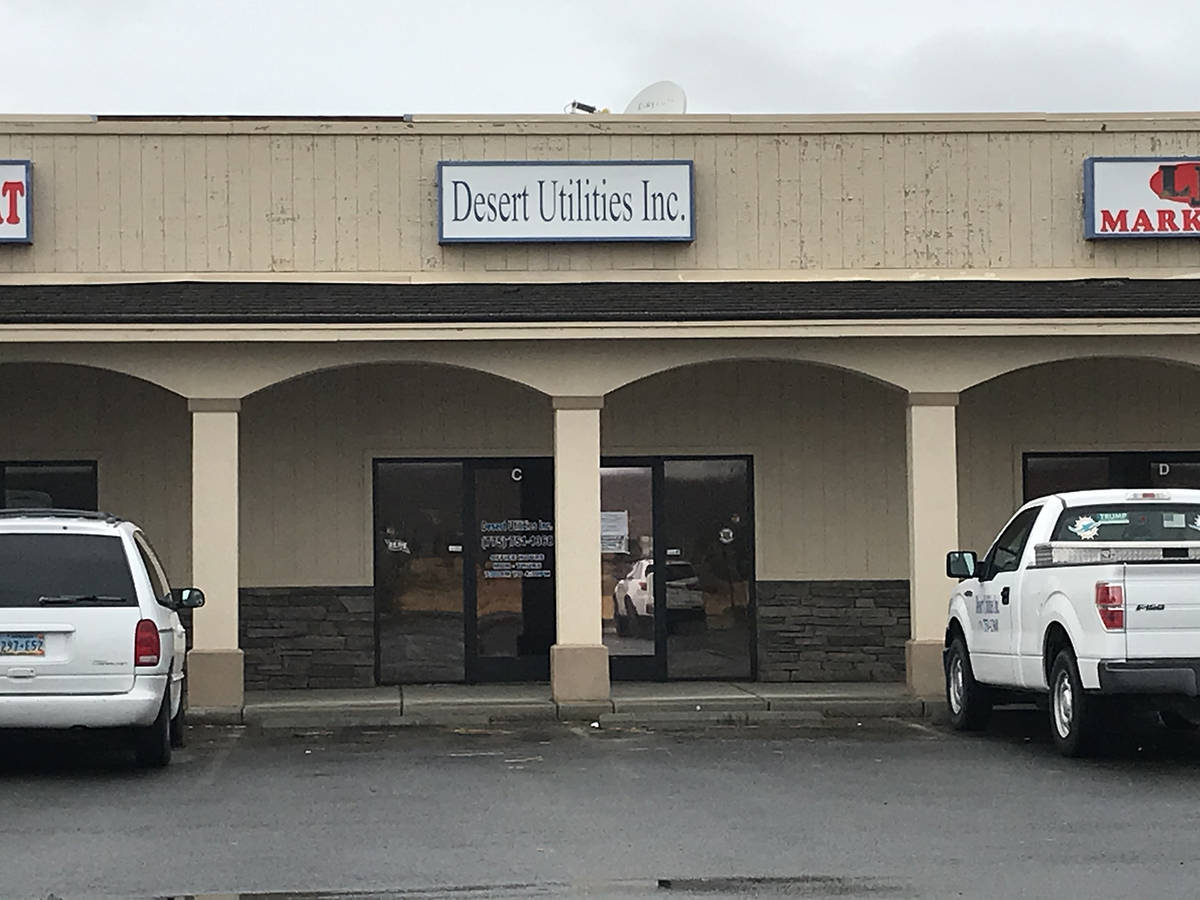 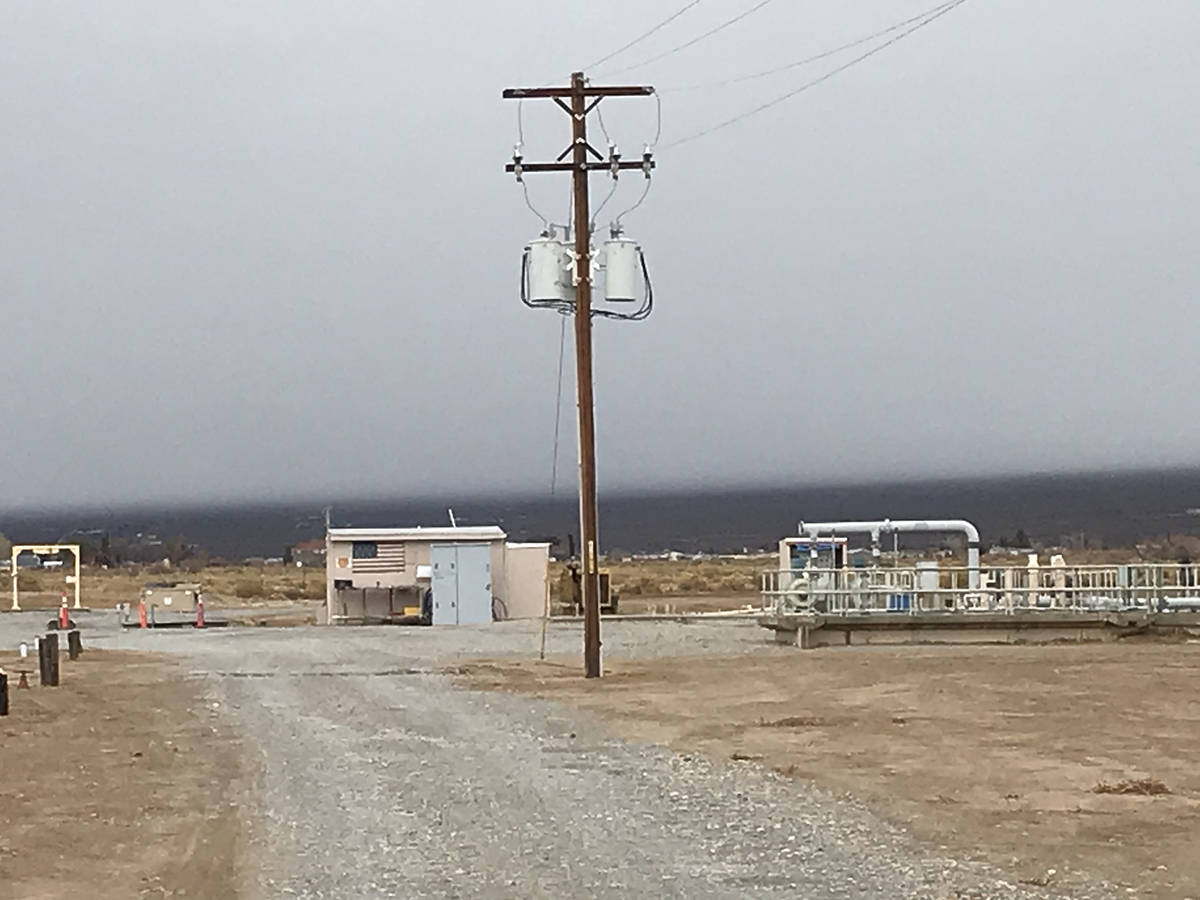 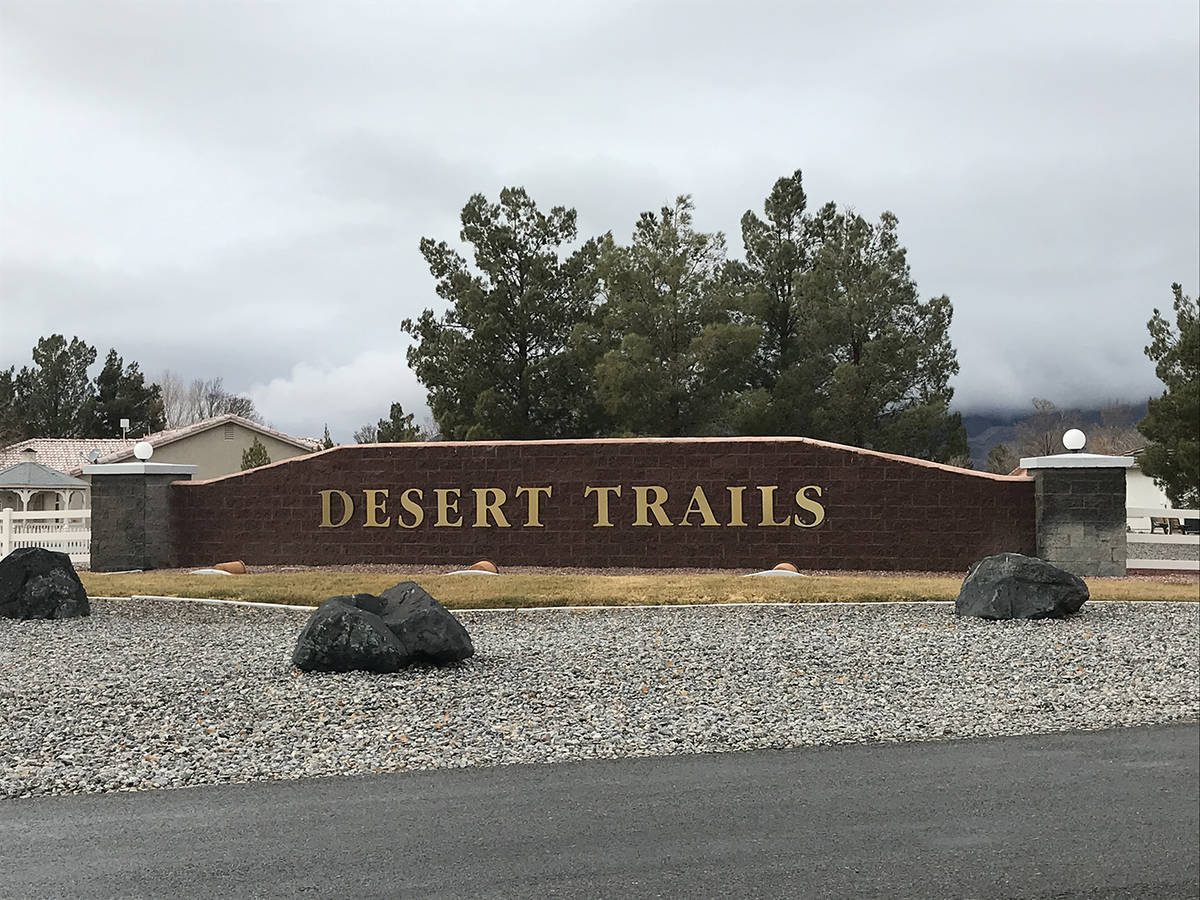 Robin Hebrock/Pahrump Valley Times The Desert Trails community is one of the developments that receives water and sewer service from Desert Utilities Inc. 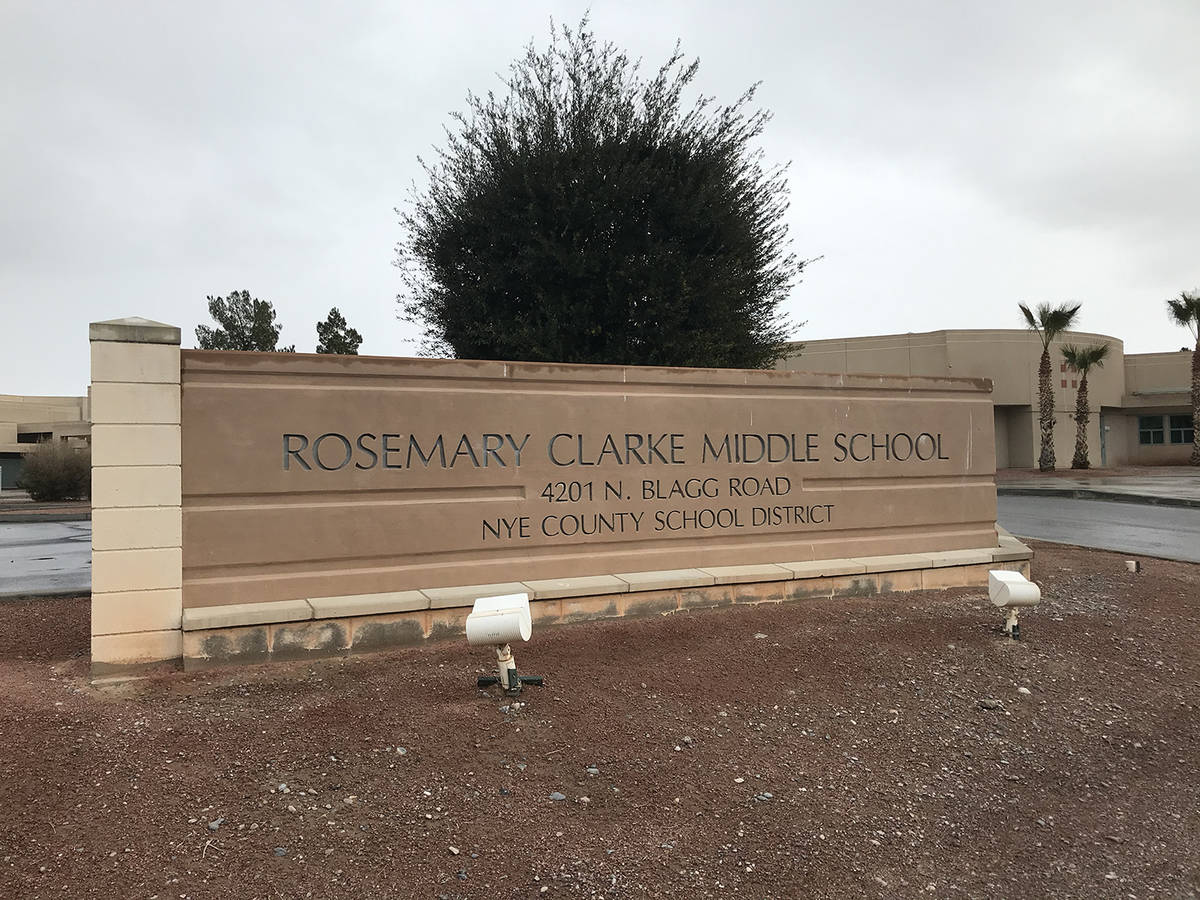 Nye County is probing the possibility of purchasing Desert Utilities Inc., the smallest of the valley’s three local utility companies, addressing an item to authorize staff to conduct a “due diligence” investigation and review of the company’s operations and assets during its Wednesday, Jan. 20 meeting.

While the purchase is by no means a sure thing, the county commissioners have given the go-ahead to staff to conduct more in-depth investigation to determine if the county will in fact pursue acquisition of the utility company in the future. Alternatively, other entities, such as the Nye County Water District, town of Pahrump or a general improvement district established for the purpose, could become the future owners of the utility, depending on what the commission decides following the investigation by staff.

It would be by no means the county’s first foray into the utility business and the purchase, if it goes forward, would add to the existing portfolio of utilities managed or operated under the umbrella of Nye County government.

Desert Utilities Inc. is owned by PV Utility Holdings LLC and includes four wells in total, three of which are in use. The other, an irrigation well, has been capped and is no longer utilized.

The current service territory is about three square miles situated, for the most part, west of Highway 160 in the area of Simkins Road. “This includes Allen Estates, Desert Trails 1 and 2 and part of the Richland Estates, plus other smaller developments and the newly approved North Canyon Subdivision,” an executive summary provided with the agenda item states. The company also serves two key community facilities, Rosemary Clarke Middle School and Manse Elementary School. In total, the company is reported to have approximately 450 residential water customers, 265 residential sewer customers and 27 commercial water and sewer customers.

As a private company, Desert Utilities Inc. is currently subject to regulation by the Public Utilities Commission of Nevada but if the county were to acquire it, it would become a public entity and therefore, no longer subject to said regulation. However, it would still be regulated by the Nevada Department of Water Resources and the Nevada Department of Environmental Protection.

“The Board of County Commissioners or other governing board would set a tariff schedule (rates) for utility customers to cover the acquisition cost and annual operations. In any situation the cost of operation is typically borne by the utility customers and not included in the general county operations,” the executive summary reads. In other words, if the county or a sub-entity thereof were to purchase the utility company, only those receiving water or sewer service from Desert Utilities Inc. would be paying to operate and maintain the system. Likewise, funds received from utility service would not be used for other county functions.

“Taxpayers in other parts of the county would not be expected to contribute to the operation of this utility and the utility rate payers do not contribute to general county operations through utility rates,” the executive summary clarifies.

Nye County Natural Resources Director Darrell Lacy was on hand at the Jan. 20 meeting to help explain the agenda item and answer any questions from the board.

“It is a well-run utility and it’s in an area that would provide, potentially, infrastructure to support some economic development and commercial activities along the Highway 160 corridor, if we were to move into it,” Lacy told commissioners. “It also has a considerable amount of water rights and there is some value in this little utility. We haven’t done anything to move forward, we haven’t negotiated price, we haven’t done any detailed technical or financial due diligence, we just took a quick half-day look at the utility, took a look at some of the equipment and the service territory and just a 10,000-foot level look at the utility.”

Nye County Commissioner Leo Blundo started off the discussion by explaining that there has been some speculation that the purchase would act as something of a gateway to metering wells. This is something that Blundo said he would never support and he assured the community that he firmly believed that would not be an outcome. Blundo then noted that he is not a supporter of monopolies of any kind and therefore, with the option open for one of the valley’s existing utilities to potentially buy Desert Utilities Inc., he felt it would be worth the county’s time and effort to perform the due diligence necessary to bring forward more information for the commission to consider.

Nye County Commission Chair Debra Strickland and commissioner Bruce Jabbour concurred, noting that they too would like additional information before making a final decision one way or the other.

“There are just options when you have a utility, that you don’t have (otherwise), I think, but I don’t know,” Strickland stated. “So how am I supposed to know? I have people for that.”

“I don’t think I know enough about this and it is just discussion, which I appreciate,” Jabbour said. “I think if we can get a little bit more information, then we’d be able to either move forward or not.”

Commissioner Frank Carbone said he himself had some reservations about the possibility, as he had been part of a past commission that had also considered purchasing a different utility and the price tag had been quite high.

“We don’t have the people that we need to have to run something like this, we don’t have the expertise within our staff so we would have to hire other people,” Cox asserted, adding that she also had concerns about maintenance costs.

Public comment came with county residents speaking both in favor of and against the idea of authorizing staff to conduct a more in-depth review of the utility. Some said they felt it would be prudent to at least get all the facts and figures associated with the company, with one noting that the county could end up regretting not doing so in the future. Others, however, said they felt the county obtaining the company would be irresponsible and Helene Williams of the Private Well Owners Cooperative asserted that she did not feel the county’s role should extend into the private sector.

Before the item came to a vote, Lacy responded to some of the comments made by both commissioners and the public. He said he was not advocating for or against moving forward with a due diligence review but that he felt it important for the community to understand that the county is already in the utility business. “The county actually operates a couple of utilities in the county and 16 water systems… We have the expertise on how to operate this already within the county,” Lacy stated. Lacy also added that one of the benefits of acquiring the utility would give the county the ability to apply for various grants that it does not currently have access to.

Blundo made the motion to move forward with the due diligence review, seconded by Jabbour. The motion narrowly passed 3-2 with Blundo, Strickland and Jabbour in favor and Cox and Carbone against.

To view the executive summary and initial review report visit www.nyecounty.net and click on the “Meeting Center” link. The information is included as backup to agenda item #55 on the Jan. 20 agenda.