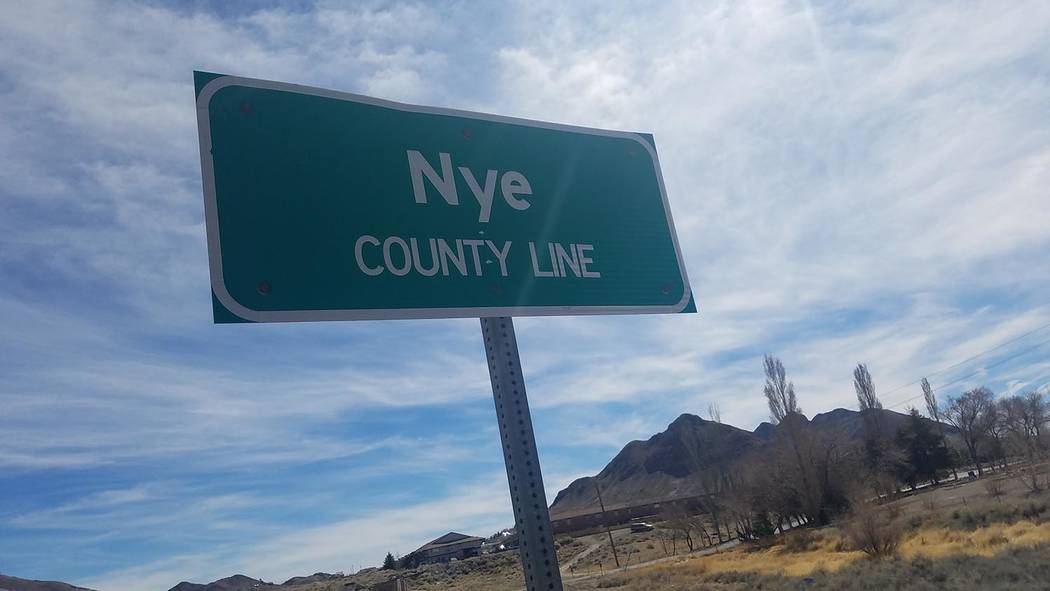 David Jacobs/Pahrump Valley Times Nye County is a member of the Rural Desert Southwest Brownfields Coalition. The county will use the EPA’s $600,000 to spur economic redevelopment and support renewable energy and food security within a geographic area of over 55,000 square miles.

The Nye County and the Northern Nevada Development Authority are the two entities in Nevada that will receive a combined $1.2 million in grants. The grants are part of the $56.8 million awarded nationally to 172 recipients to assess and clean up contaminated properties also known as brownfields, and to help local governments redevelop vacant and unused properties, according to a press release.

Scott Pruitt, EPA administrator, said the agency’s assessment and cleanup grants target communities that are economically disadvantaged and include places where environmental cleanup and new jobs are most needed.

“These grants leverage considerable infrastructure and other investments, improving local economies and creating an environment where jobs can grow,” Pruitt said. “I am very pleased the president’s budget recognizes the importance of these grants by providing continued funding for this important program.”

Nye County is a member of the Rural Desert Southwest Brownfields Coalition. The county will use the EPA’s $600,000 to spur economic redevelopment and support renewable energy and food security within a geographic area of over 55,000 square miles.

The work will focus on mine-scarred lands, distressed tribal properties, properties transferred to local governments by default and abandoned gas stations. The redevelopment and reuse of the brownfield properties will create jobs, increase local tax revenue and diversify the economy, the release states.