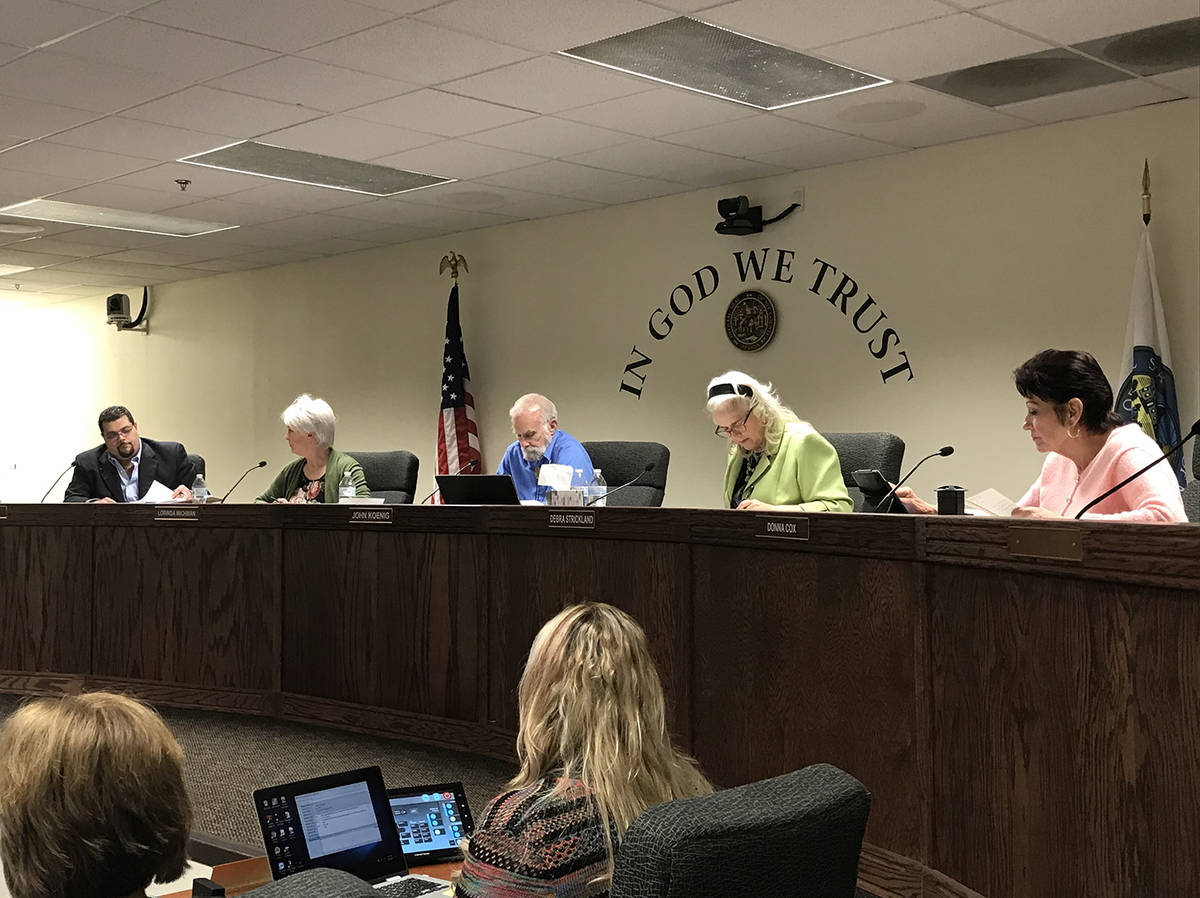 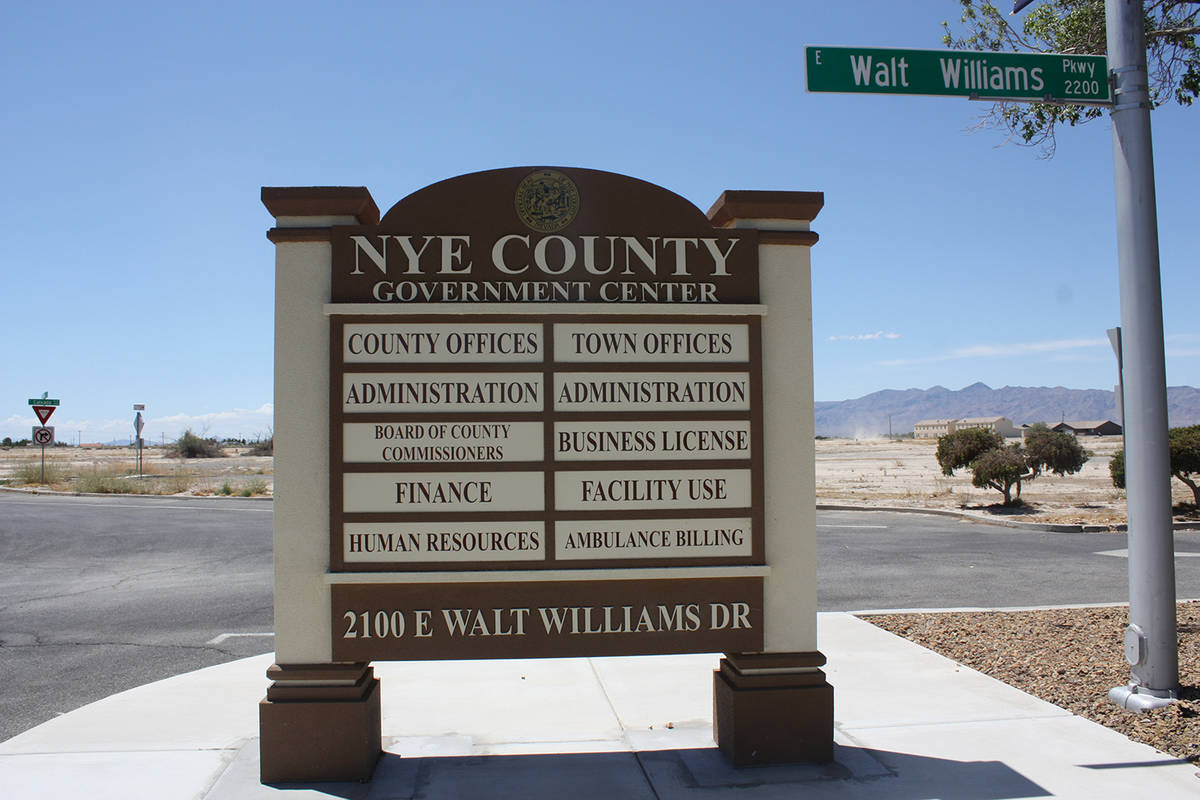 Robin Hebrock/Pahrump Valley Times Gov. Sisolak’s phase one reopening plan can be viewed online at www.nvhealthresponse.nv.gov by clicking on the News and Resources link, followed by the Governor Directives and Declarations link. 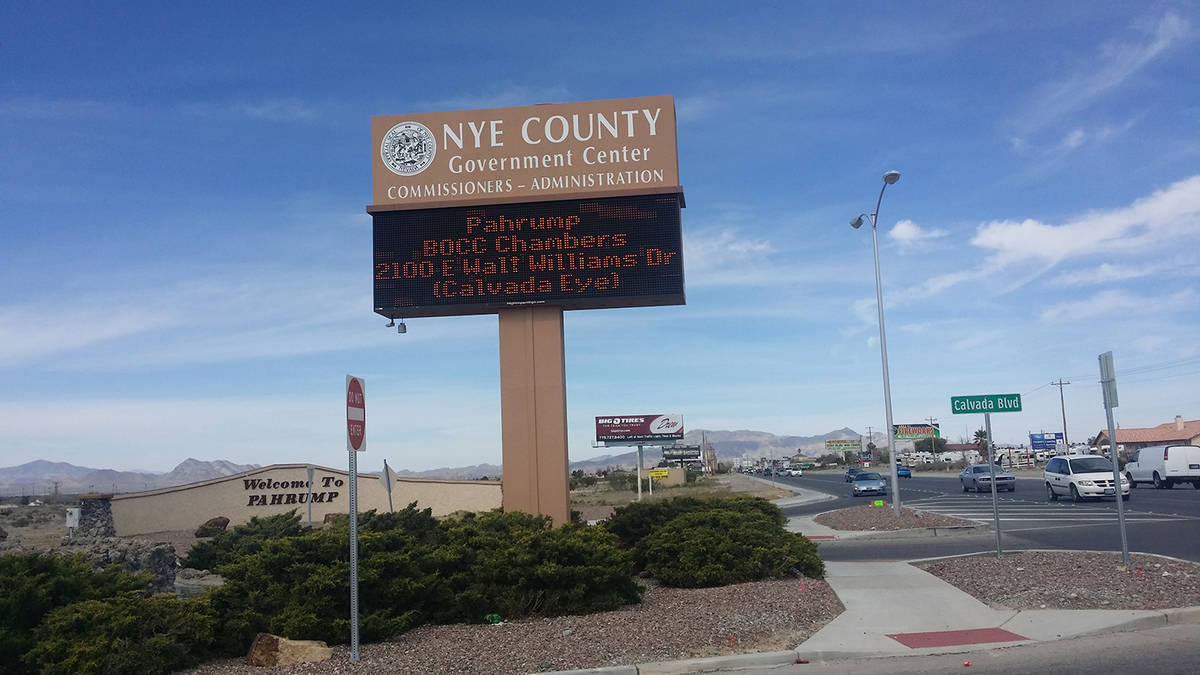 David Jacobs/Pahrump Valley Times Gov. Sisolak’s phase one reopening plan can be viewed online at www.nvhealthresponse.nv.gov by clicking on the News and Resources link, followed by the Governor Directives and Declarations link.

This came as something of a relief to the county because if it had decided to defy the governor’s orders and reopen on its own, the governor could have stripped county-elected representatives of their offices.

“I had asked for this item before the governor had reopened the state for us, sort of, so Chris (Arabia), could you just explain to us and the public the ramifications?” commission chairman John Koenig said as he opened an agenda item regarding the subject at the board’s May 11 meeting.

Nye County District Attorney Chris Arabia began by explaining that the emergency orders issued by Nevada Gov. Steve Sisolak over the COVID-19 pandemic are within his authority, noting that Nevada Revised Statute also empowers the governor to remove public officials who are in defiance of his orders. “That is a process that would be almost immediate and there is a process to extend it or make it permanent. And that certainly is something we need to be mindful of,” Arabia stated.

He noted that there are lawsuits coming from private citizens who feel aggrieved by the restrictions, with one filed in Nye County, Eldridge v. Sisolak, and another in Clark County. Those hearings had not been held yet but Arabia said another case, originating in Pennsylvania, did not bode well for a triumph by the Nevada plaintiffs.

Arabia remarked that the good news was that Sisolak had issued a plan for reopening the state, “And I foresee that moving forward with more momentum as time goes on… As far as what we do moving forward, and this is just my view on it, I think that we’re close enough to the end of this… that I think the best thing is to just continue to follow the process…”

Arabia also took a moment to thank the residents of Nye County for their behavior throughout the COVID-19 crisis, stating, “This has been a tremendously stressful experience for everyone and people have really been exemplary in their conduct… Fortunately, as the chairman alluded to, things are moving in the right direction. I was out on Saturday and saw some families and people out enjoying the nice weather and it was a really nice thing to see… I am really proud to live in a community that has handled this so well.”

Commissioners Debra Strickland and Lorinda Wichman concurred that Nye County has done a fabulous job handling the COVID-19 crisis, including residents and the many county employees who have been working so hard to keep the community safe, offering their thanks as well.

Commissioner Leo Blundo added, “I have said this in the past, it is my personal opinion, every business is essential to someone, it’s essential to those families who are putting food on the table and providing a roof for their families, so I am very happy that things are at least moving in this direction… getting out of the crisis mode and let’s get back to a sense of normalcy. I’d love to see the rest of the businesses open and continue to move in that direction.”

Commissioner Donna Cox concurred, stating that it was a great relief to her to see businesses getting back to operating. “And it makes me, and I am sure the rest of you, much happier that this thing kind of did a reverse attitude adjustment last week and I just hope it doesn’t get thrown back again. Because I know there are still some people out there who would like to see us end up where we were a month ago, and I don’t intend to let that happen,” Cox asserted.

As the item drew to a close, Koenig chimed in as well, telling his fellow board members and the public, “I have been in contact with some other rural counties and I think we were all sort of ready to join together and just do it (reopen) but as Chris said, the down side of that is, the governor can fire the DA, fire the sheriff, fire all of us and the others in the other rural counties if we did it. It would have been a joint effort, but thankfully, we don’t have to go there.”

Gov. Sisolak’s phase one reopening plan can be viewed online at www.nvhealthresponse.nv.gov by clicking on the News and Resources link, followed by the Governor Directives and Declarations link.