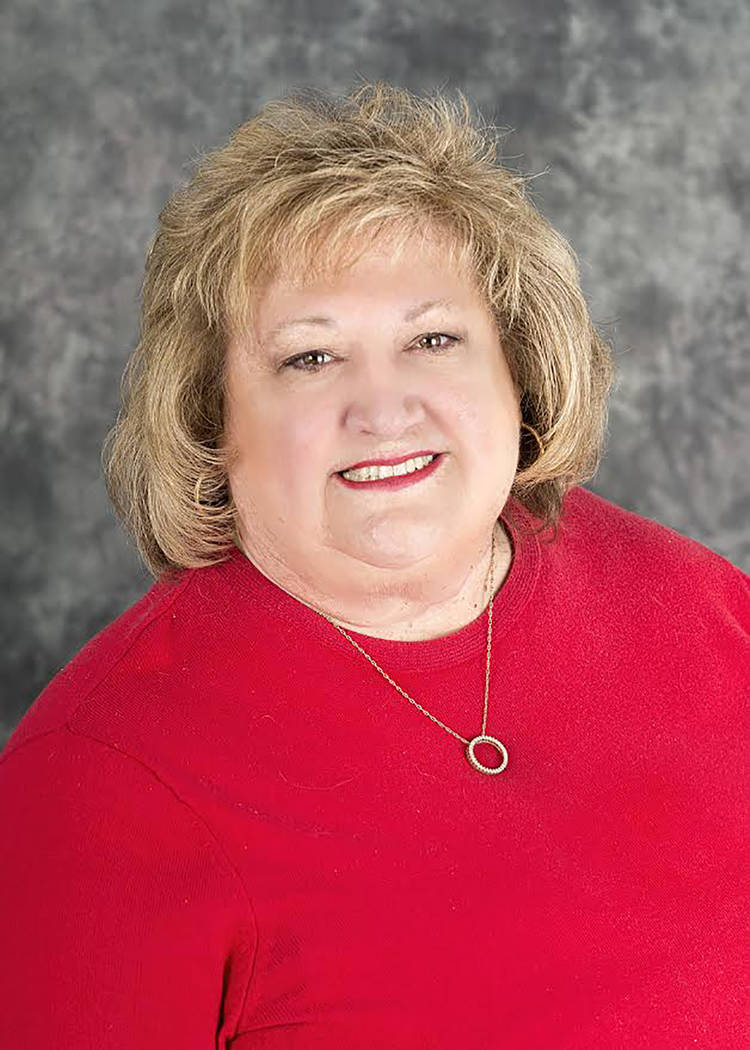 Special to the Pahrump Valley Times Pam Webster won the 2018 election for Nye County Treasurer but will not be filling the four year term, creating a vacancy that must be filled. Applications are now being accepted. 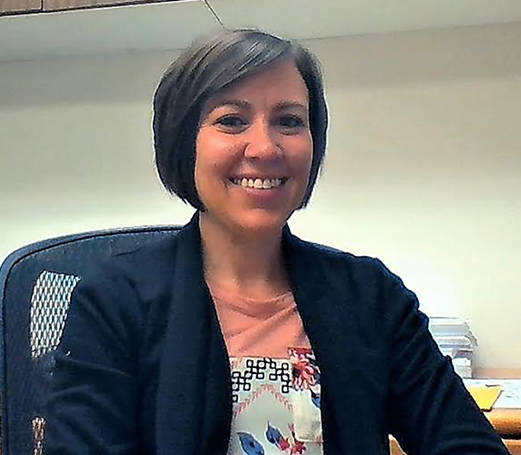 Special to the Pahrump Valley Times Jennifer Perry was appointed as interim Nye County treasurer on October 2 after Pam Webster resigned and will fill the post until the elected term expires in 2019.

Though much of the public focus has recently been centered squarely on the Nevada Assembly District 36 appointment, there is another vacant office Nye County Commissioners need to fill, that of Nye County treasurer.

The post was last held by an elected official when Richard Billman was in office but Billman, citing health issues, resigned the post in early 2018.

Not long before this, Nye County Manager Pam Webster had resigned from her managerial position and she was ultimately appointed by the Nye County Commission to finish out Billman’s term.

Webster originally stated that she did not intend to run for election as treasurer but she did eventually decide to throw her hat in the ring.

In the 2018 Republican primary, Webster faced three opponents, outgoing commissioner Butch Borasky, John Prudhont and Mary Dawn Zlotek. She won with 35.20 percent of the vote and proceeded to the general to contend with Independent American Party candidate Lance Roy Schaus.

However, roughly one month before the Nov. 6 general election, Webster tendered her resignation and stepped down as treasurer due to her need to care for her ill husband.

Her name could not be removed from the ballot, though and after she won the general with 47.18 percent of the vote, an appointment is necessary.

The application period for those interested in filling this four-year term is now open. To be eligible applicants must be 21 years or older on the date they will take office and be a qualified voter of Nye County.

Applicants must also be free of felony convictions, unless they have had their rights restored, and they cannot have been found liable in a civil action involving a finding of fraud, misrepresentation, material omission, misappropriation, theft or conversion, as detailed in a news release from Nye County.

Applications are being accepted until 5 p.m. on Wednesday, Dec. 26 and can be found online at www.nyecounty.net or in person at the Nye County Administration offices, 2100 E. Walt Williams Drive in Pahrump or 101 Radar Road in Tonopah.

Applications can be submitted via email at nyeadmin@co.nye.nv.us or at one of the aforementioned office locations.

At this time, interim treasurer Jennifer Perry is finishing out Billman’s elected term, which expires at the beginning of 2019. She has worked in the Nye County Treasurer’s Office for many years and was appointed after Webster resigned on Oct. 2.