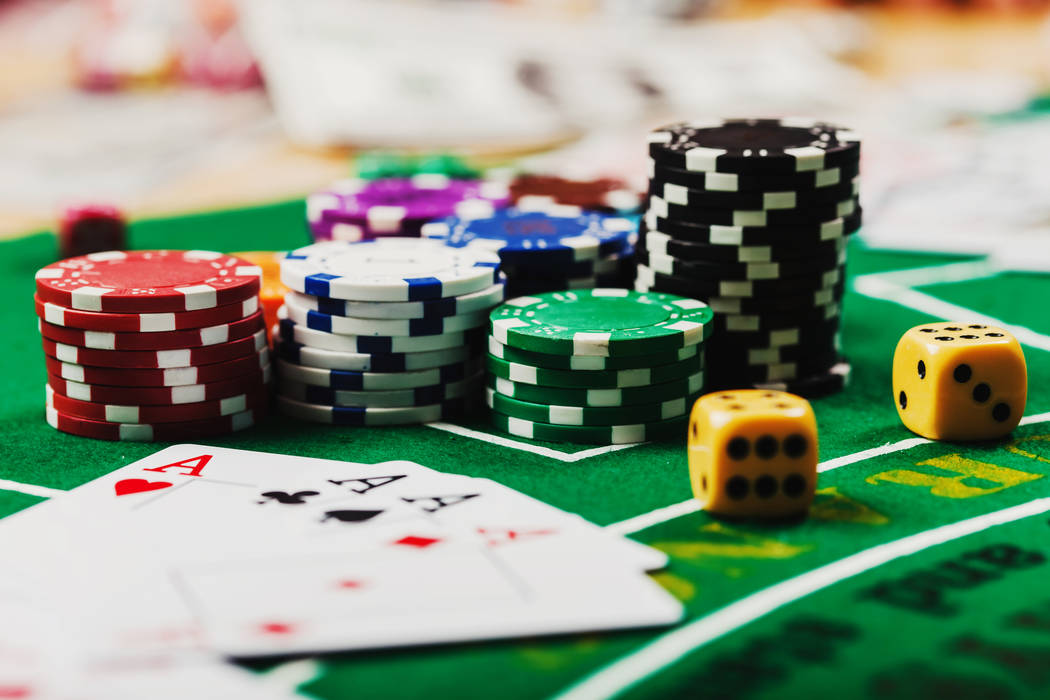 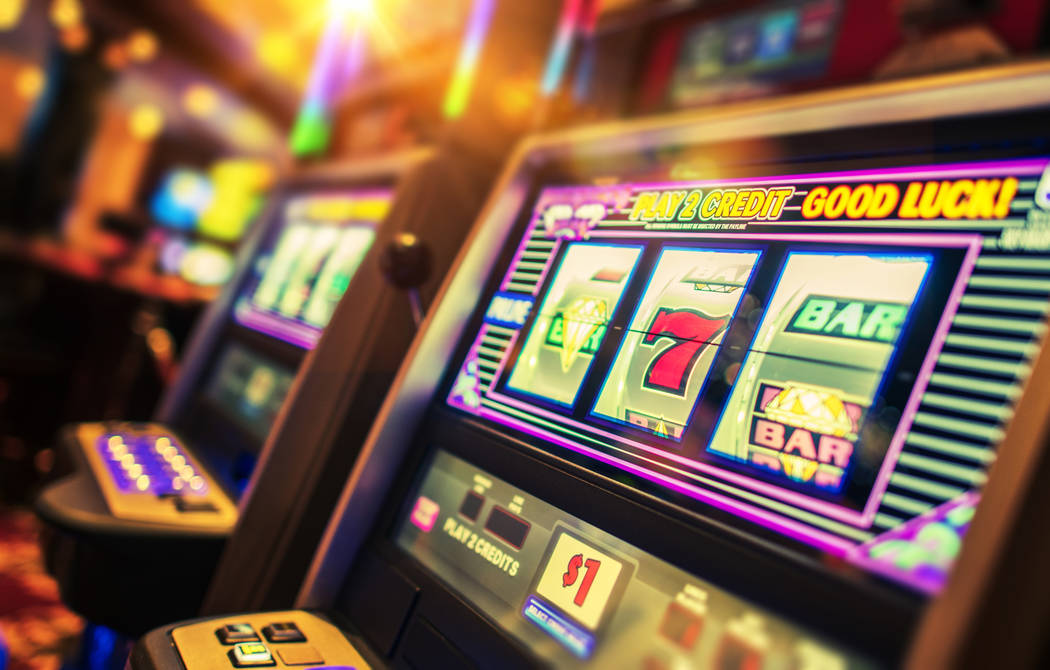 Gaming establishments in Nye County were on a roll in November compared to Clark County and the state overall.

Those numbers were healthy compared to gaming win in the state in November. Statewide, gaming win was over $937 million, a decrease of over 3% over November 2018.

Clark County was also down in November 2019 (3.42%) over November 2018. The Las Vegas Strip was down 3.1% in the same period. A decrease in baccarat play brought the downward trends in gaming win.

“The continued trend of decreased baccarat volumes was the cause for this month’s decline as volumes of $557 million were down $247.4 million or 30.8 percent,” said Michael Lawton, senior research analyst for the Control Board, in a Dec. 27, 2019 report in the Las Vegas Review-Journal. “Baccarat volumes have only increased twice this calendar year and are currently down 14.9 percent through November.”

Clark County was down slightly on the three- and 12-month trends.