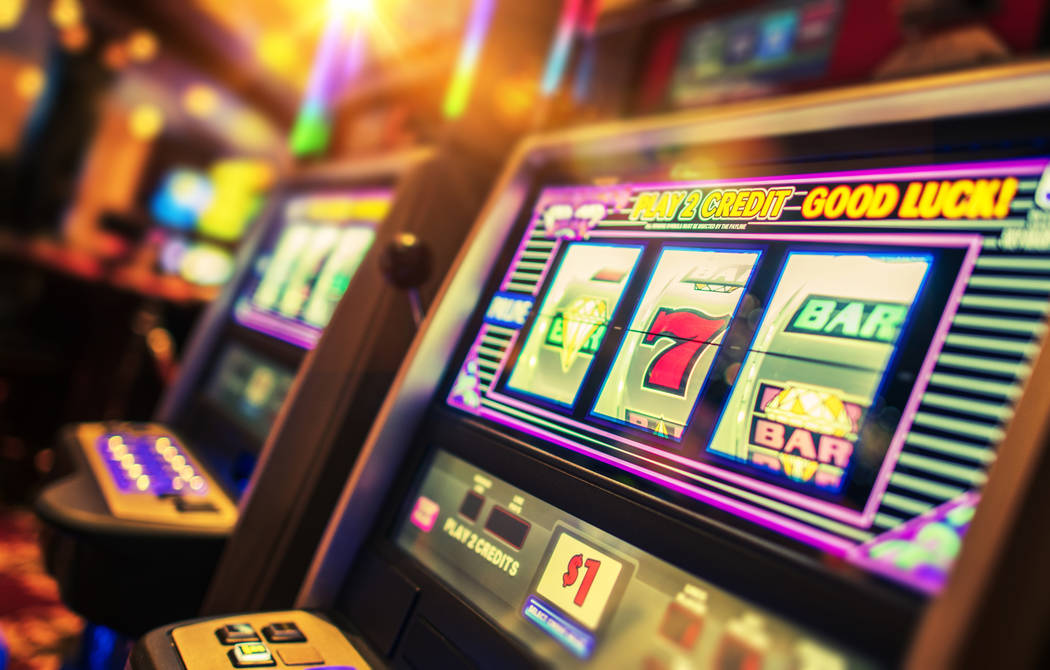 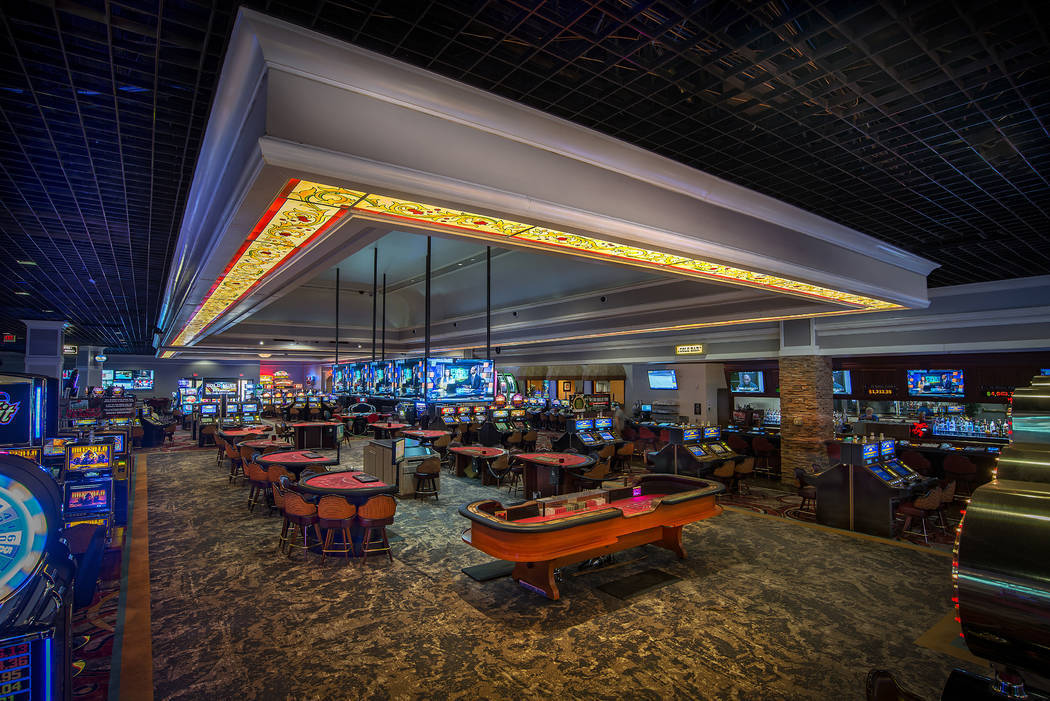 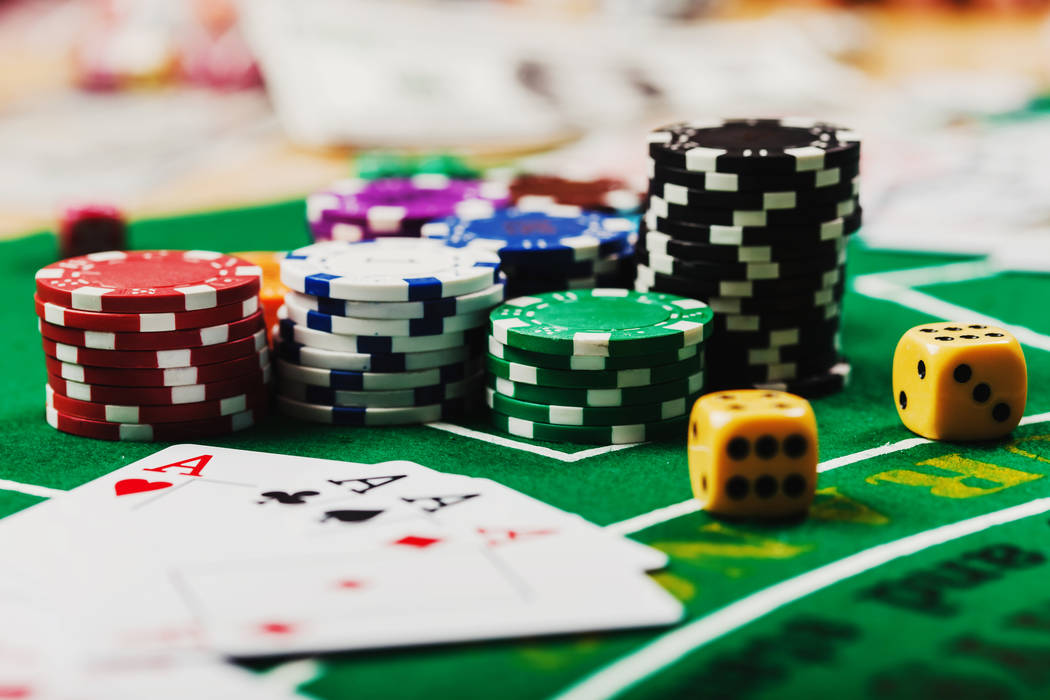 Getty Images Gaming revenue for Nye County was down 25.76% for table, counter and card games in July compared to the same period a year earlier, according to data from the Nevada Gaming Control Board.

Nye County gaming establishments also experienced an increase of more than 7.5% in gaming win in May-July, according to data from the Control Board.

In May and June, gaming win was up over 9% for gaming operators in Nye County.

Nye County is also up 2.9 percent for the calendar year (January-May) when compared to the same period a year ago, said Michael Lawton, senior research analyst for the Nevada Gaming Control Board, in a July 5 report in the Pahrump Valley Times.

All markets in Clark County except North Las Vegas also experienced an increase in gaming win in July, according to information in an Aug. 28 report in the Las Vegas Review-Journal.

According to the Review-Journal’s report, “For the calendar year, state win is up 0.3 percent over the first seven months while Strip win is down 1 percent.”

“The path to July’s strong win total was different from June, which was driven by strong baccarat play,” the report stated.

“This month’s results were driven by continued increases to both slot volume and win, up 3.9 percent and 4.4 percent, respectively, in July,” Lawton said in the Review-Journal report. “Slot volumes have decreased only once in the past 12 months and are currently up 1.9 percent calendar year to date. Meanwhile, slot win has recorded increases in six of the first seven months this calendar year and are currently up 2.7 percent to date.”

Nye gaming operators experienced an overall loss of 25.76 percent in the Control Board’s table, counter and card games category of its July report.