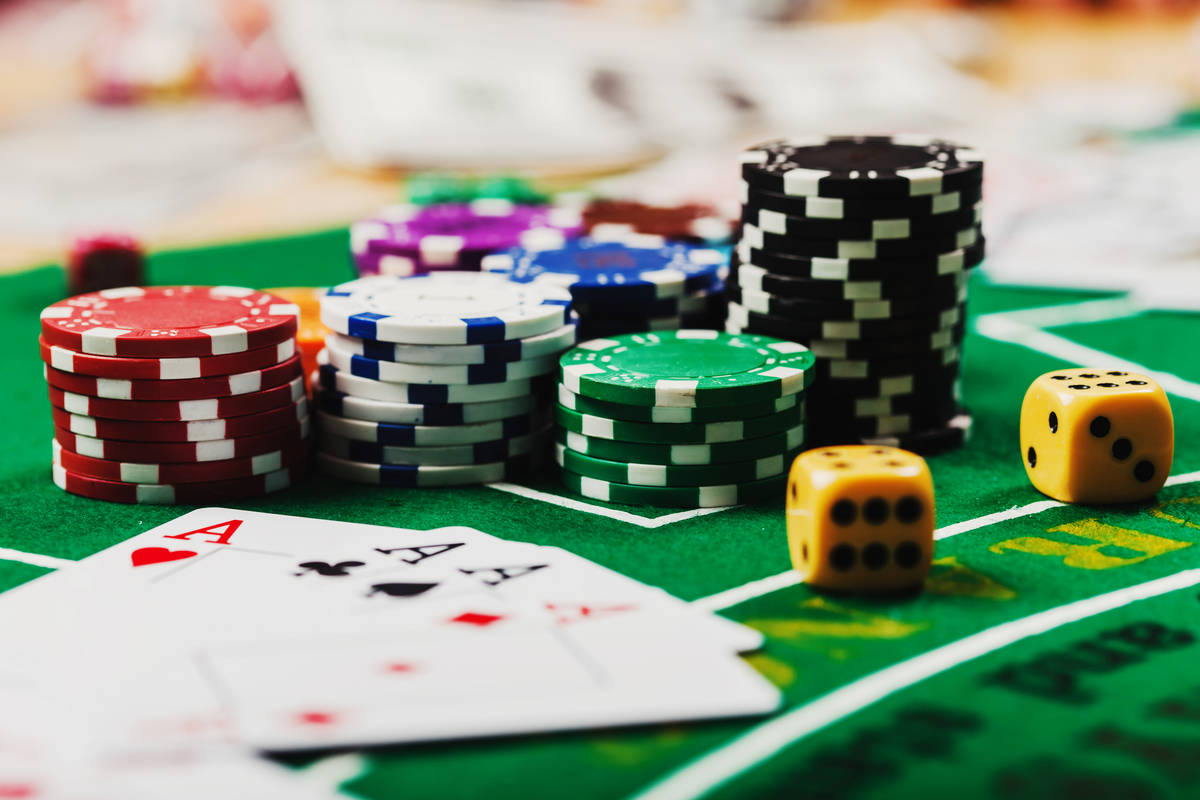 Gaming win for Nye County casino properties stayed in positive territory through the early part of 2021, continuing a similar trend from 2020.

Gaming properties in Nye saw an increase of 3.56% through the end of February over the same period a year earlier. Casinos in Nye took in over $4.9 million in February.

Nye saw gains in the table, counter and card games category and on slot play for February. The racebook and sports book were both down by double-digit percentage points in February, at 22% and nearly 47%, respectively, over the same time a year earlier.

Though the numbers increased on a monthly basis, the pandemic did affect the overall numbers over the last 12 months.

In Nye County, gaming operators saw a decrease of just under 15% for February and the previous 11 months, in comparison to the same 12-month period in 2019.

Nye County gaming operations have seen an increase each month as compared to 2019 for each month since gaming was allowed to reopen in early June 2020.

Gov. Steve Sisolak lifted restrictions on casinos due to the COVID-19 pandemic in June 2020, though some restrictions remained in place, such as capacity limits, for things such as hotels and restaurants.

On a state level, gaming revenue for February, as compared to the same time a year ago, was down 25%, according to data from the Nevada Gaming Control Board. In consideration of the previous 12 months, the numbers were down nearly 40% in comparison to the same time from February 2019 to February 2020.

On level with other data, the state was down over 29% for the months of December through February, in comparison to the same time a year earlier.

Clark County was on par with the statewide numbers in February. For the month, gaming win was down nearly 30%. Clark gaming properties took in over $631 million in February. On a 12-month basis, gaming revenue was down over 42%.