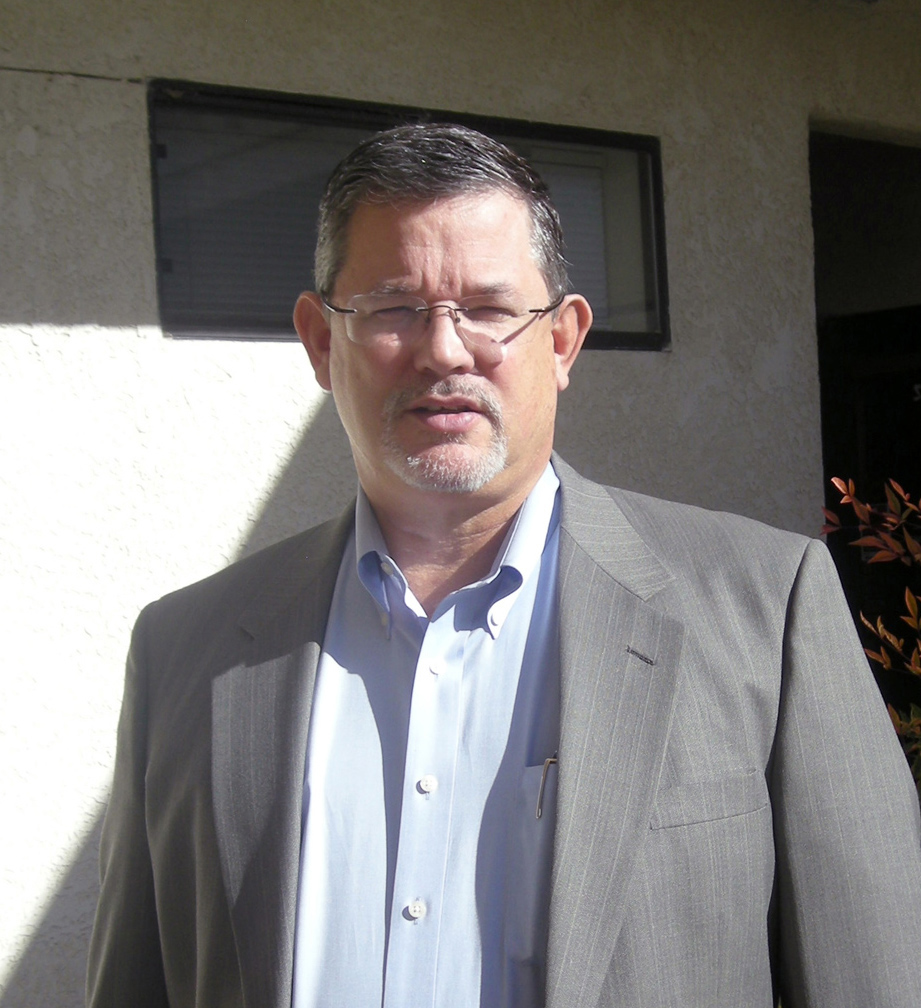 Though Nevada Sen. Harry Reid has been vocal in his efforts to halt forward movement on a national nuclear waste repository in “his backyard,” partisan support has rallied with demands to rely on science rather than scare tactics.

If any additional money is to be spent on Yucca Mountain, Oscarson said, it should be used to study the safety of the project, not to fight it.

Schinhofen said that neighboring Nevada counties are also calling for further study. “Let the scientists decide this,” he said, “Not the politicians.”

Oscarson echoed the sentiment. “Senator Pete Goicoechea and I have both demanded that the money be used for a safety study. As legislators, we have to represent the needs and the desires of the community; and that’s all that this community and this board of commissioners has asked be done.”

Schinhofen addressed water contamination concerns from a possible spill at Yucca Mountain with an explanation of secure storage protocols. The waste is stored in pelleted form within canistered fuel rods surrounded by 1,000 feet of rock. That rock further protects the water table, Schinhofen asserted.

Sen. Reid cited the potential for earthquakes at Yucca Mountain as a primary safety concern. “Yucca Mountain is a seismically active area and an earthquake could expose Nye County’s groundwater to (further) radiation,” he responded in an email.

“If an earthquake was big enough to crush those canisters and release those pellets, you would still need enough water to go through the mountain to drive it (waste) into the water table,” Schinhofen said. If a natural disaster of that size were to occur, he said, “We would have a lot more to worry about than Yucca Mountain. Nye County would be a beach-front property.”

Schinhofen said that Yucca Mountain would be a far more secure facility to store nuclear waste in than where it is currently being stored just a few miles away at the Nevada National Security Site, formerly known as the Nevada Test Site, at Area 5.

Despite the fact that contaminated groundwater has moved off-site onto federally owned lands, Schinhofen said the public is not at risk. It will take between 50 and 100 years to reach the town of Beatty, in Nye County. The contaminated water, Schinhofen said, does not flow toward the towns of Pahrump or Amargosa, rather it flows toward Death Valley. Though the water is contaminated, testing reveals safe levels of tritium, a radioactive isotope, according to Schinhofen. The contamination, he said, was caused by nuclear bomb testing between 1950 and 1990, not by spilled waste.

Sen. Reid said he is aware of contaminated groundwater resulting from nuclear weapons testing and is concerned about water safety. “We should not exacerbate this problem by building the Yucca Mountain nuclear waste dump,” Reid said in an emailed response to questions on the issue.

Reid’s office said that the senator “has worked to provide ample federal funding to ensure Nevadans are not exposed to radiation.” This has been done by “consistently” delivering adequate funding to the Nevada National Security Site for groundwater modeling and monitoring by the Department of Energy and the United State Geological Survey. Office staff stated that Reid has supported research efforts on radioactive decay and interactions to come up with solutions that protect the health of all Nevadans.

Nye County has also conducted test well monitoring in the area, Schinhofen said, and would like the opportunity to present the findings of those tests to the Nuclear Regulatory Commission, who is tasked by the government to assess the safety of the project.

Schinhofen said he was not attempting to minimize fears about nuclear contamination or radiation. “But they need to be educated that this stuff decays over time,” he said.

Both expressed concerns that Nye County, who is the host county for Yucca, is being left out of the conversation. Those opposed at the state and federal level to the opening of Yucca Mountain have consistently maintained that the project needs local consent, Schinhofen said. All Nye County wants, he said, is to be heard on the issue.

Oscarson said that he will continue to establish better communication with the governor’s office and with Department of Energy officials. The issues of Yucca Mountain and safe drinking water in Nye County, are not going away, Oscarson said.